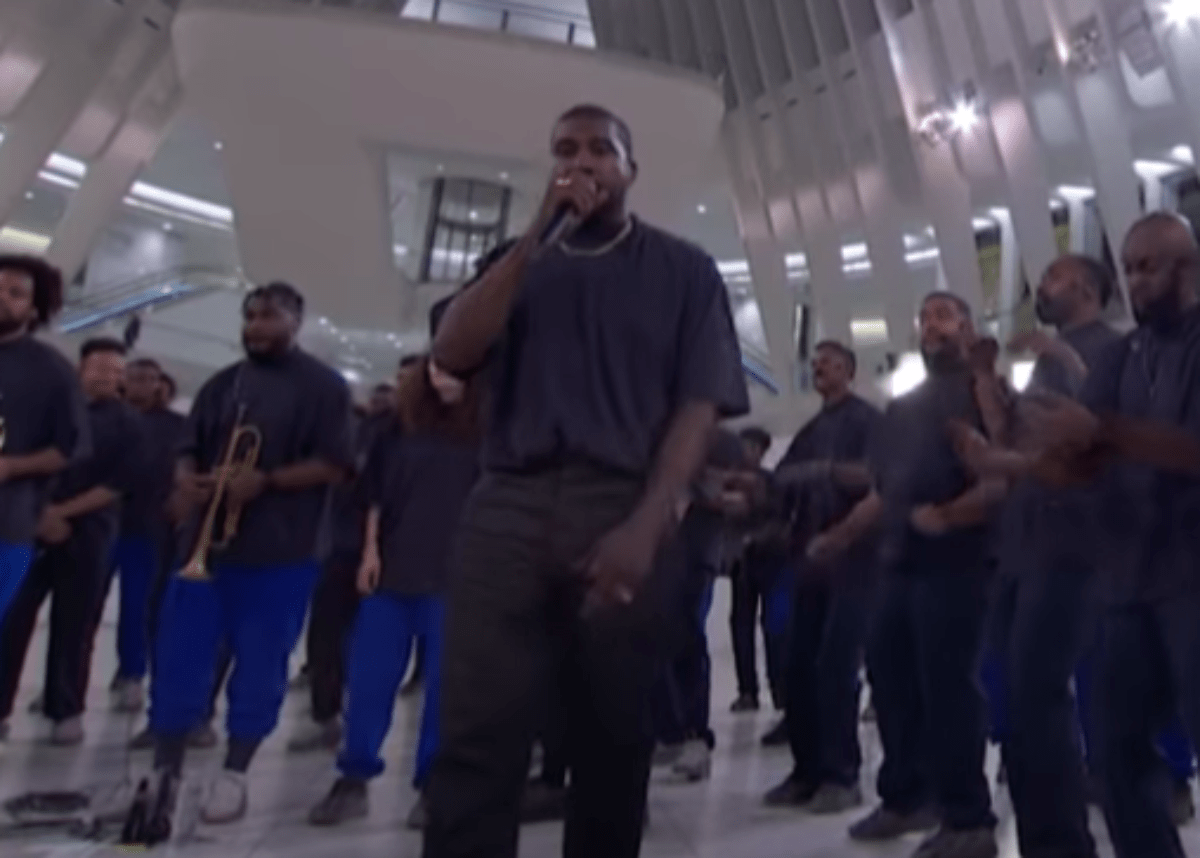 On Friday, October 25, 2019, the world stood still so Kanye could drop his ninth studio album Jesus Is King. Kanye and Kim Kardashian were in New York where they watched the accompanying Jesus Is King IMAX movie at a local AMC theater. He also stopped by Jimmy Kimmel Live where he not only spoke about the project but performed two songs on the show with the Sunday Service choir.

Since the drop, Kanye has dominated music charts and many people expect to see him enter the Billboard Top 200 charts in the top spot this week. He has some competition from Selena Gomez who has poured out her grief, anger, and road to healing after calling things off with Justin Bieber for the final time, but if he isn’t number one, Jesus Is King will certainly be clamoring for that top spot until it gets it. Still, it’s likely Kanye will be on the chart with more than one song this week and his fans are thrilled.

Many people were surprised to see Kanye and Kim in New York, but they were in town on Thursday, October 24, 2019, attending the 2019 FGI Night of Stars Gala at Cipriani Wall Street. They walked the red carpet and posed for photos. While in New York, they made several additional stops before the album was released.

Jimmy announced that Kanye would return to the show to perform music.  You may see a video of Kanye West and the Sunday Service Choir as they returned and performed “Closed on Sunday” in the video player below.

Kanye West’s appearance on the show was a surprise to viewers and Jimmy Kimmel introduced him as a “Gift from the West to Brooklyn” who literally was a West.

You may see the full video interview as it took place with Jimmy Kimmel and Kanye West below.

What do you think of the new, Christian and radically born again Kanye West? Many people are sounding off on social media saying that Kanye is more “Christian” than many Christian artists.

Do you like the new album Jesus Is King?