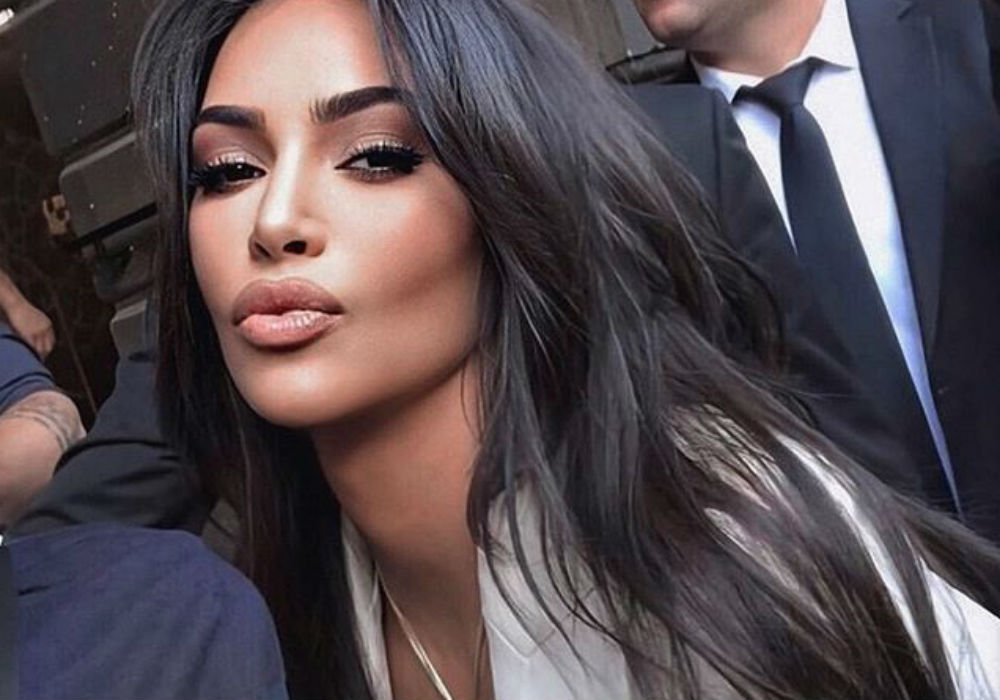 Keeping Up With the Kardashians star Kim Kardashian turned 39 years old on October 21st, and the KKW Beauty founder received a ton of birthday love on social media from family, friends, and fans. However, it was a present from her husband Kanye West and her four children – North, Saint, Chicago, and Psalm – that really made her heart happy.

Kardashian revealed on Twitter that for her birthday her husband and children donated $1 million to her favorite prison reform charities on her behalf. The KUWK star posted a pic of the donation certificate which showed that Ye donated seven figures in total to Cut 50, Buried Alive Project, Equal Justice Initiative, and the Anti-Recidivism Coalition.

I got amazing gifts from my whole family and Kanye for me the most amazing bags. But he also donated $1 million to my favorite charities that work so hard on prison reform on my behalf from him and the kids. This makes my heart so happy! pic.twitter.com/chNkyPRQGW

In the past few years, Kardashian has become an outspoken advocate for prison reform, and she has also helped get people released from prison who were either wrongfully convicted of a crime or who were serving long sentences for low-level, non-violent crimes.

In 2018, Kardashian helped orchestrate the release of Alice Johnson, who was serving a life sentence for a first time nonviolent drug offense. After serving 21 years, Kardashian convinced President Trump to commute her sentence, and the KUWK star was the one who told Johnson she was going home.

“I just got off the most wonderful, emotional and amazing phone call with Alice, Kim and Alice’s lawyers. Kim was the one to tell Alice that she was being released. It was a moment I will never forget. Once Alice’s family joined the call, the tears never stopped flowing,” Kardashian’s attorney, Shawn Holley, told The Blast at the time.

Since then, Kardashian has worked with various organizations to help get more people out of prison, and she has also started an apprenticeship at a California law firm, with plans to take the bar exam in 2022.

Kardashian is also working with Oxygen on a new documentary about her fight to change the prison system.

Thank you so much for all of the birthday love! I had the best most relaxing birthday ever! I Spent the weekend w my amazing friends in Palm Springs and then had a family dinner at my house tonight thrown by my mom and Kanye. My favorite Armenian restaurant Carousel came and catered and then was surprised with a beignet truck and churro stand! I got amazing gifts from my whole family and Kanye for me the most amazing bags. But he donated $1 million to my favorite charities that work so hard on prison reform on my behalf from him and the kids. This makes my heart so happy!

In addition to her $1 million donation, Kardashian celebrated her birthday with a relaxing weekend with friends in Palm Springs, and then Kanye and her mom Kris Jenner threw a family dinner catered by her favorite Armenian restaurant Carousel, complete with a beignet truck and churro stand. 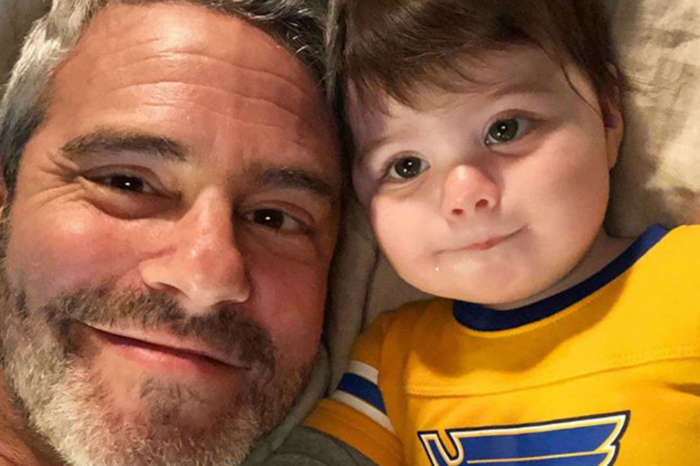