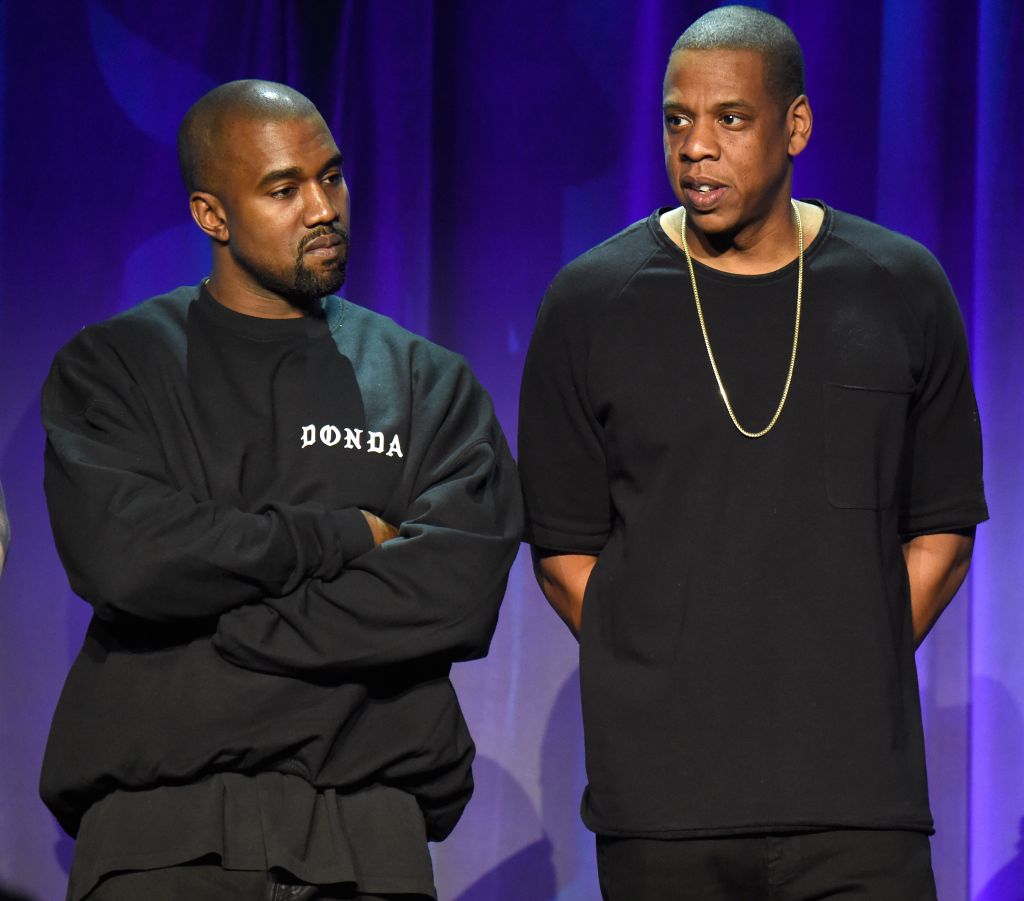 Fans of Kanye West, Jay-Z, Drake, and Diddy could not be prouder of their idols. The rappers topped Forbes’ highest-paid hip-hop acts of the 2019 list. The Shade Room has all the juicy details on this tremendous achievement.

Fans are excited to see the annual list of the highest-paid hip-hop acts as they anticipate to see if their favorite artist has made this list.

TSR reports the following: ‘This year for the first time ever, Kanye West has earned the #1 spot on Forbes list, making him the highest-paid hip-hop act with $150 million. Aside from music, Kanye has been deep within the fashion game, and his Yeezy brand is expected to top $1.5 billion in sales this year.’

TSR continued and reported that ‘Following right behind Ye is none other than #JayZ bringing in $81 million. This year we all know he toured the world with his wife Beyoncé on their “On The Run II,” tour as they brought in the big bucks.’

Fobes also mentions Drake and Diddy as well and their fans are also in awe.

People have various opinions on the matter as you will see in some of their comments.

Someone said: ‘Damn say what you want.. but Kanye & the cult ain’t mf playing with y’all when it comes to collecting the bag! 🤷🏽‍♂️’

Another commenter said: ‘Future got all the kids and one of the lowest on the list 🤦🏾‍♀️ y’all baby bag getting smaller and smaller.’

Someone else posted: ‘A few of these people never touch a majority of this money… 360 deal has entered the chat.’

A person wrote: ‘One of the new rap girls did 28 million without a tour?? The other girl had a whole tour.’

One of Drake’s fans said: ‘Drake is the richest rapper of all. He got a Nike deal, Apple Deal, and he has the highest streams on Spotify 🤷🏽‍♂️’

Someone else posted: ‘Wait Kanye went from asking jay for money to now getting paid more than him??🤨’

Anyway, congrats to all these talented rappers for this achievement and all the others that they enjoy these days.