Kanye West Is Set To Hold The First Presidential Campaign 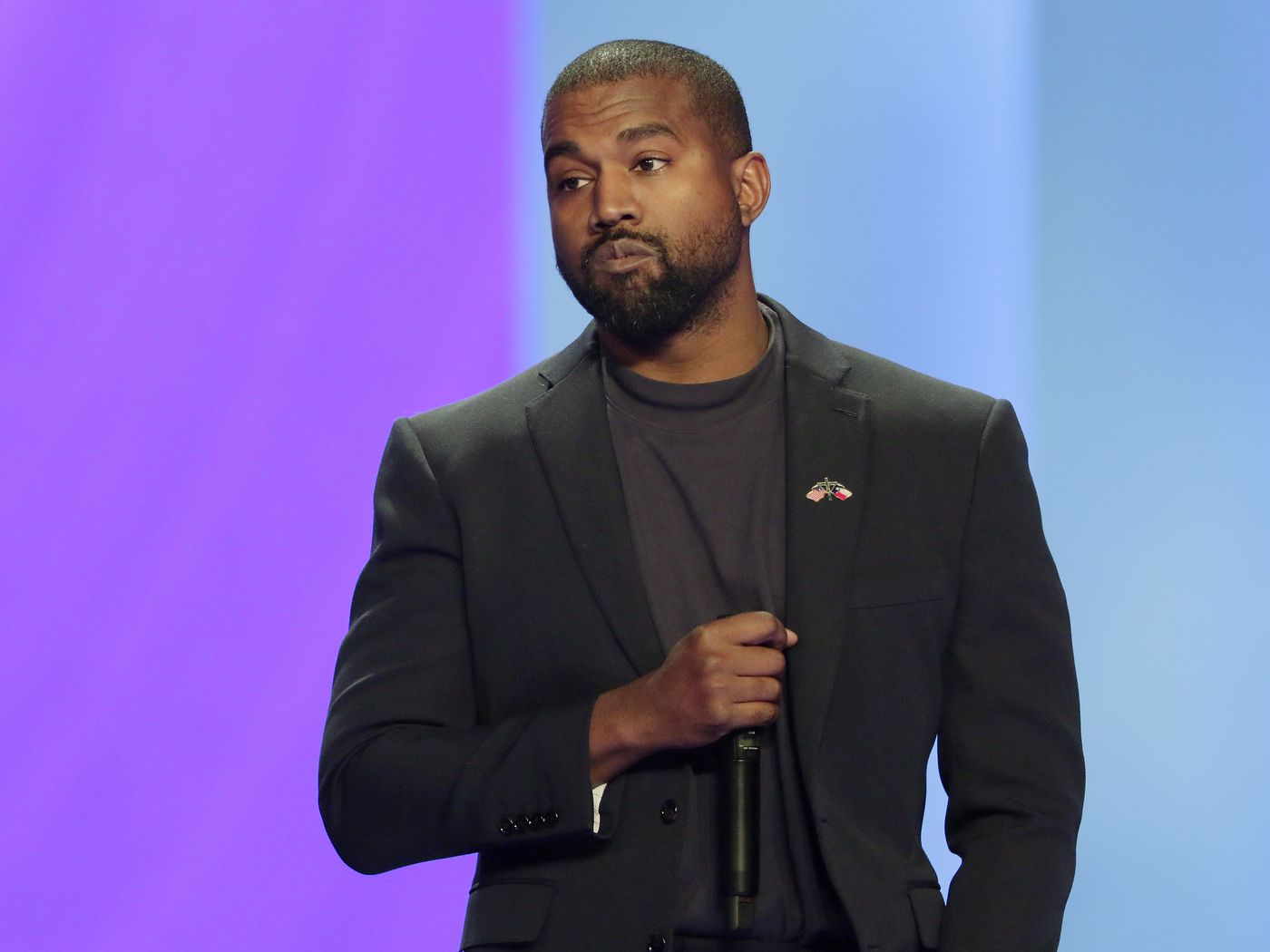 It’s been recently revealed that Kanye West continues with his plans to run for the US President. After that, Kanye reportedly dropped out of the presidential race after making a big splash near the beginning of the month with his tweets.

Kanye said he would be running for the 2020 presidency against Donald Trump. Kim’s hubby took to his social media account to rail against vaccinations as well as abortion, further dividing his fan base.

Now, The Shade Room is back with news about Ye and it seems that he continues to make presidential efforts.

TSR noted that according to a campaign document obtained by Politico, Kanye would reportedly be holding his first presidential event in South Carolina on Sunday.

‘Kanye will reportedly host an event at the Exquis Event Center in North Charleston, SC for registered guests only. All attendees will have to sign a COVID-19 liability release form and wear masks,’ TSR writes.

#Roommates, it looks like it’s full steam ahead for #KanyeWest and his presidential efforts. According to a campaign document obtained by @Politico, Ye will reportedly be holding his first presidential event in South Carolina on Sunday. _________ Kanye will reportedly host an event at the Exquis Event Center in North Charleston, SC for registered guest only. All attendees will have to sign a COVID-19 liability release form and wear masks. For our South Carolina #Roommates, y’all attending? (📸: @gettyimages)

A follower had this message to post: ‘I know these other countries are looking at us in disgust,’ and someone else said this: ‘I won’t believe it until it actually happens.’

Someone else said: ‘No one is gonna vote for him period!!! He needs to be stopped fr de messing up the elections,’ and one follower posted this: ‘he literally isn’t fit for president at ALL he’s friends with Trump and he’ll probably just be like trump but worse.’

Another commenter responded: ‘and Thereafter, Trump said Kanye and his wife will always be for him,’ and one other Instagrammer said this: ‘that’s what TRUMP said. Not Kanye and his wife lol they used him to free people outta prison and that was a smart move.’

There are also various people online who have been showing support for Ye in this presidential race and made sure to wish him all the best. 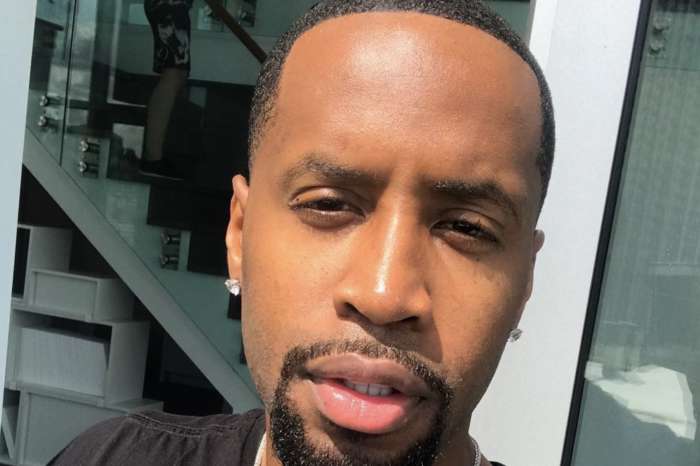 Safaree Shares A Motivational Message For His Followers