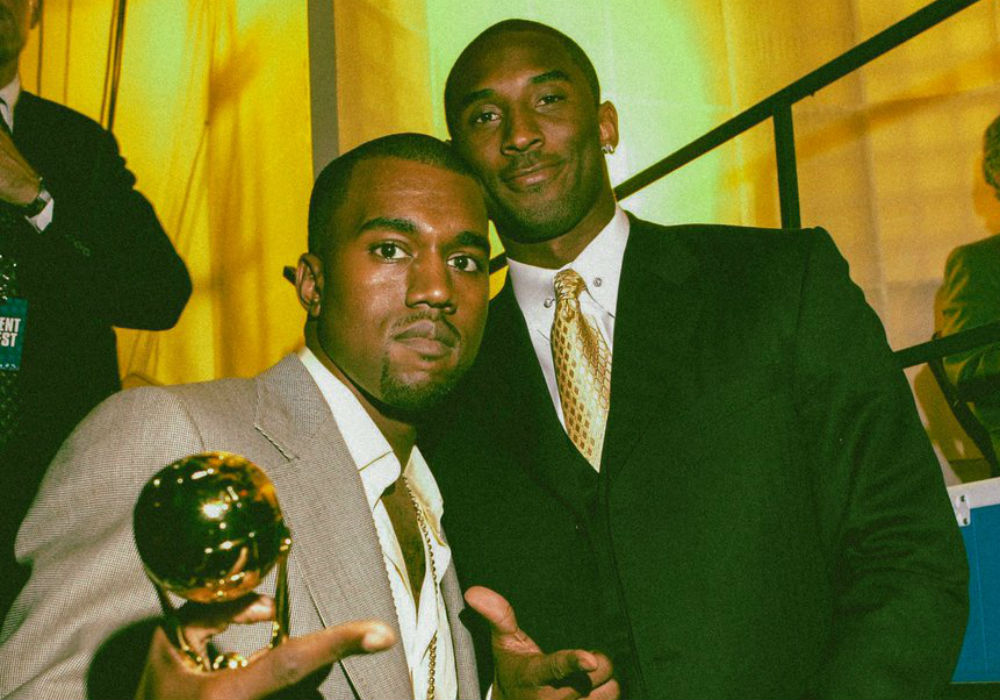 Following the tragic death of NBA legend Kobe Bryant and a somber 2020 Grammy Awards at the Staples Center – which host Alicia Keys referred to as “the house that Kobe Bryant built” – Kanye West decided it was the perfect time for some spiritual healing. The rapper hosted a midnight Sunday Service for those who were grieving, and it featured a performance from gospel singer Kirk Franklin and an appearance from Chance the Rapper.

West’s wife Kim Kardashian posted videos from the service on her Instagram Stories, including one of Franklin who had just won the Grammy for Best Gospel Performance/ Song. Kardashian said that she “needed to hear” what Franklin said during the service.

“There will be moments where the loving father will not seem to make any sense,” said the 15-time Grammy winner. “And we’ve been told so much through religion that it is wrong to ask God why.”

Best Rap Song nominee Chance the Rapper also showed up in Kardashian’s Instagram Stories, as he was performing Ultralight Beam with Franklin and West.

As the world knows by now, Los Angeles Lakers legend Kobe Bryant, his 13-year-old daughter Gianna, and seven others were killed in a helicopter crash on Sunday in Calabasas, California. According to People magazine, the rotor-craft crashed into a hillside and burst into flames.

After hearing the news, Kim Kardashian posted a pic of Kobe and Gianna on Instagram, and wrote an emotional caption.

“My heart is so heavy. No one should ever experience what the families involved are going through,” wrote the 39-year-old. “This has affected us all so much but I cannot begin to imagine what Vanessa is feeling losing her husband and her baby girl. I cry just thinking about it. I am praying for the Bryant family, the Altobelli family and the families of all who perished in this unthinkable tragedy. Rest In Peace Legend.”

Kobe Bryant is survived by his wife of 18 years, Vanessa Laine Bryant, and their three daughters Natalia, 17, Bianka, 3, and Capri, 7 months.

Kim Kardashian said last fall on The View that Kanye West started his Sunday Service to heal himself. She explained that it was a really personal thing, and it started as something for friends and family. Kardashian added that her husband has had an amazing evolution of being born again and being saved by Christ.