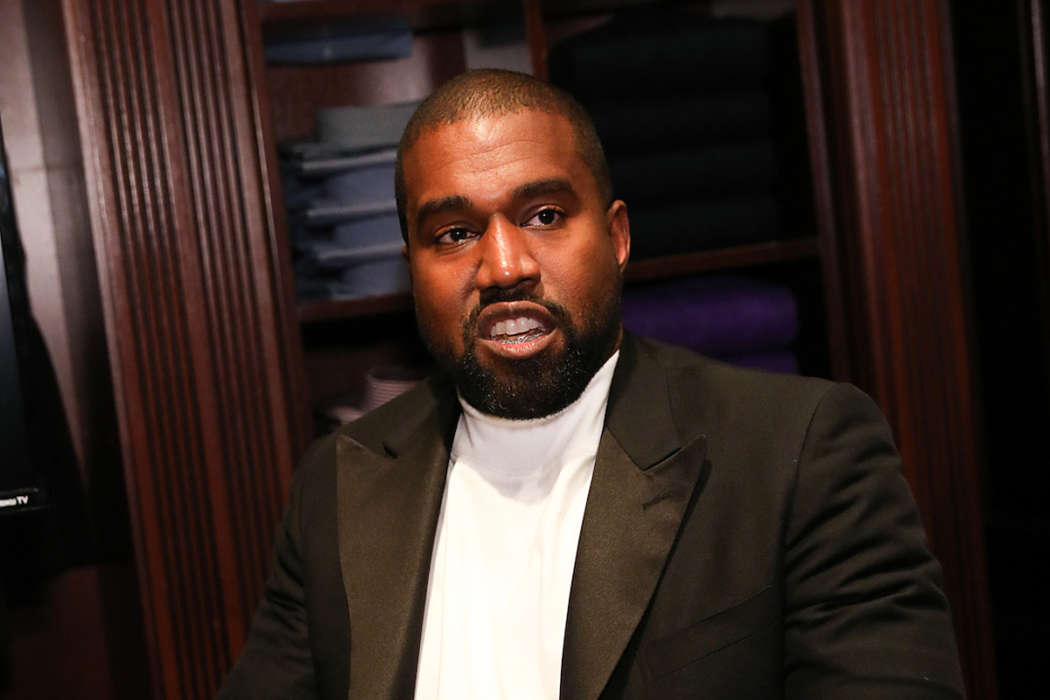 Kanye West‘s run for the top seat in the Oval Office has cost him a lot of money this year, Hot New Hip Hop reported today, but that hasn’t stopped him from trying.

With the 2020 election coming up in November, Kanye has been doing everything in his power to get his name on the ballot as a member of the Birthday Party, alongside his vice presidential candidate, Michelle Tidball. Earlier in the year, it was claimed that Kanye had spent $6.7 million on his presidential campaign thus far.

Additionally, TMZ reported this week that Kanye had dropped another $3.5-$4.5 million to gather signatures. TMZ claims the rapper spent $1 million in Arizona alone, which garnered 93,000 signatures.

Despite the fact Kanye West put everything into making it happen, a judge thwarted him from appearing on the ballot anyway. Furthermore, in his native Illinois, Kanye spent $30,000 but wound up missing the deadline by just a few seconds.

Even though the rapper has spent millions of dollars to make his presidential campaign a reality, the performing artist will only appear as a candidate in 12 states thus far. It’s not clear if the rapper will get any votes, but time will tell.

Some of his cohorts in the music industry have said they would vote for him, including YG, DaBaby, among others. However, film industry celebrities, probably due to the fact Kanye has no clout in their business, have been far more unforgiving.

In fact, many of them have ignored his battle for the presidency altogether, with the exception of Jamie Foxx, who put the rapper on blast in a big way. Jamie referred to him as a clown and said nobody had time for his shenanigans anymore.

This all comes around the same time as Kanye’s fight to own the rights to his master recordings. The rapper has been putting the music business on blast on his Twitter account, even bringing up the name of Taylor Swift, who he has been feuding with for years.