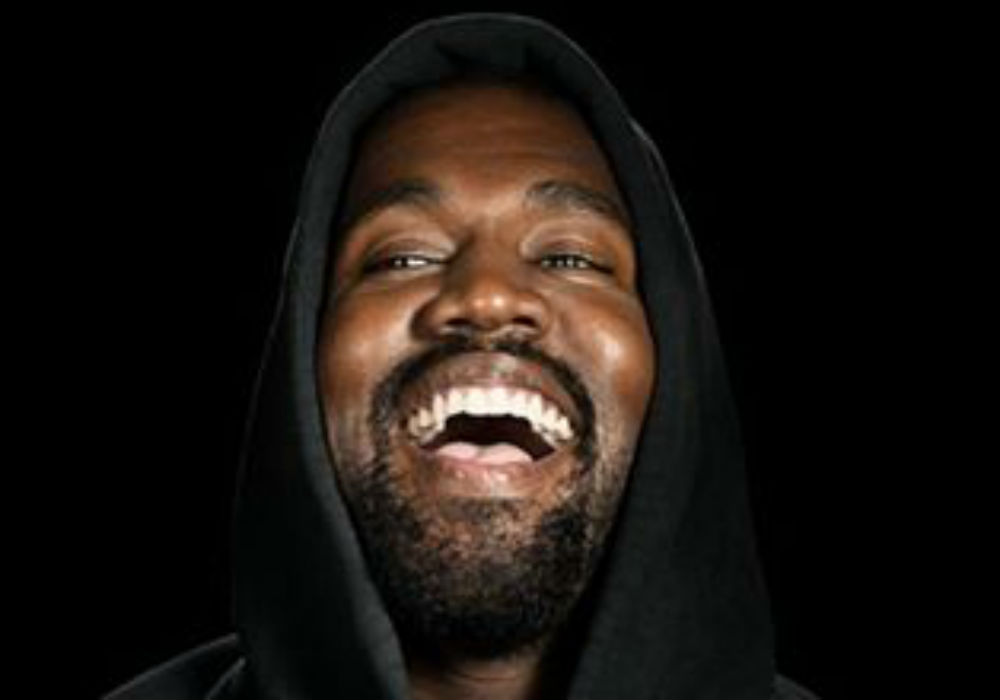 After weeks of teasing fans that a new album was coming, Kanye West has finally released Jesus Is King. The 11-track album is all about West’s new commitment to his Christian faith, and now that fans have had their first listen, everything about it is trending on Twitter.

West appeared on Jimmy Kimmel Live on Thursday night and promised that the album would drop at midnight on Friday, October 25th. However, he ended up making fans wait a little bit longer. About 20 minutes after midnight, West tweeted a message of thanks to his fans for their loyalty and patience, and then he told them that they were still fixing the mixes on three tracks: Everything We Need, Follow God, and Water.

Finally, at noon Eastern Time on Friday – 12 hours after he promised the album – West released the album, and within minutes “New Kanye,” “Jesus Is King,” “Yeezus,” “Chick-Fil-A,” and “Kenny G” started trending on Twitter.

Chick-Fil-A is trending on Twitter because of the song Closed On Sunday, where Ye raps about the popular fast food chain that is owned by a Christian family and requires their franchises to be closed every Sunday.

West also closes the track by yelling the restaurant’s name. In case you are wondering why Kenny G is trending, it’s because his smooth saxophone sounds appear on the track Use This Gospel.

When Kanye dropped the album, his wife Kim Kardashian tweeted that Jesus Is King was finally here, adding “Praise God!” She also asked fans what their favorite track is on her husband’s ninth studio album.

Jesus Is King Is out!!!! Praise God 🙏🏼 What’s your favorite song?

Fans are absolutely loving the new album, with one saying they were feeling the Holy Spirit, while another added that the album inspired them to go back to church. Others note that the album is further proof that West is a musical genius.

The memes and GIFs fans are creating to mark the album’s release are pretty fantastic, and trying to read or watch them all can send you down a Twitter rabbit hole pretty fast.

One of the best reactions to the album comes from Twitter user @rob_sheridan who wrote, “Add ‘Noted Trump fan Kanye West releases gospel album Jesus is King with a Kenny G sax solo’ to the overflowing bin of real 2019 headlines that sound like bad algorithm concoctions.”

Jesus Is King is available on iTunes and Spotify. And, the 31-minute IMAX film with the same name is in theaters nationwide. 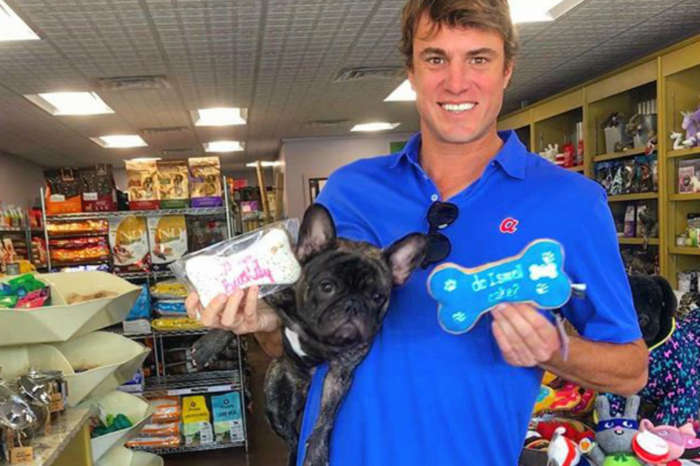