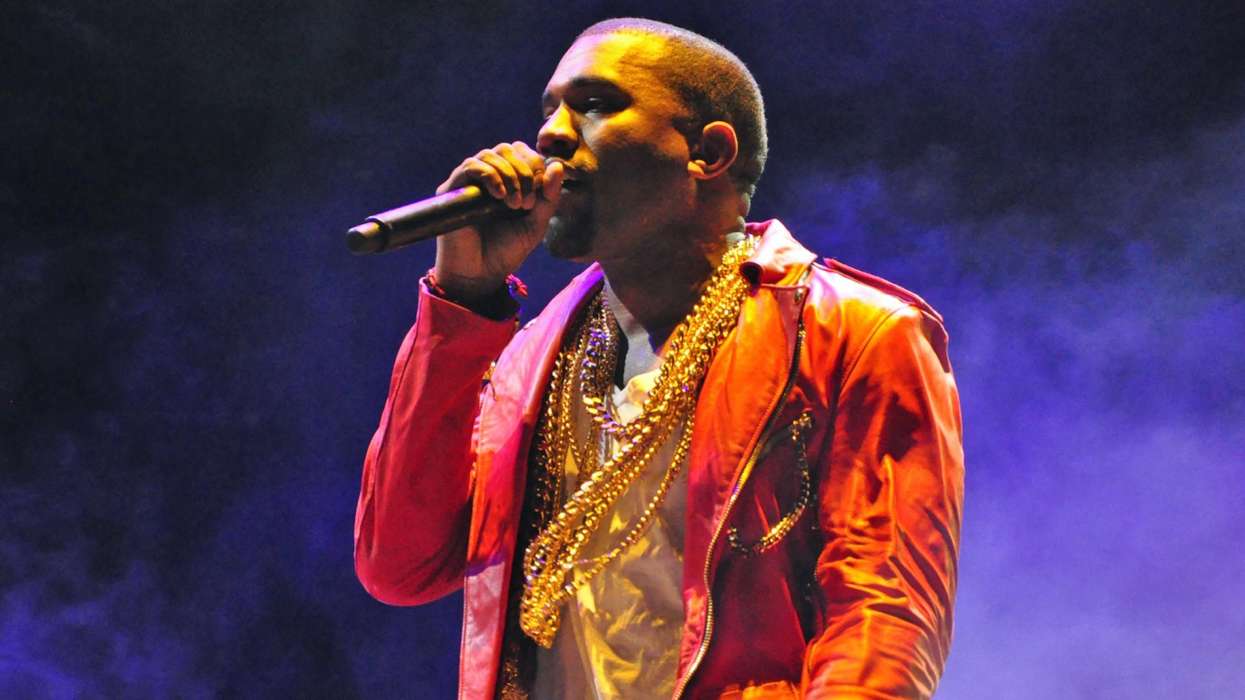 If you’ve been following the news at all, you’d know that Kanye West and Joe Rogan have been trying to do a podcast together for years, and their episode finally dropped this weekend. West and Rogan spoke for three hours uninterrupted during a conversation in which Kanye talked about his visions, his presidency, and his music career.

Within the span of just 24 hours, the video got up to around 4 million views and there’s no question the JRE episode will get even more engagement as time passes. In addition to discussing his desire to become the president, Kanye also touched on his Yeezy empire.

West said to the host of one of the biggest podcasts in the world that he and his team created a new shoe called the “Foam Runner,” and they actually made the factory for it in Cody, Wyoming. He says they can make the shoe in just 25 minutes.

According to West, Adidas and Nike were fighting a legal battle over one of their designers, however, they managed to hire him after two years of disputes. West went on to praise the designer and said that when he designs something, it’s nearly ready even in its first draft.

Kim Kardashian Obsesses Over Making Her Unborn Twins The Most Famous Babies Ever! »

Regarding the price of the footwear, Kanye explained how it was easily the cheapest product they have created thus far, but he hopes to get the price down even further. In fact, West claimed he’d like to drop it down to around $20 if it’s possible.

“Money isn’t real, so the world should eventually be free,” the rapper remarked. As most know, Kanye’s shoes can often cost around $300 USD, so the idea of the shoe costing $20 would certainly be game-changing, however, on the other hand, it might affect the exclusivity of the product as well.

As some users put it on social media, if the shoe were to cost so little, the masses and the average consumer would be able to afford it, and the product would no longer have the same exclusivity attached to it.

Thus far, the reaction to the conversation has been fairly positive on social media. 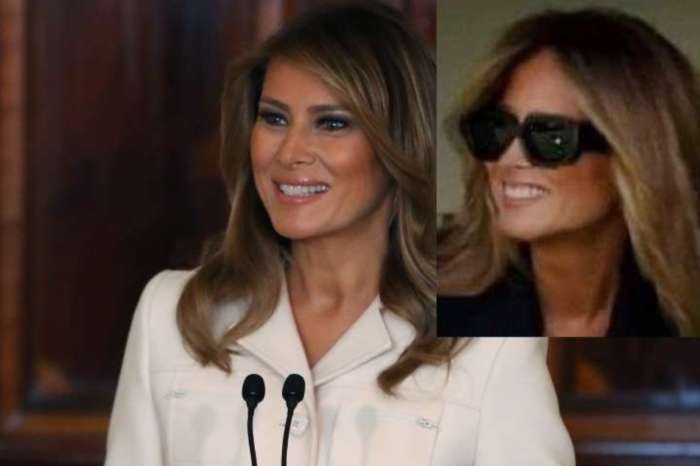