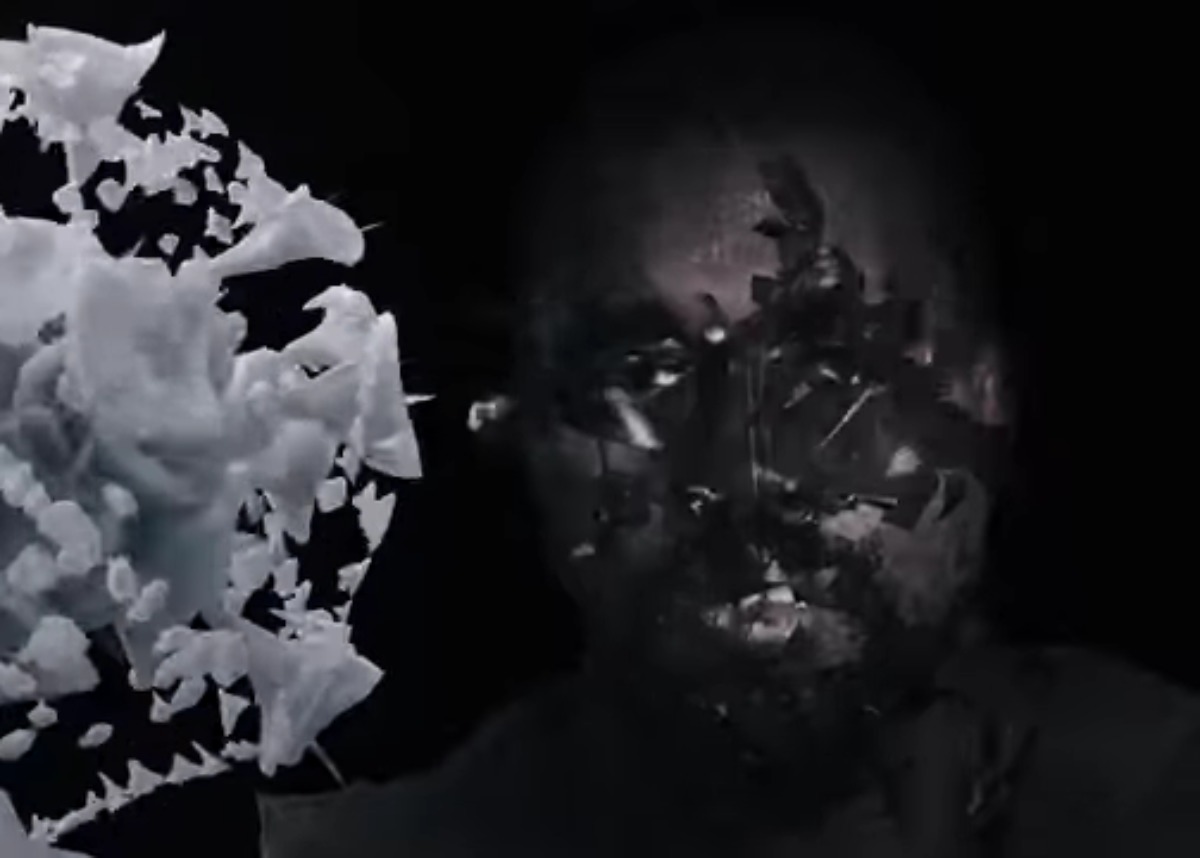 Kanye West teased new music from his upcoming album God’s Country and on Tuesday he did not disappoint. Dropping the video for “Wash Us In The Blood” that features Travis Scott and a video cameo of North West, the video instantly went viral on YouTube and is number one on the top trends. The song is a cry for the Holy Spirit to come help the black community that is in need of healing. Kanye touched on many current events with the song including police brutality, incarceration, black on black violence, protests, turning to a life of crime, and ultimately turning one’s life over to the Holy Spirit. Kanye also touched on themes involving his own spiritual conversion and the conflict he’s faced in the recording industry since doing so.

The video format features a montage of various scenes compiled by Arthur Jafa who directed the video. Dr. Dre mixed “Wash Us In The Blood.”

WASH US IN THE BLOOD FEATURING TRAVIS SCOTT

Response to the official video has been great and Kanye is reaching millions of people with his spiritual messages. Some were surprised that Travis Scott was featured in the song and there were many people who felt his part was too short.

The YouTube video is on track to getting millions of views and has far more likes than dislikes. Kanye West is known for his visual art and the video is being studied, picked apart, and analyzed for deeper meaning. Much of those conclusions are being expressed in the comment section under the official video that is going viral worldwide.

You may see the official video for Kanye West’s new song “Wash Us In The Blood featuring Travis Scott” in the video player below.

What do you think about Kanye West’s latest song? Are you a fan of “Wash Us In The Blood?” Are you looking forward to Kanye’s new album God’s Country?

Love the video Kanye continue to bring light and notification to our people of every race. Love it my brother.