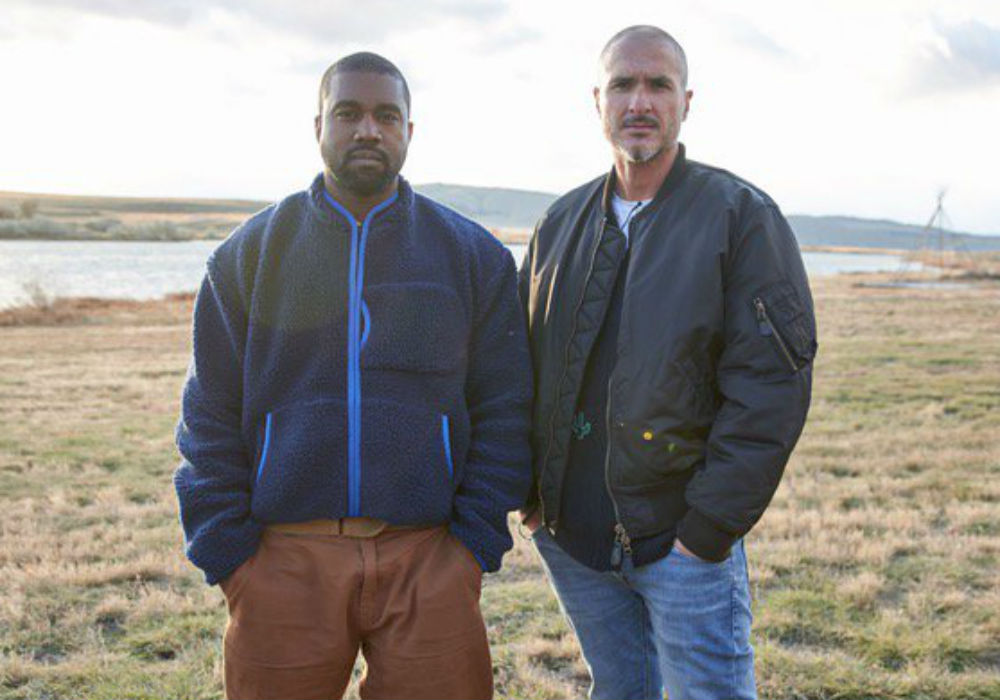 Before the interview, West revealed that he is done with secular music and will only be making Christian music from now on. And, he dove further into that subject while talking with Lowe, explaining that he almost quit rap entirely because he didn’t know how to “rap for God.” He was eventually able to figure it out with help from Pusha-T and No Malice.

The #JesusIsKing interview is here. Listen now on Beats 1.

In addition to Jesus Is King, Ye also plans to release a Sunday Service album called Jesus Is Born on December 25th. West says that music is his job, which is why he is releasing the album. But more importantly, God is his job and that’s why he’s here.

West added that he considers his merch sales from Sunday Service to be church donations, and his goal moving forward is to “spread the gospel.”

“Everything I do is for the church, even designing a shoe. John 3:16 instead of 350s. Now everything is for the church the vision that I have to be an innovator. Christian Innovator. There are a lot of organizations that have figured how to use creativity and innovation,” explained West

West revealed that he asked his collaborators on Jesus Is King to abstain from premarital sex, pray, and fast while they were working on the record. The father of four says he wanted everyone to focus, and if they pray together and fast together, the power is increased.

#KanyeWest said he’s married to a family with no male energy going on. Nah homie, that family is famous because of all the male energy that ran through it. #KanyeWestMAGA #kanyetrump

As for his Presidential run in 2024, Kim Kardashian’s husband says that he and his people are still “working on it,” and he promised Lowe that he would still talk to him “when” he is President. West also explained his MAGA hat, saying it was “God’s practical joke.”

Kanye West says that even though he is “the most liberal human being,” he wore the hat to make his liberal fans mad because he is “the greatest artist in human existence.” 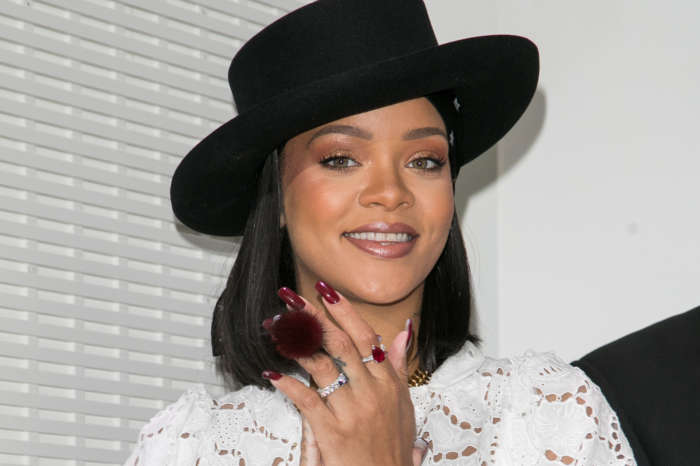 Rihanna And Her Ex Drake Reunite And Source Reveals How Her BF Hassan Jameel Feels About It!