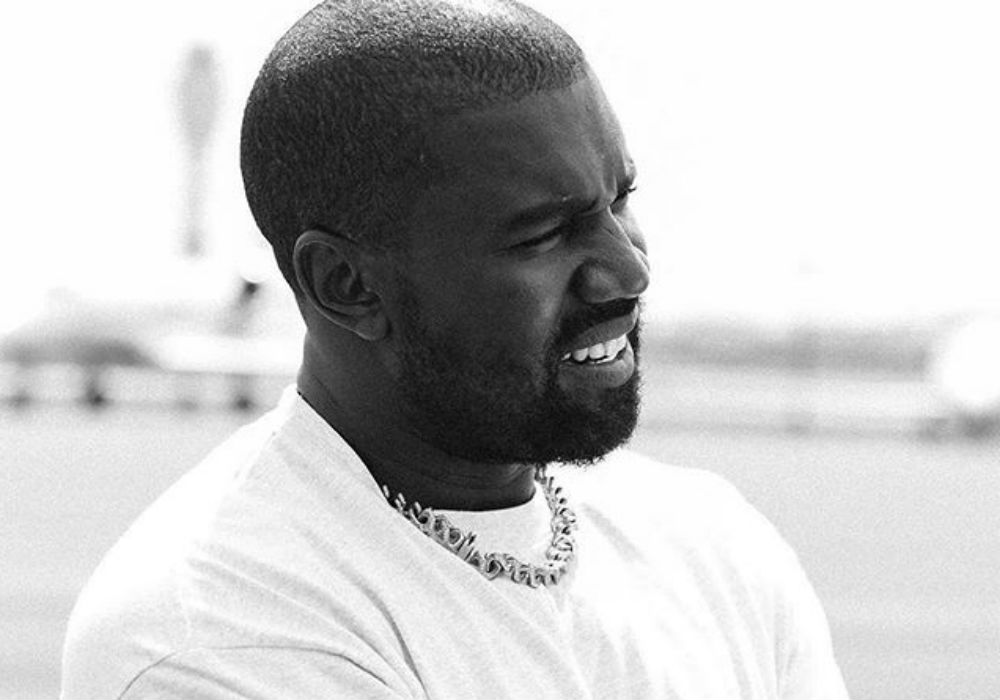 Jimmy Kimmel Live is taping episodes in Brooklyn this week, and the late night host surprised his audience on Thursday night with an appearance by Kanye West. The rapper walked out on stage and promised his new album Jesus Is King would drop at midnight on October 25th, but Ye has delayed the release again because he is “fixing mixes” on three of the album’s tracks.

Since they tape the show hours in advance of its airing, West told Kimmel’s crowd that the album is “out now” because the show goes on the air at 11:30 PM Eastern Time. However, midnight came and went without the album’s release.

At 12:18 a.m. West tweeted a message of thanks to his fans for being “loyal & patient,” but then explained that he and his team are still working on Jesus Is King. West wrote that they were “specifically fixing mixes on Everything We Need, Follow God, and Water.” And, he added that they wouldn’t sleep until the album is out.

During his appearance on Kimmel, the 42-year-old talked about his new commitment to Christianity. And, after Kimmel showed a video of his daughter North dancing to music from his new album, West said he loved the fact that his daughter wants to go to church.

West explained that North has a “positive thought association about going to church” because her view is outside of the traditional four walls and pews.

Thank you for being loyal & patient

We not going to sleep until this album is out!

“Now that God has called me and now I’ve given my life to Jesus Christ and I work for God, now we have Christian innovation in our time,” said West. “There was a time the Medici family and all the greatest artists did work for the church, and now it seems like all the best designs and everything have this adult edge to it.”

The Jesus Walks rapper said that he feels God is using him, his choir, and his family to show off, and now he is “Christian everything.”

Kanye West is scheduled to return to Jimmy Kimmel Live for Friday night’s episode, and the plan is for him to perform a song from his new Jesus Is King album. However, it’s not clear what the backup plan is if West doesn’t release the album on Friday. 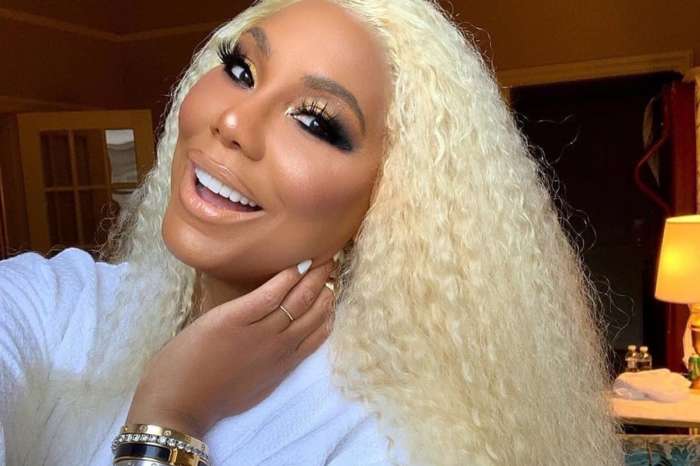 Tamar Braxton Worries Some Fans With Her Latest Love-Related Post: 'Girl, What Happened?'