Kanye West has got a brand new haircut, leaving behind his infamous blonde hair. According to the rapper, his inspiration for a shaved head comes from a prominent figure in popular culture who just became famous in the last year.

The 40-year-old rapper debuted his new look on the 28th of April and confirmed that he got the idea from Emma Gonzalez, one of the survivors of the Marjory Stoneman Douglas High School shooting in Parkland, Florida.

Kanye previously tweeted out a picture of Emma Gonzalez and said, “my hero,” along with the photograph of his new haircut. He went on to share a selfie of himself and wrote, “inspired by Emma.”

As you may know, the student became an advocate for gun control following the high school shooting that left over a dozen dead and many more injured. The incident sparked a nationwide protest for gun control.

As the world knows, the rapper has been stirring controversy ever since he proclaimed his love and respect for the president of the United States in a much-hated tweet.

After the exchange, John Legend sent a personal message to Kanye and the rapper posted it online for the world to see, an expression of the fact that it’s ok for people to disagree, according to West.

At a later date, Kanye and John posted a picture of each other on social media, showing that they’re clearly still friends. Additionally, Ye’s fellow rapper, TI, was featured on his newest song, “Ye vs The People.”

TI was one of the individuals to take to Twitter to say we had to “save Kanye” because he was too important to the culture. However, his tweets seem to be under the presumption that he didn’t know what Kanye was doing, but he must’ve known something considering they released collaborative music together just a couple of days later. 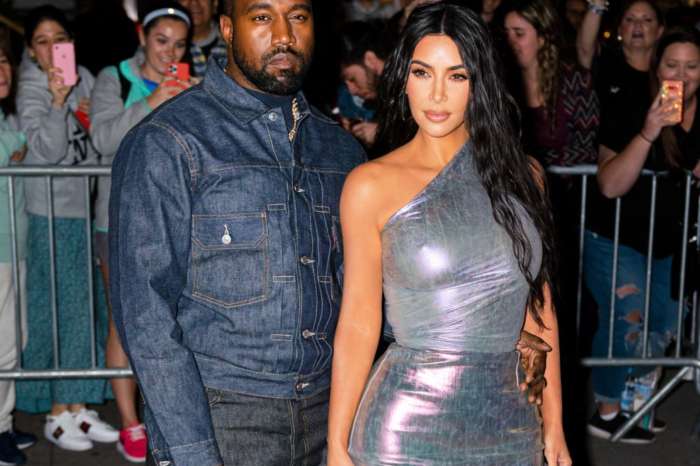