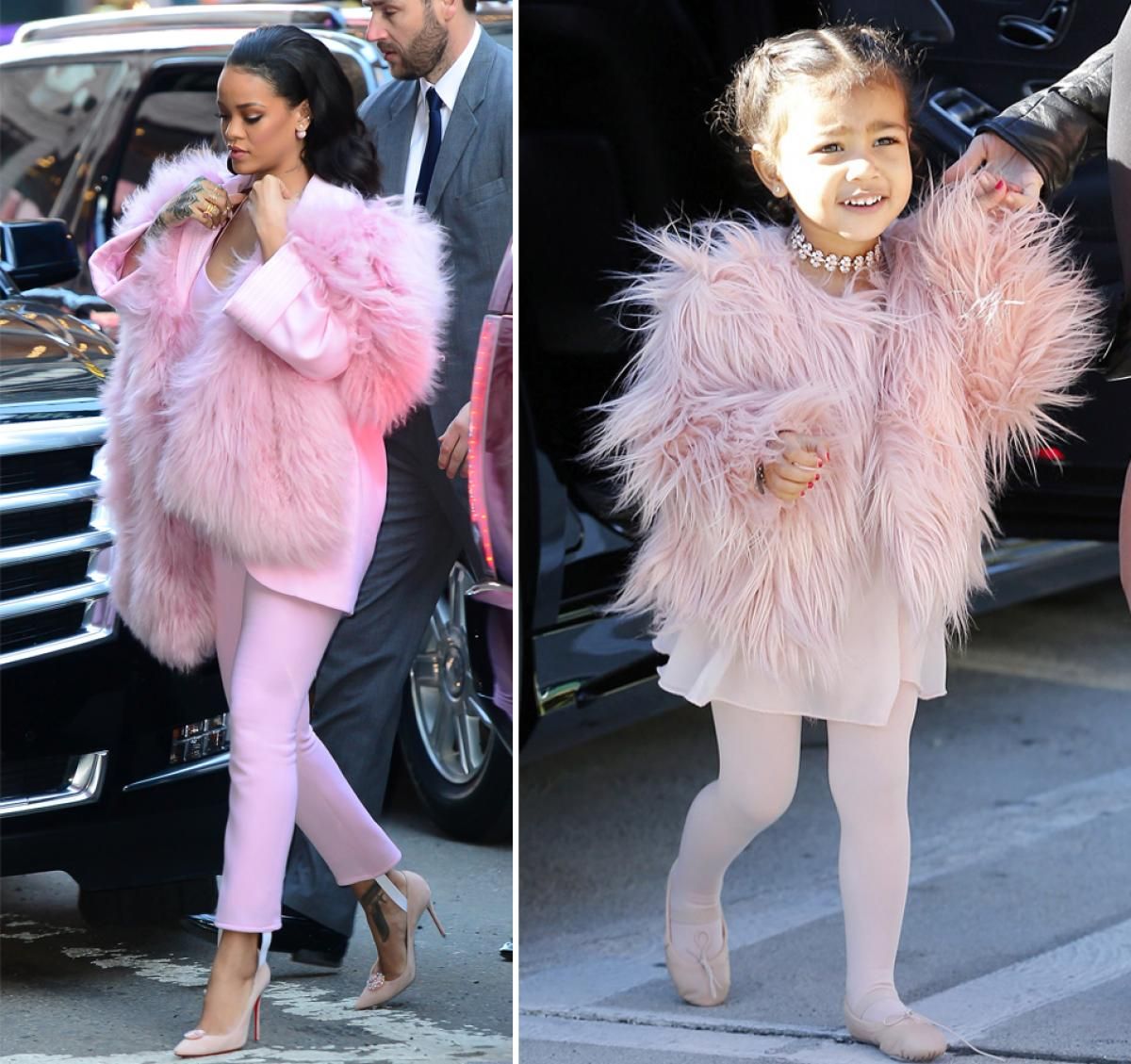 It’s no secret that North West is a little fashionista just like her parents but now, it’s been confirmed that her looks have always meant to turn her into a trendsetter just like, let’s say, Rihanna!

In fact, dad Kanye West had the singer in mind for a while, every time he styled her, wanting for North to be better dressed than Riri!

At some point, however, he started to ‘think and feel differently.’

This is what the rapper shared during a brand new interview which aired on Apple Music’s Beats 1 and he held nothing back!

Ye opened up about topics like his feud with Drake, his faith, his opinion on Donald Trump and more!

What was more surprising, however, was what he revealed when chatting about his firstborn, North West.

Kanye said that he ‘was literally out there making [North] try to out dress Rihanna.’

He changed his mind about that, however, explaining that ‘I don’t think North should wear a crop top after I had her wear a slip dress when she was two years old. I think and feel differently now that I am Christian.’

Still, that is not to say North is not still super stylish every time the public manages to see her.

Instead, a lot of the inspiration comes from her mother, Kim Kardashian.

The two are sometimes caught on camera rocking matching ensembles that are super trendy such as neon colors and more!

At this point, even with the change of heart that Kanye had about dressing North to beat Rihanna in the fashion department, the little girl is still a worthy opponent – and she’s just 6!