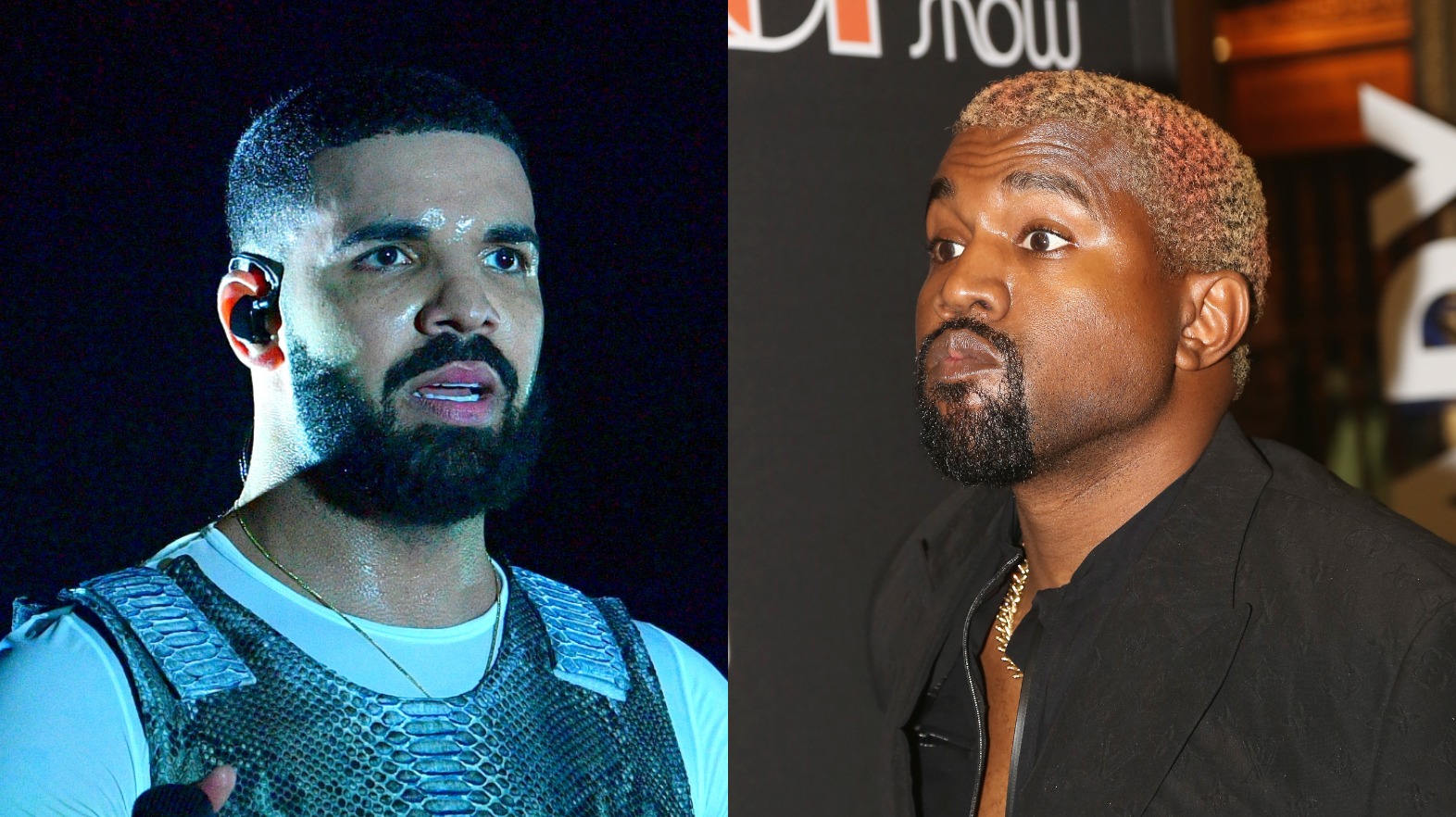 It sounds like the feud between Kanye West and Drake is back on after Kim Kardashian’s husband slammed his fellow rapper for following her on social media. In a now deleted tweet, Ye called out Drake after only now realizing that he has been following the KUWK star since September!

Even though the reaction is gone from his platform, The Shade Room made sure to capture it.

The tweet contained an image of an article that discussed the fact that Drake follows Kim on Instagram.

September so happens to be when the mother of three denied rumors that she was involved with Drake and that ‘Kiki’ from his song In My Feelings is Kim, since that is one of her nicknames!

Now, the jealous husband took to his platform to write: ‘I never knew till this morning that Drake followed my wife on Instagram back in September.’

This comes after West accused Drake of threatening him as well as his loved ones on December 13.

Aside from Kanye’s rants on Twitter about Drake threatening him and his family, Kim also spoke out about it in a post saying: ‘Never threaten my husband or our family. He paved the way for there to be a Drake. My husband’s the most brilliant person, the most genius person I know. He’s broken so many boundaries, everything from music, to stage design, fashion and culture and he’ll continue to change the world.’ 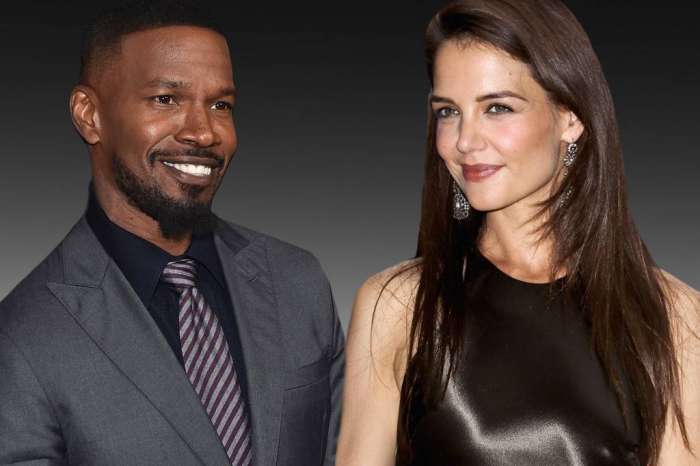 Katie Holmes And Jamie Foxx Spotted On Yacht Kissing - Are They Getting Ready To Tie The Knot?