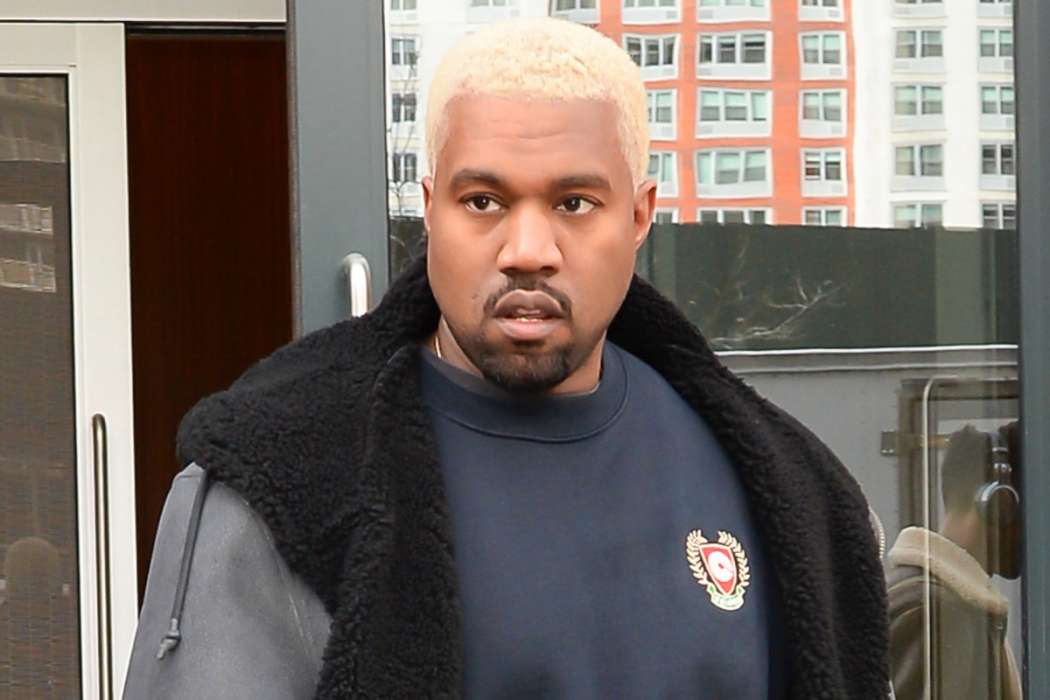 Kanye West is still not pleased with the fact Drake has been following his wife, Kim Kardashian, on social media. According to People Magazine, Kanye, who’s currently on vacation with his wife and their three children in Aspen, Colorado, went on Twitter on New Year’s Eve to speak about Drake yet again.

West said on Twitter that he has never touched on anything related to the family when it comes to beef with other rappers. Drake, on the other hand, spoke about Pusha-T’s fiancé as well as Kanye’s family – something which he obviously believes is a cardinal sin.

The rapper insinuated that Drake overstepped a serious boundary by following his wife on Instagram. According to Kanye, he has been “extending olive branches” to the Toronto rapper for months, and instead, Drake chose to ignore and then threaten him.

The Life of Pablo rapper asked rhetorically whose wise idea it was to have Drake following Kim on Instagram. He said there wasn’t beefing with anyone, but he’s going to try and focus on his family and his life.

Tweeting is legal and also therapeutic

And “you keep my family out of this wrestling foolishness,” Kanye wrote on Twitter. As most know, this is just one of many Kanye Twitter tirades lately, since Kanye first began vehemently supporting Trump around the time of the release of his latest album, Ye.

Later on, Kanye tweeted once again that he would’ve chosen to sit down and talk for a long time, rather than squabble online. He wasn’t trying to “score points” off of his fellow rapper because he doesn’t get down like that.

The rapper went on to say that he doesn’t follow “man-made codes,” and only listens to God instead. Moreover, Kanye criticized the fact some people have suggested he make a rap diss.

According to the father-of-three, he isn’t trying to follow the rules established by anybody. He’s trying to get a public apology for Drake following his wife on Instagram. Kanye said tweeting was both “legal and therapeutic,” and he would continue to do so.

West said he loves everyone in the world, even Drake because that’s his “whole thing.” This isn’t the only time Drake has feuded with another rapper this year. During the summer months, Kanye and Pusha-T feuded and released several diss tracks at each other.

However, Pusha’s “The Story Of Adidon,” crushed the Toronto native so badly that he released a PR-style statement afterward explaining the embarrassing photograph the rapper acquired. It was a photo of Drake with his skin colored white and his face colored extremely black. 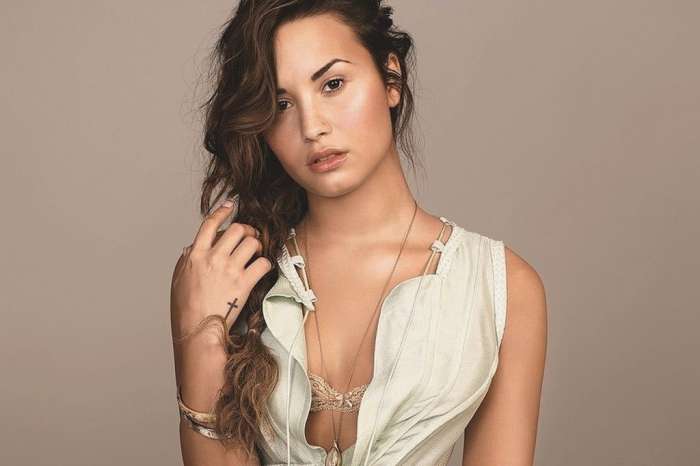