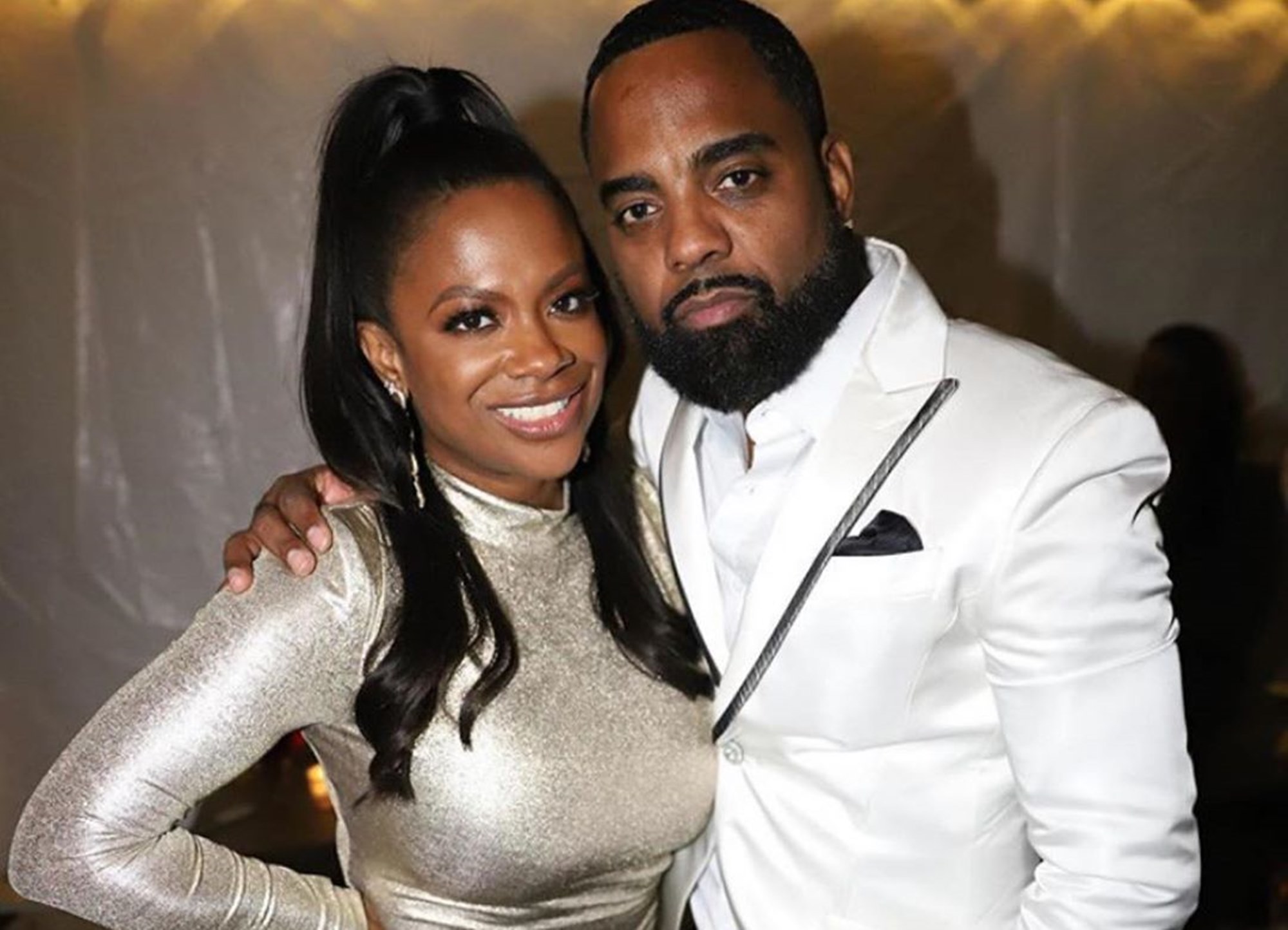 The latest episode of Real Housewives of Atlanta shed light on some matters that have been very exciting for fans of the popular show, as Kandi Burruss opened up and talked about the way she and her husband, Todd Tucker, were dealing with their private finances.

For a while, a lot of viewers of the series were suspecting that Todd spent Kandi’s hard-earned paychecks, so he could finance his business ideas, such as his restaurant in Mexican style, an Old Lady Gang Breakfast and a giant truck with 18 wheels.

When @acetucker thinks his shoe game is better than Daddy Daycares!

Apparently, those business endeavors required a considerable amount of financial backup because a lot of renovations were needed.

As a result, it seems that many people assumed that Tucker was using his wife’s means to realize his plans, which led Kandi to explain that was not the case.

The 43-year-old reality star defended her husband by explaining that Todd was not spending her personal money, and in addition, they have earned a lot together as a couple, which is what he was using for his business ideas.

Kandi also stated that since her spouse was part of earning money, he should have a saying in how to spend their joint fortune.

Kandi further said that she and Todd were so good together because they motivated each other constantly in achieving their goals.

Kandi claimed: “Todd has felt the pressure of him needing to make more money ever since we got together. Like, people have always questioned him being with me and whether he was with me for money and all this. So he’s always been in this position of him trying to prove to the world that he doesn’t need my money.”

She went on to say: “Todd is not spending my personal money. That is still safe is my savings portfolio. He & I have made a lot of money together which is what we use to invest in new business ideas. He helped make it so he can help decide how it’s spent. Thanks for your concern, but we’re good!”

A post shared by KANDI BURRUSS FANPAGE (@kandiburrussfanpage) on Jan 1, 2020 at 3:07pm PST

She added: “Todd, on the other hand, has claimed he tried to develop his business with Kandi because she was the only person he could trust and it was a little scary for him to do that with somebody, who he did not know well.”

The father of three shared: If you don’t trust the person you sleep next to, who else would you do business with? Because people approach me to do business ventures outside of her, and I’m like, how do I do that? I don’t trust nobody. I don’t. I don’t worry about, oh is my partner going to take money out of the account or is something going to get weird? When you don’t know people you don’t know how they handle their business. It’s a little scary.”

At least, things are clear now.

Porsha Williams Tells Fans To Use Her Products In 2020