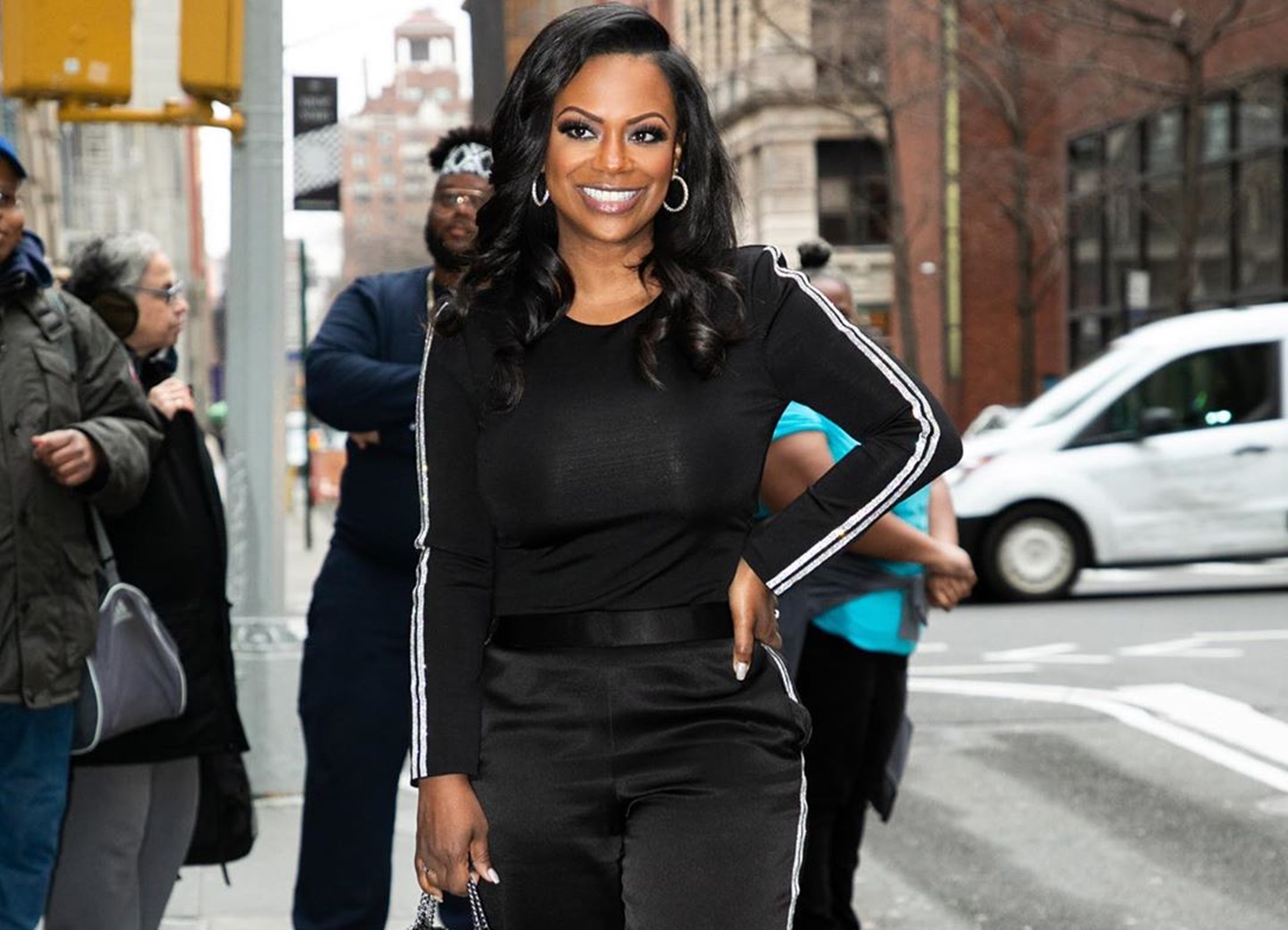 Kandi Burruss had conducted several interviews where she opened up about her decision to use a surrogate to welcome her third child, Blaze Tucker.

We know how to clean up when we need to! Last night was magical! #2020LeadersAndLegendsBall #YoutubeMusic

Kandi, of The Real Housewives of Atlanta, fame recently sat down with Tamron Hall, where she explained that many people do not understand the process and therefore have an incomplete or false idea of how it works.

The singer and reality TV star stated that several members of her family were confused to learn that she had another woman who would carry and birth her child.

I’ll be on the @tamronhallshow today! We’re talking all about Leveling Up. Check your local listings for times & tune in!

The businesswoman had this to say: “A lot of people don’t really have the information, so they don’t really know. People are like, ‘Well, why do you want to do that?’ And then, they automatically think it’s a vain decision; that you’re just doing it because you don’t want to [carry the baby].”

Kandi was honest with other women who are considering surrogacy in the near future — she revealed that it is a lengthy process, and they should start early.

The entertainer revealed: “You need to start having those conversations now because it’s not a fast process. The IVF clinic we used requires mental health testing from the surrogate and the parents. [In therapy], they bring up questions you probably didn’t even think about.”

It feels so good to be loved! ❤️

She added: “The overall thought process is: it’s your baby but their body. Meaning, if [the birth mother] is not feeling well or things are [effecting her health], she can say, ‘terminate the pregnancy.’ Although it didn’t stop me from wanting to move forward, there are a lot of things you don’t know.”

Kandi confessed that she and husband Todd Tucker are forever grateful for their surrogate, Shadina Blunt, who helped them have their dream come true by carrying their miracle baby.

The mom of three stated: “Shadina was amazing, and I’m happy to say that she’s part of the family now. I’m very okay with my decision to use a surrogate. Seeing her [carrying our daughter] is not making me feel bad or taking anything away from me. My baby is my baby, and she was a blessing to us to help us get our baby.”

Kandi seems to be beaming with happiness to have her baby girl. 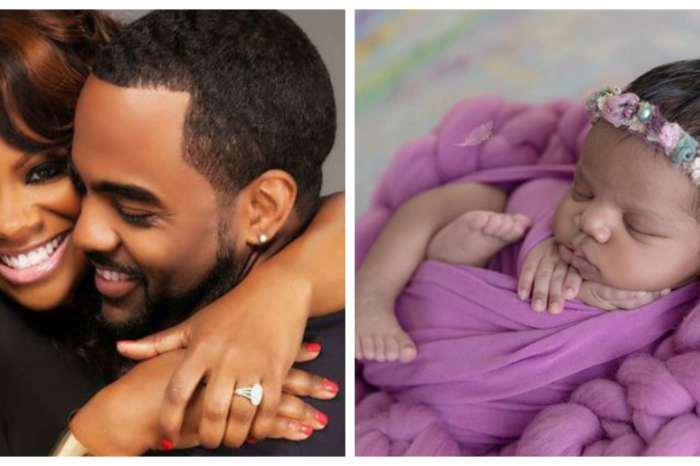 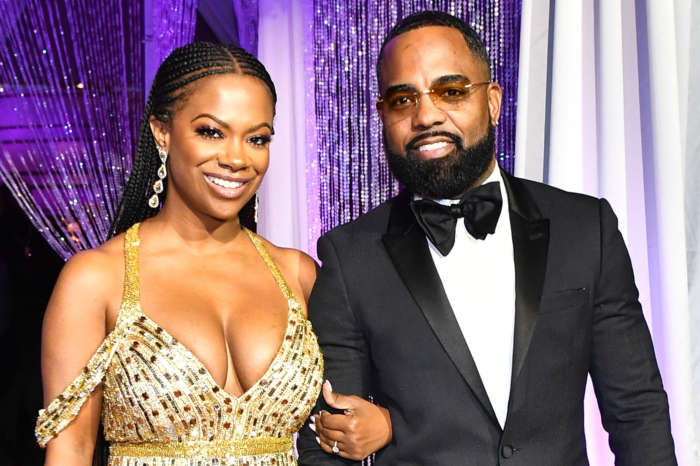 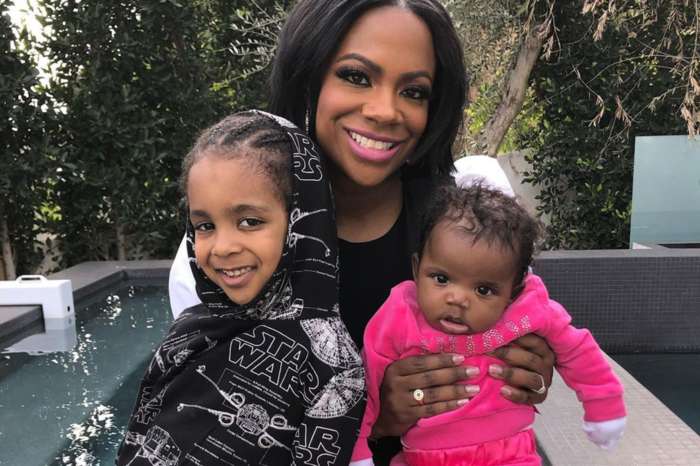 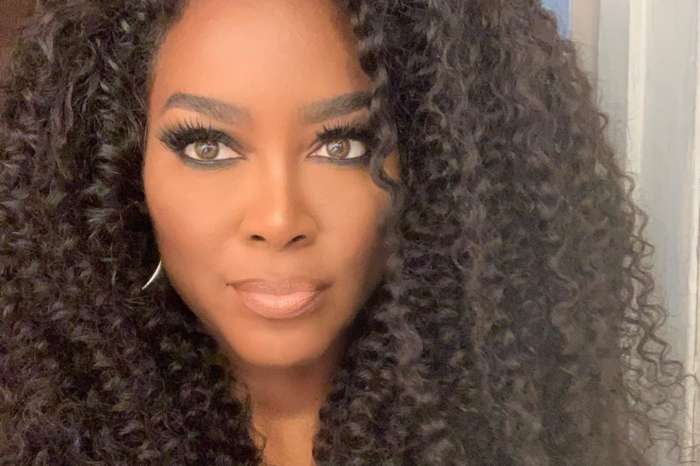