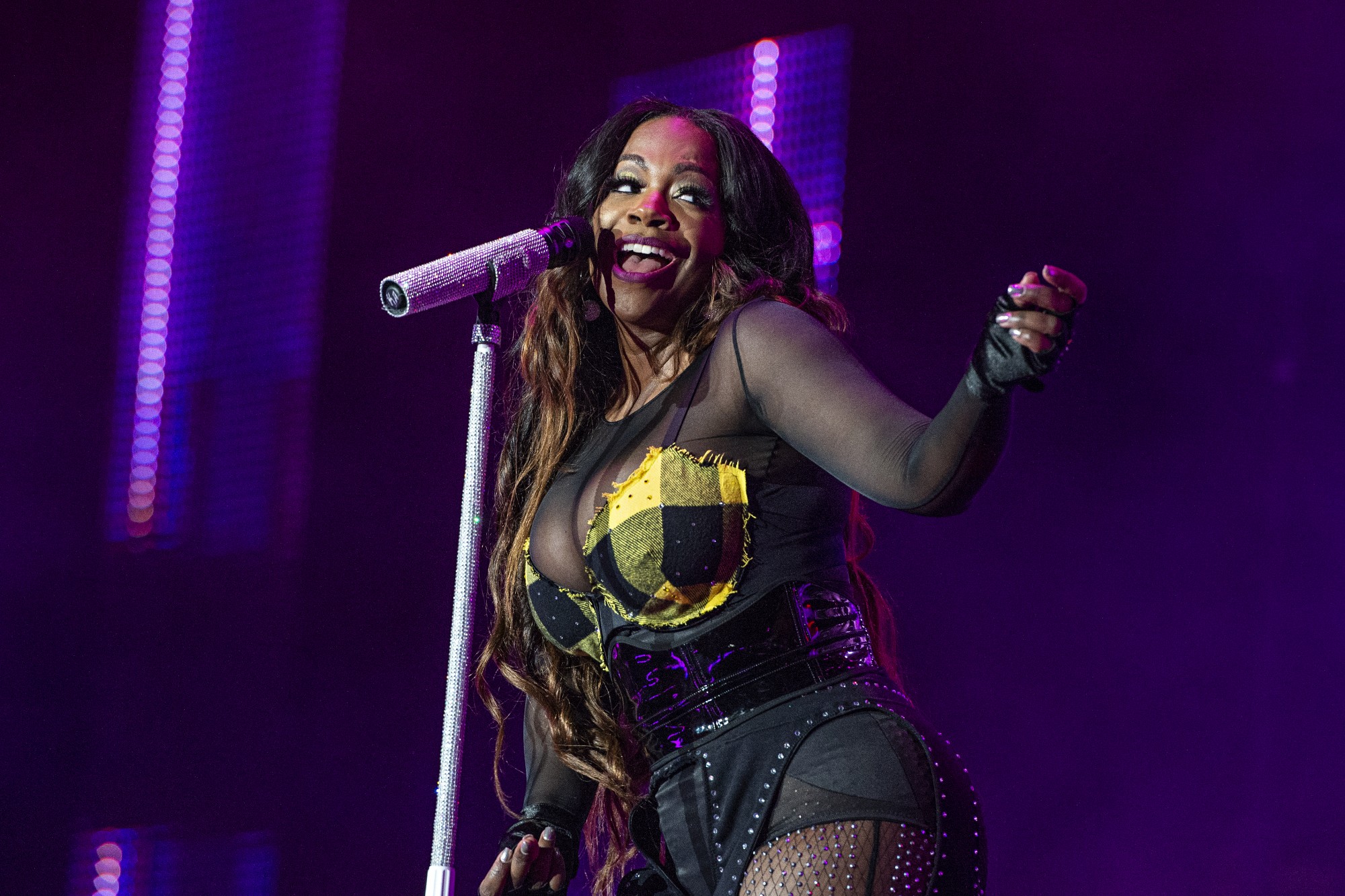 Kandi Burruss is here with the motivational message. She shared a powerful message for her followers in which she’s telling them that no matter what, giving up is not the option, at least not for her.

‘I’m building a legacy for my family: Do I get tired? …yes, Do I get frustrated?…yes, but Giving up is not an option!’ Kandi wrote.

Some of her fans were here for Kandi’s message, but others said that this is just a way in which she’s protecting herself, playing tough.

I’m building a legacy for my family: Do I get tired? …yes, Do I get frustrated?…yes, but Giving up is not an option!

A commenter wrote ‘Love this post. I’m often asked when is enough enough? I usually say idk. Because I don’t. I grew up dirt poor, I been a foster kid, homeless, and have had every obstacle that poverty brings to try to keep me down. I never quit! Today I own my own business, and it’s growing every year, not as fast as I want but a legacy ain’t built in one night. Moving forward your post will be my response to that question🙌🏽 thank u for explaining why I just won’t quit….It’s NOT AN OPTION ❤️❤️❤️’

Someone else wrote ‘This SCREAMS “I’m so comfortable in the skin I’m in, I’m secure about who I am, so you can go ahead and try if you wanna, I’ve built up a shell & it’s hard as armor”‘

A supporter had some kind words for Kandi: ‘Girl I hear you! I’m mainly tired of people not getting it an feeling like they can try and break me down. Anyway…onwards and upwards! 😘’

Speaking of powerful women, Kandi just revealed for her fans that she had been featured in Forbes Women and she’s also saying that one day she wants to be on the cover of Forbes, just like Kylie Jenner and more stars. 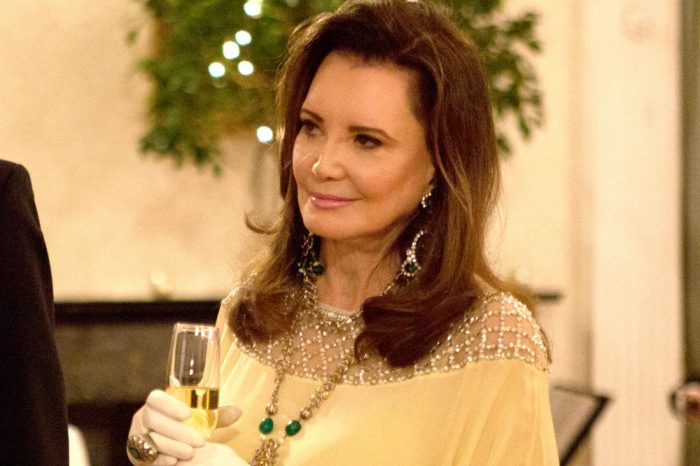