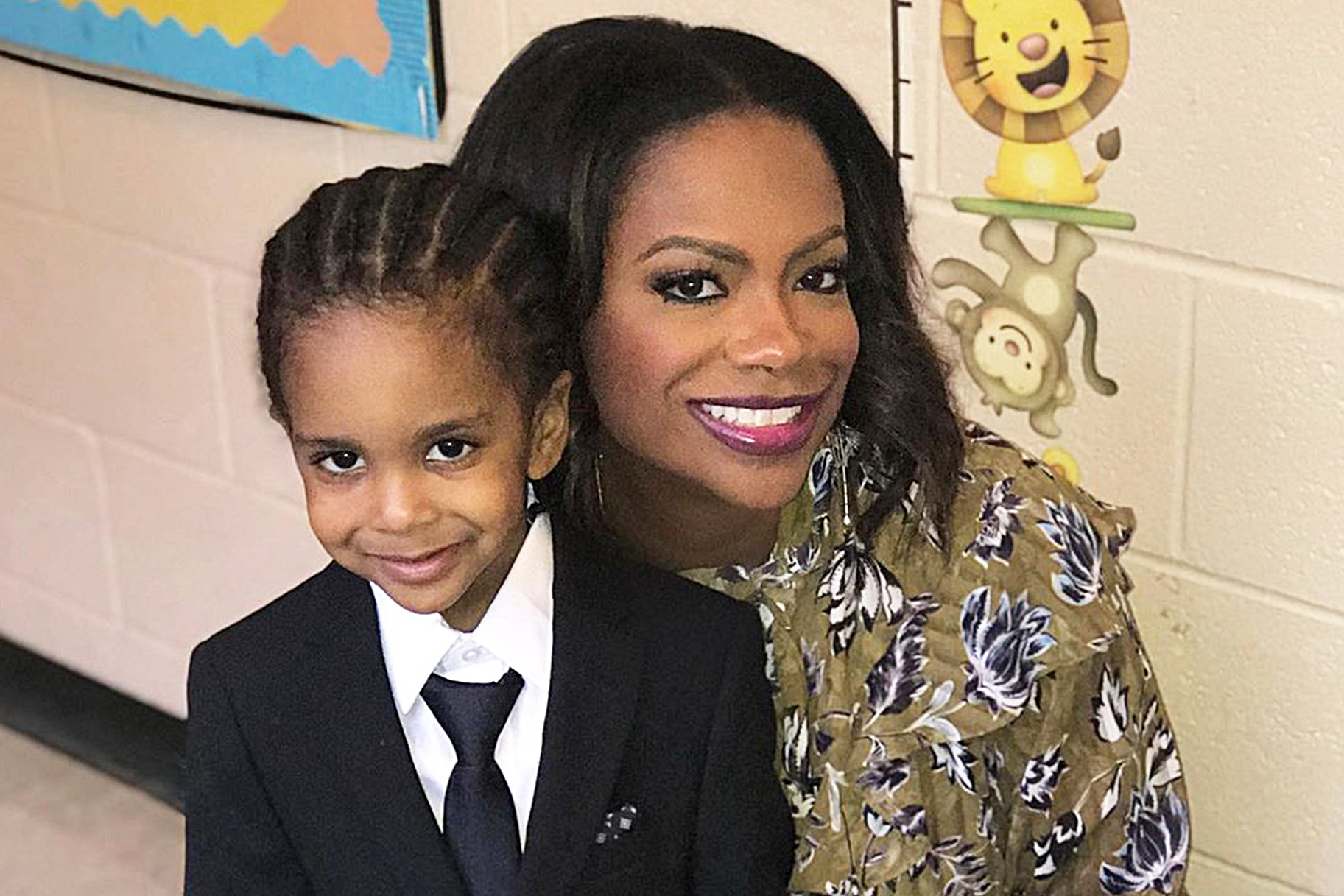 Kandi Burruss and Todd Tucker’s son, Ace Wells Tucker looks like a grown little man while washing the car together with his dad. Check out the sweets pics that Kandi shared on her social media account below.

Just the other day, Kandi surprised her fans when she wished a Happy Birthday to her half-sister, Rebekah. A lot of them did not even know that she has a sister and were shocked.

Lots of people were not even aware that Kandi has a sister.

‘My little Acey Pooh was looking like a little grown man washing the car with @todd167 yesterday! 😂 I love that little boy so much. ❤️ @acetucker,’ Kandi captioned her post.

My little Acey Pooh was looking like a little grown man washing the car with @todd167 yesterday! 😂 I love that little boy so much. ❤️ @acetucker

Someone said: ‘So cute !! Looking like Jaden smith in karate kid “jacket on jacket off”’ and one other follower posted: ‘He was definitely working hard, look at the sweat on him or it water? either way he put in work.’

A follower said: ‘He looks like Jaiden Smith when he was in the Karate Kid,’ and one commenter posted this: ‘I just KNO he thinks he has grown lol – you got him working out n watching cars.’

One other commenter said: ‘@kandi will we still get a speak on it even though they won’t be airing an episode tomorrow.’

Someone else wrote: ‘Love the chores with the family! So sweet, for a sweet big brother! Blessings!’ and a commenter said: ‘Look at Ace, trying to help with the car! He is just too cute.’

Another one of Kandi’s fans recalled an emotional memory: ‘The scene from the upcoming episode that showed him crying saying he misses you had me tearing up!!’

One person said: ‘Wow!!! Growing up so fast!!! And looking just like his dad and Kandi Riley, your twin!!!💙’

Lots of fans gushed over Ace and praised the little man he’s become. 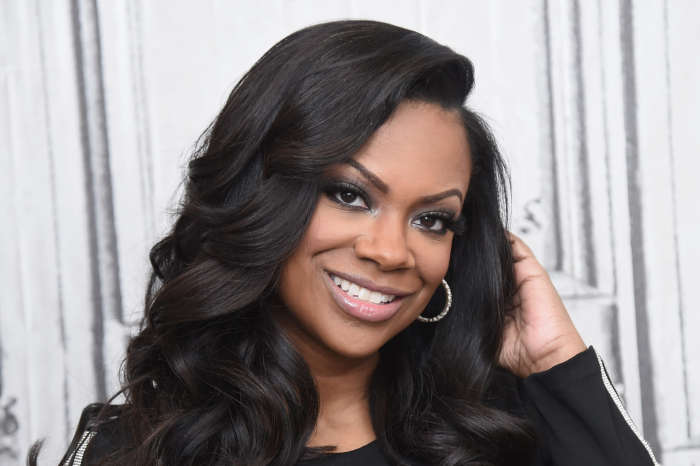 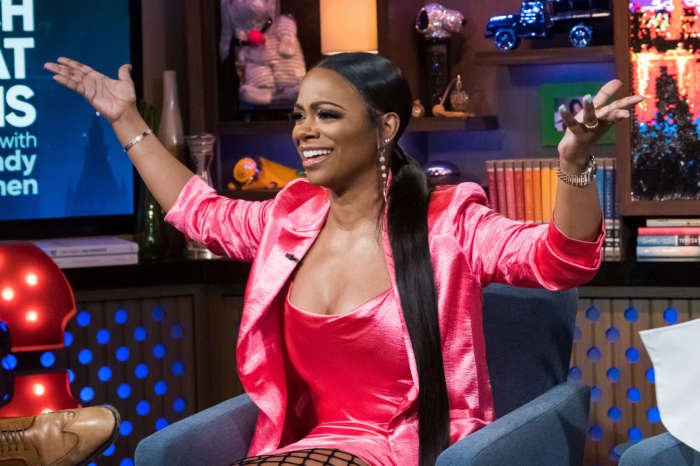 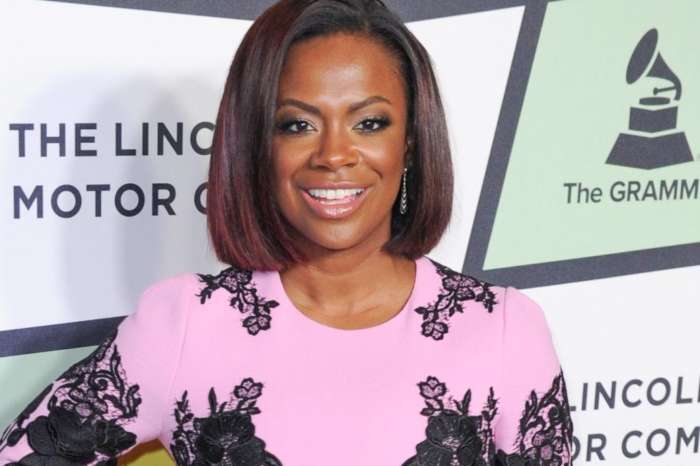 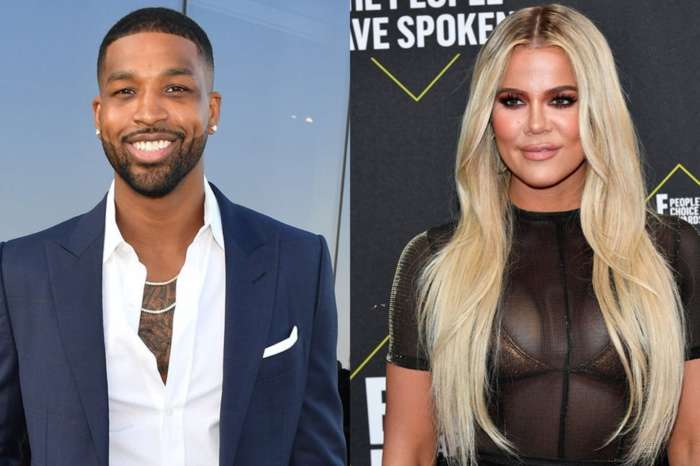