At 17, Kandi Burruss was flawless, and according to her fans, a lot has changed, but she still looks fantastic.

The Real Housewives of Atlanta star has fans talking after she posted a picture of herself in a pink bikini standing on a beautiful beach.

Many say that Todd Tucker’s wife body has transformed for the better and they love the new curves and booty.

One fan told the RHOA star: “You’re not hurting anybody’s feelings with your wack @$$ name calling you’re not all that your damn self so STFU. Like I always say, if you don’t want public reaction to your worthless 2 cents of an opinion, don’t put it on open public platform stupid. You shouldn’t be worried about a married woman’s @$$ anyway.”

Another commenter stated: “You look great! You still look 17… you go girl. Wow before you bought the ass & titties. I think this is the age when I first met you at Ms. Bertha’s house at one of her Sunday dinners, Slick, Money, Weeney, Ms. Joyce the whole crew playing cards and having fun. I was pregnant, and Audrey had already had lil Slick. Dem was some good times.”

Thank you @prettygirlssweat for honoring my baby girl @rileyburruss she’s worked really hard on her fitness goals in the past year & moments like this motivates her to keep going!

This person claimed: “Damn….17 years old you look good, but you shall look yummy now. Shiiii you look damn good right nah. You have literally looked the same all of your life! Ageless queen. This looks like Riley NOW with long legs… @kandi you shrunk…lol. Well, you know most of us were skinny back then before birth control and kids. When you gain weight, everything gets bigger. I used to be 120 lbs in a “B” cup. Now I’m over 200 lbs in a “DD,” and my butt tripled in size! It’s the food! Yeah, blame the food…lol!”

Kandi is winning everywhere she goes. 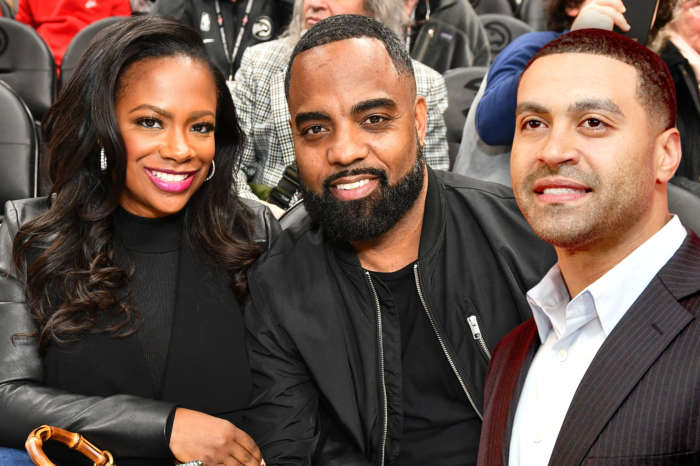 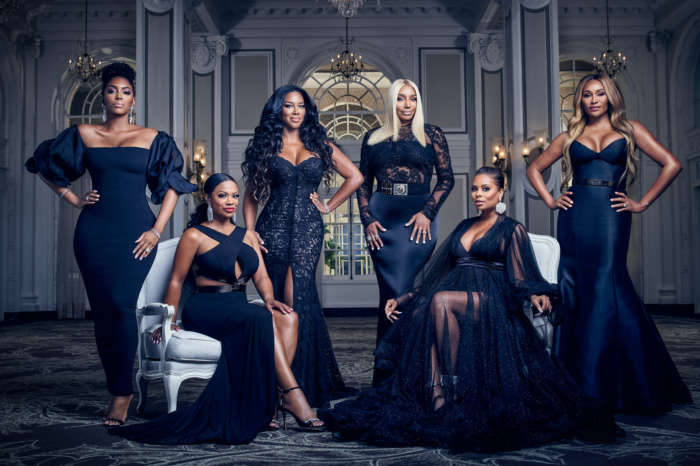 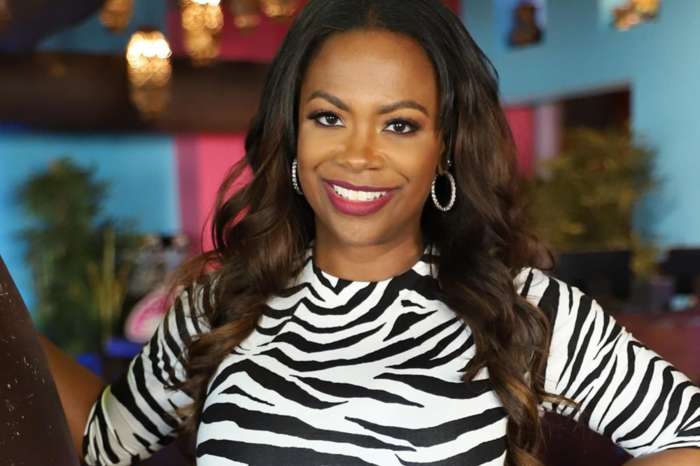 Rihanna Is Reportedly Impressed By Chris Brown's Desire To Protect Her