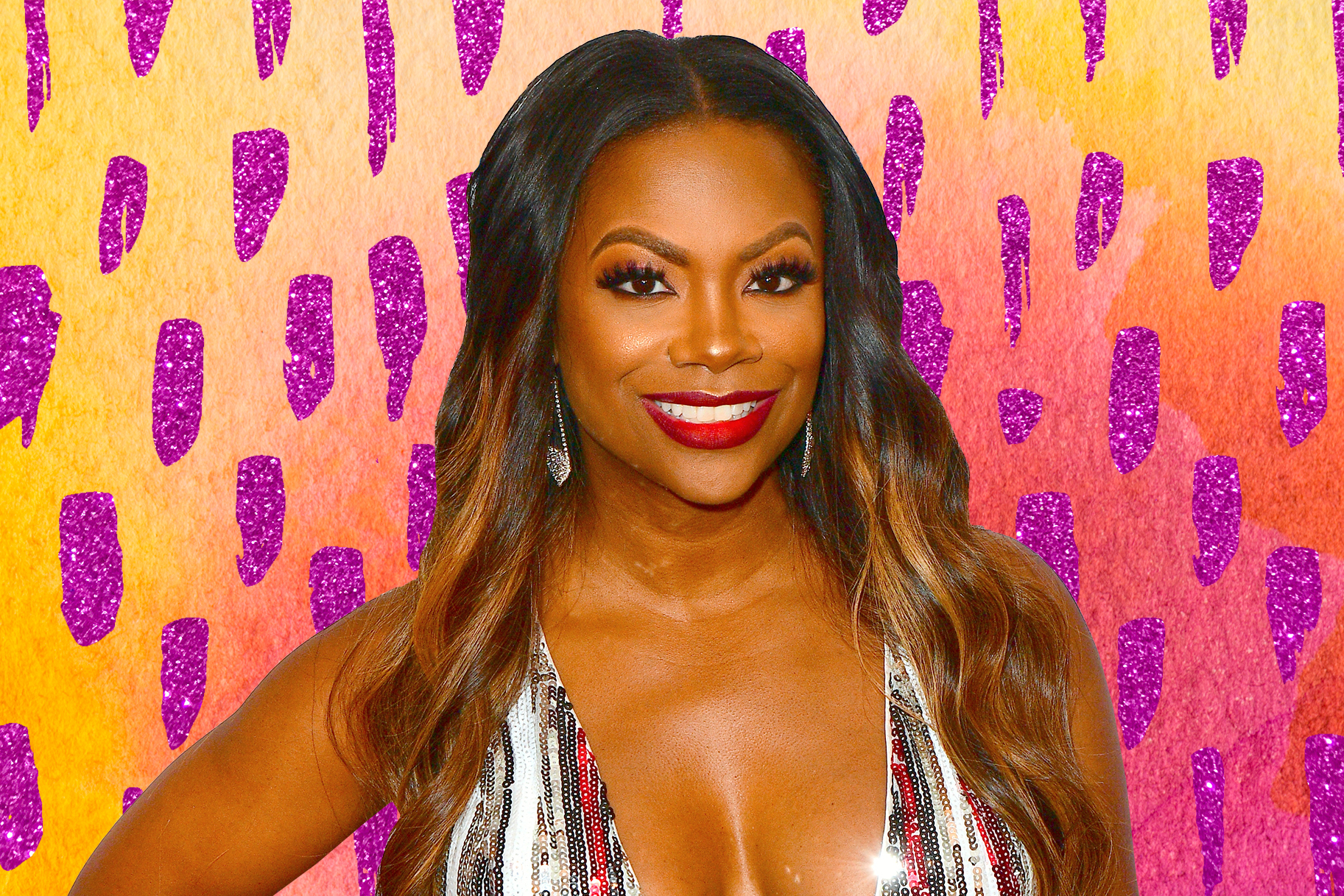 Kandi Burruss shared a post to celebrate the victory of Joe Biden and Kamala Harris. Some haters hopped in the comments and slammed her post.

Check out what some followers had to say.

Kandi Burruss Impresses Fans With This Black And White Photo »

Someone said: ‘Explain to me ….what history ….that a district attorney made as to the vice president who has a track record of locking black men up 🤦🤦 he spoke at a grandmaster KKK funeral in 2010 ……these are facts. 💯’

Another follower posted this message: ‘The election was stolen, and you know it!’ and a commenter posted this: ‘Fake news as usual. It’ll still be a while until the winner is announced.’

Someone else said: ‘The media doesn’t get to call the winner. It’s unofficial there a lawsuit in place and the Supreme court has ready ruled in trumps favour.’

A follower said: ‘Why can’t trump go to the white house anymore? Cause its for-Biden.’

A commenter said: ‘It’s important that black understand socialism and it’s dangers. It’s important we understand tyranny and authoritarianism. Who’s read Biden’s tax plan? On pages 40 -60, it details how every homeowner will be assessed a tax rate of 3% of the value of your home when purchased, and it’s compounded annually at, 3%. What does this mean if you’re a homeowner? Well if you only paid 325K for your home you have an annual fee of almost $10,000 to pay, this is in addition to your property tax. Yes, that means, 10k for 2021, 20k in 2022 etc. you see, in socialism, citizens don’t own homes because they can’t afford them. And you all are celebrating the beginning of your own end. As Malcolm X said, “we can’t afford to be politically immature.” But I see many of you are just that. Over your heads? I know…’

A follower said: ‘So happy for you guys!!! (I’m not an American but this trump person looks crazier than Teresa when she flipped the table)’

Other than this, Kandi Burruss is celebrating the birthday of Derek Jae. 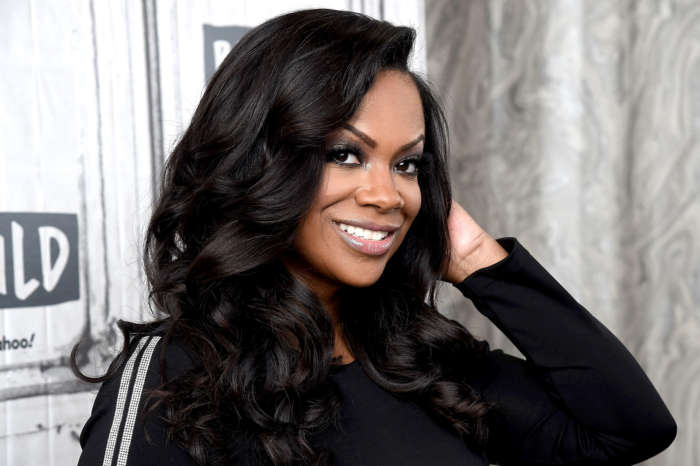 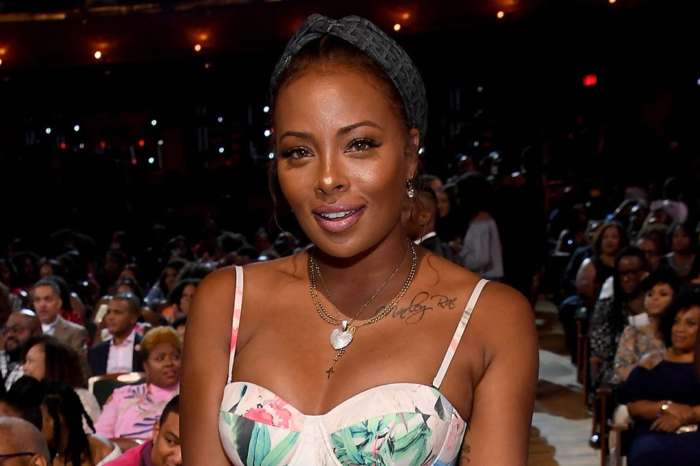 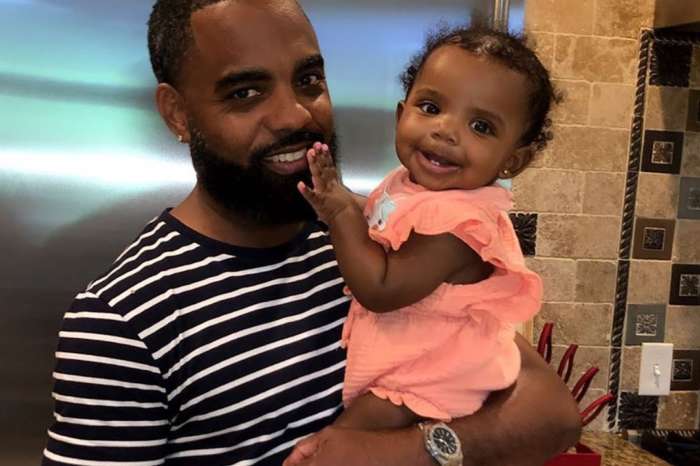 Todd Tucker’s Latest Photo Featuring His Baby Girl, Blaze Tucker Is Something Else! 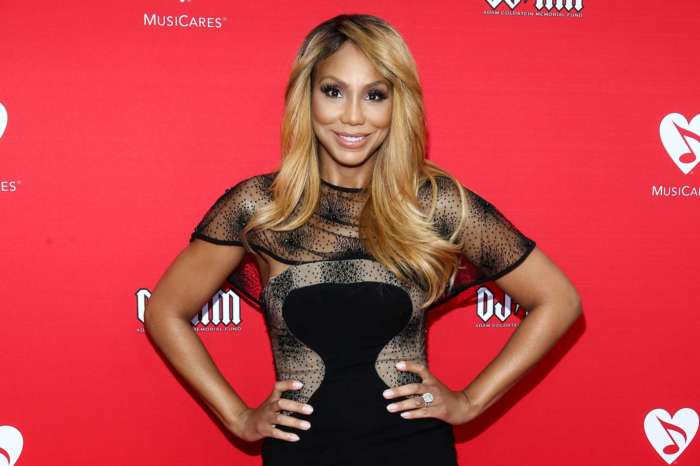 Tamar Braxton Films Herself In Bed, Wearing Only Lingerie And Fans Are Happy To See Her Shining