Proud mama Kandi Burruss has announced that her daughter, Riley, 15, is currently at Stanford University in California where she is preparing for great things and a bright future.

The Xscape diva shared a photo where her teen daughter is glowing while wearing a Stanford hoodie standing near the ocean.

The young lady, who recently revealed that she dropped 52 pounds, looked flawless in a pair of jeans and a cute ponytail.

Kandi said that Riley is currently attending a law program to later become a lawyer and she left Atlanta for California all by herself.

Snap moments with @evamarcille ??? my top & jacket is from @tagsboutique

Of course, the mother of two was panicking to let her baby girl go out into the world, but Riley is once more doing an excellent job and making her mama proud.

The singer shared: “I’m so proud of my baby @rileyburruss! She’s headed to the 11th grade but this summer she is at #Stanford for the #EnvisionLawAndTrial program. I was worried about her being by herself, but she’s doing pretty good! My #futurelawyer! She’s stepping out of her shell lately.”

Thumbs up from my Ace! Please ignore the toys that have taken over my shelves in the background…. @acewellstucker loves his mustache straw. ? ♠️❤️♠️❤️

One fan said: “You look beautiful, Riley! You’ve always been beautiful. Loving the new look and confidence you have. My daughter is almost your age, and I know it’s a rough growth stage. Keep pushing and ignore all negativity. Kudos on the program at Stanford. Anything and everything is possible your future! Programs are where it all begins. Don’t downplay the progress of your growth. These (what seem like) steps are sometimes just enough to push to the button on the lightbulb.”

Another commenter stated: “You need to let them go sometimes even tho it’s hard. Now she can sue @phaedraparks for spreading those lies about you. What a beautiful daughter she really is a mini you.”

A smart queen?? |EDIT: I am not in stanford. I’m not even in college? i’m just doing a program here.|

A third person revealed: “Yes as parents we are always more afraid and worried about them when they go away on their own. The excitement of who they can become is a parent’s proud moment. Trust in the foundation you’ve provided. You’ve done a fantastic job! She’s doing something positive and not foolishness on the gram. Such a great mom and role model. Stanford this summer? She’s already going places.”

Kandi is a dominating force in her industry. 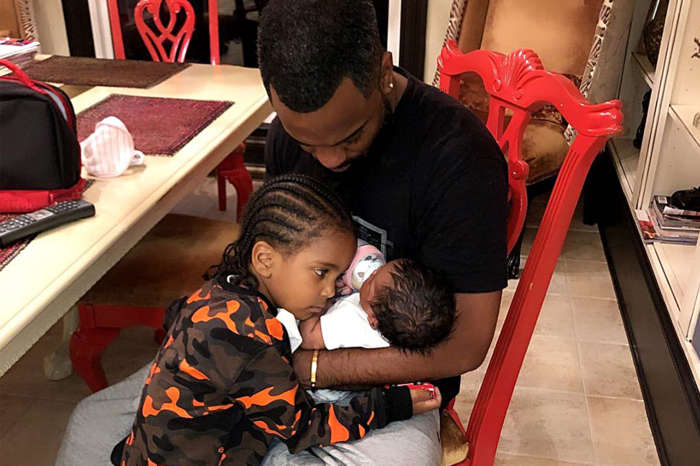 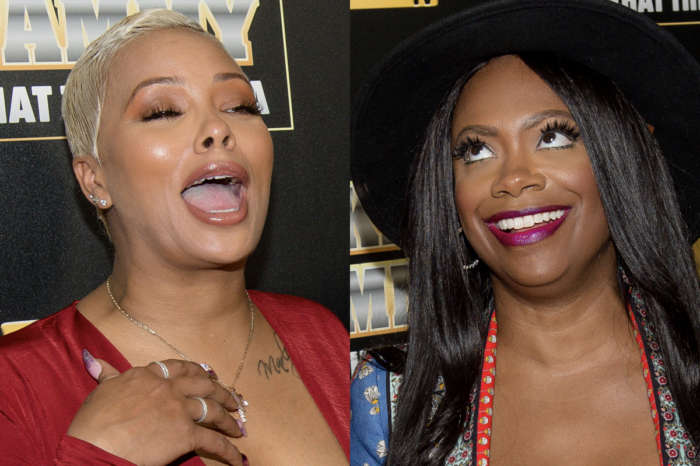