And this is how Kandi Burruss keeps the Real Housewives of Atlanta fans happy and entertained when the show is off the air — she drops a wild video of Nene Leakes twerking like there is no tomorrow with a few co-stars.

The 2018 Academy Awards were this evening at the Dolby Theatre in Hollywood which means that Bravo gave the ladies of RHOA a little break and they will bring back the drama and epic shading next week.

Burruss decided to have some fun with her followers by sharing a very spicy video clip.

It features Leakes shaking her booty, dropping it low, whining, and of course twerking as Burruss laughed and cheered her on.

The mother of two captioned the hilarious clip: “RHOA is taking a week off tonight because of the Oscars. We’ll be back next week. In the meantime, I will give you a little behind the scenes of when we all had a moment of no arguing. I think @neneleakes is one of the funniest women on TV! She had me cracking up this night in Barcelona. She has a one-woman comedy show coming up on March 11th in Columbia SC. Get your tickets! Click the link to her IG Page. please excuse my country talking in the background of this video!”

Many people who are upset that the boring Oscars forced Bravo to cancel an episode of their favorite show voiced their frustration.

One person explained: “Y’all going to make me take my Damn belt off.I love me some NENE!!!!!!. This young girl can’t keep up. I was looking forward to watching RHOA today damn Oscars!I was wondering why my DVR wasn’t recording @kandi. Lol”

Another commenter stated: “Cynthia continues to make herself look dumb; you would have given up that room if I was the host smfh if you’re a good friend you would have offered it to her without them having to ask and you still said no who do u think u are?She gots the moves for an “older woman” You go Nene.NeNe ain’t paying them no attention. She is just doing the dang thang. Don’t anybody wanna see no DAMN Oscars….I’m heated!!!! Gotta talk to @bravoandy about this mess!!!!!”

A third individual confessed: “Yassss Ne Ne! Us “Taurus Women” don’t let nothing go!! Lol, @kandi ..Watching you on Watch What Happens Live.Taurus’s are super loyal, but DON’T pushes us. Side eye for life..lol …love it! Y’all has been taking off too much this season I can’t keep up. Wowwwwww. I was looking forward to the new episode for no reason. Who cares about the Oscars.”

What are your thoughts on Leakes sexy dance moves? 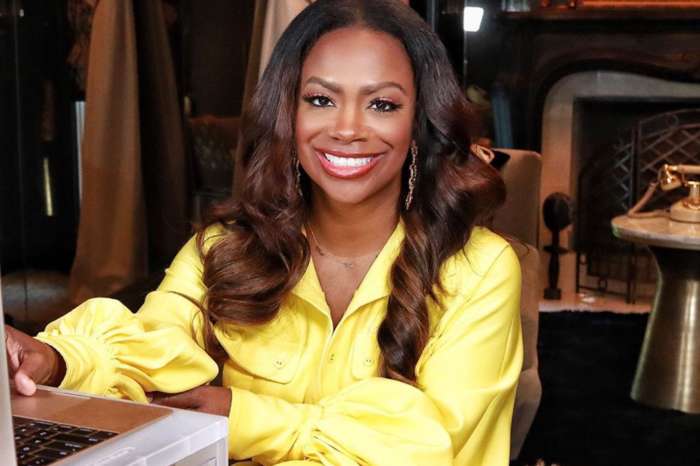