Kandi Burruss Poses In Front Of Phaedra Parks’ Portrait At Her Restaurant And Sparks Drama For ‘RHOA’ Fans — What Does The Photo Mean?

Awkward! Kandi Burruss posed in front of a painting of Phaedra Parks, and fans of the hit reality show, the Real Housewives of Atlanta have so many questions.

Saying that Kandi and Phaedra are not friends would be an understatement.

The ladies went their separate ways in 2017 after the famous attorney spread the lie that Kandi wanted to drug and rape Porsha Williams.

In the interviews that followed, Kandi was adamant; she is done with the lawyer.

So, why does Kandi still have a painting of Phaedra in her Old Lady Gang restaurant?

And most importantly, why did she stand in front of it to promote a kimono?

Some say the Xscape singer has forgiven her former enemy; others say she is taunting her.

One fan had this to share: “I’m so glad you got real friends, Kandi. Phaedra was jealous of you from day one. It’s sad how the bitch was plotting your demise. I want to BEAT that buck tooth, bubble-lip bitch ass for you. She has sooooo much to say, yet when you found out, it was her who said that low down shit about drugging Porsha; she was on mute. That bitch was a parrot. Kept saying, I repeated what I said. Ugh, she’s so disgusting. Confused by the picture behind #Kimn#Phaedra lol. The wall of shade. Throw that pic of Phaedra.”

I was hanging out at @oldladygang today with one of the members of the #OldLadyGang. My Marcelino Kimono is from @tagsboutique. TagsAtl.com

Another commenter stated: “I just peeped the painting on the wall that’s dope, it was nice of yall to add that. I was thinking. Don’t need that bad energy in your restaurant! Phaedra’s pic from that pic as well as Kim shudda bin took off! You still kept Wig’s pic up there?!! That’s so sweet of you to leave ths2t picture up with Phaedra sneaky butt, yep focus on your bags. That picture with the lying ass Phaedra must be taken down.”

A third supporter revealed: “It’s incredible how you have allowed some of the faces in the painting behind you to remain. That shows that you are a woman with character and rather than cover them up or change them you allowed the artists work to stay. Just wanted you to know the good in your shows and I noticed. Keep up the excellent work people are desiring to be just like you!”

Porsha has made peace with her former BFF and rumors say Phaedra is coming back to the series because she knows how to bring the drama and excitement. 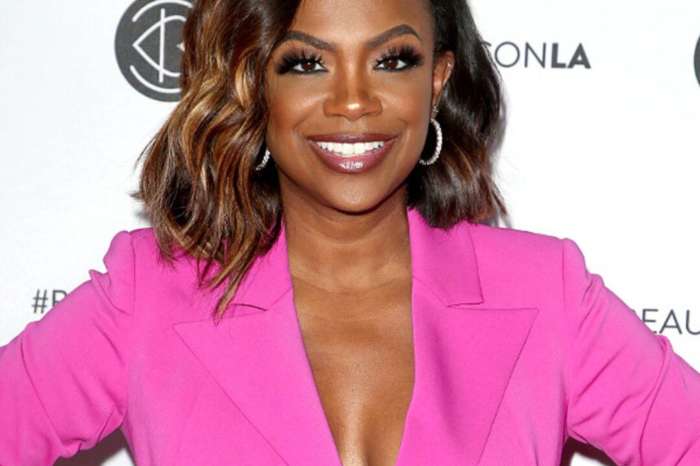 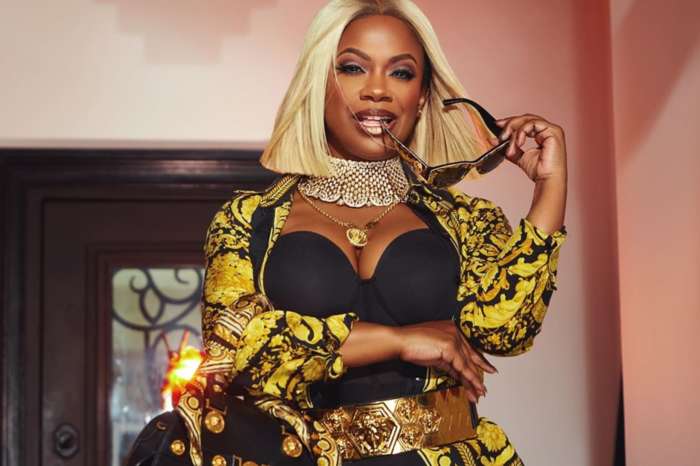