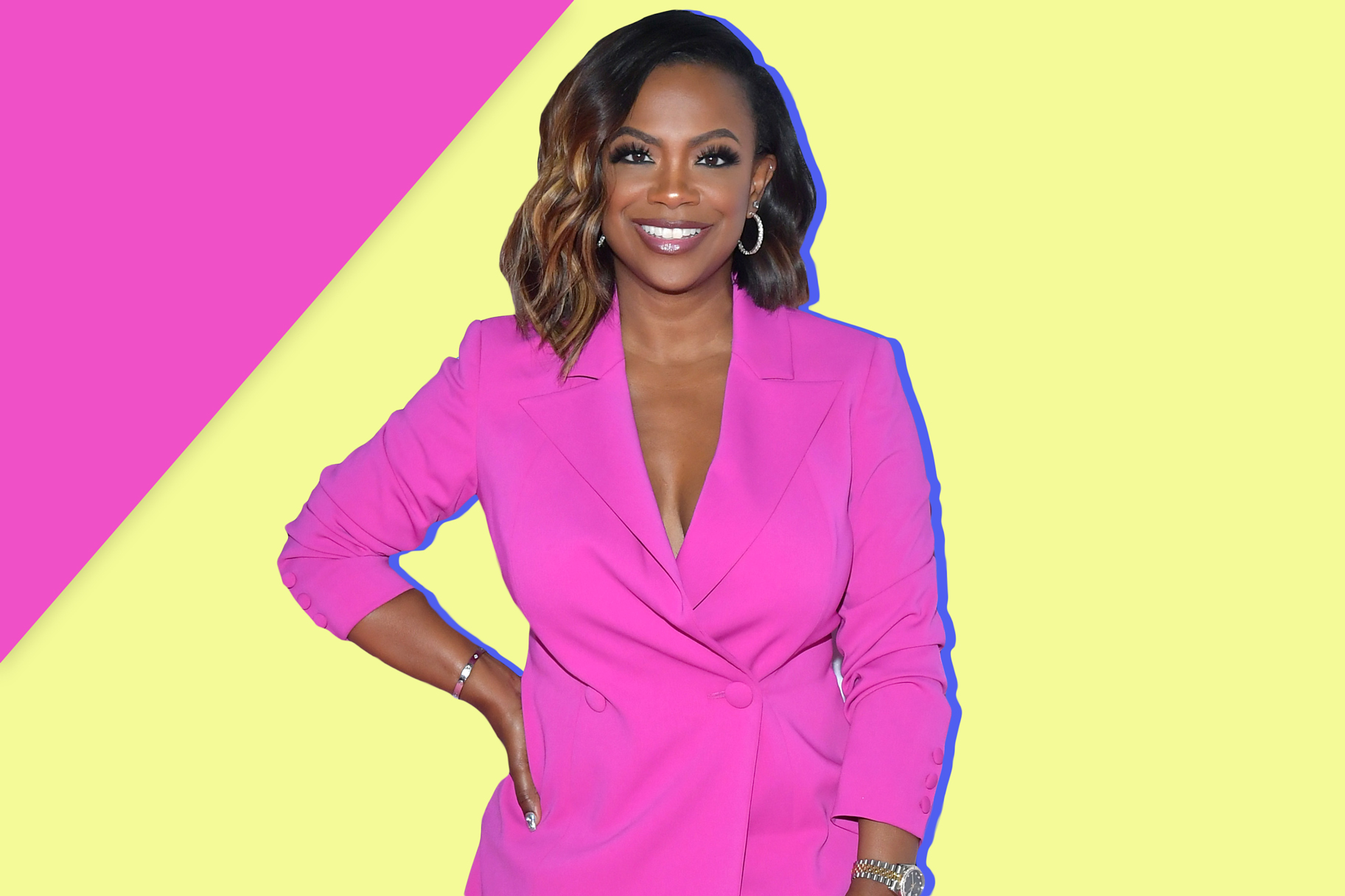 Earlier today, Kandi Burruss took to her platform of choice, Instagram, to post a pic that featured her in a plunging black one-piece bathing suit! It’s safe to say that the Real Housewives of Atlanta star stunned all her followers, even though they all already knew how great she looks.

The swimsuit highlighted her curves perfectly, and fans could not stop gushing over her in the comment section.

The reality TV star is well aware of the way she looks like so why not flaunt it, right?

In the snap, Kandi can be seen flashing a smile to the camera, posing confidently on a staircase, one leg up and bent.

Over the one-piece she was also rocking a leopard print overshirt.

To complete the look, the star finally wore a pair of metallic gold sandals.

In the caption, Burruss wrote: ‘I’ll make you step your game up! #BossMoves @mzsam68 📸: @thekenyamoore cover-up from @tagsboutique.’

I’ll make you step your game up! #BossMoves @mzsam68 📸: @thekenyamoore cover up from @tagsboutique

It’s believed that the pic was taken in Greece since she’s been there along with her Real Housewives co-stars on their yearly cast trip.

Previously, an insider dished that ‘All of the RHOA cast are looking forward to heading to Greece on Sunday, September 22nd. A lot of the cast’s made progress on their relationships and everyone’s had a hand in helping mend relationships. Things are better than they were at the beginning of the season. They went from not being able to even be in the same room to at least trying to hear one another out.’

In the meantime, there have been reports that Kandi and her hubby, Todd Tucker are expecting her third addition to the family via a surrogate.