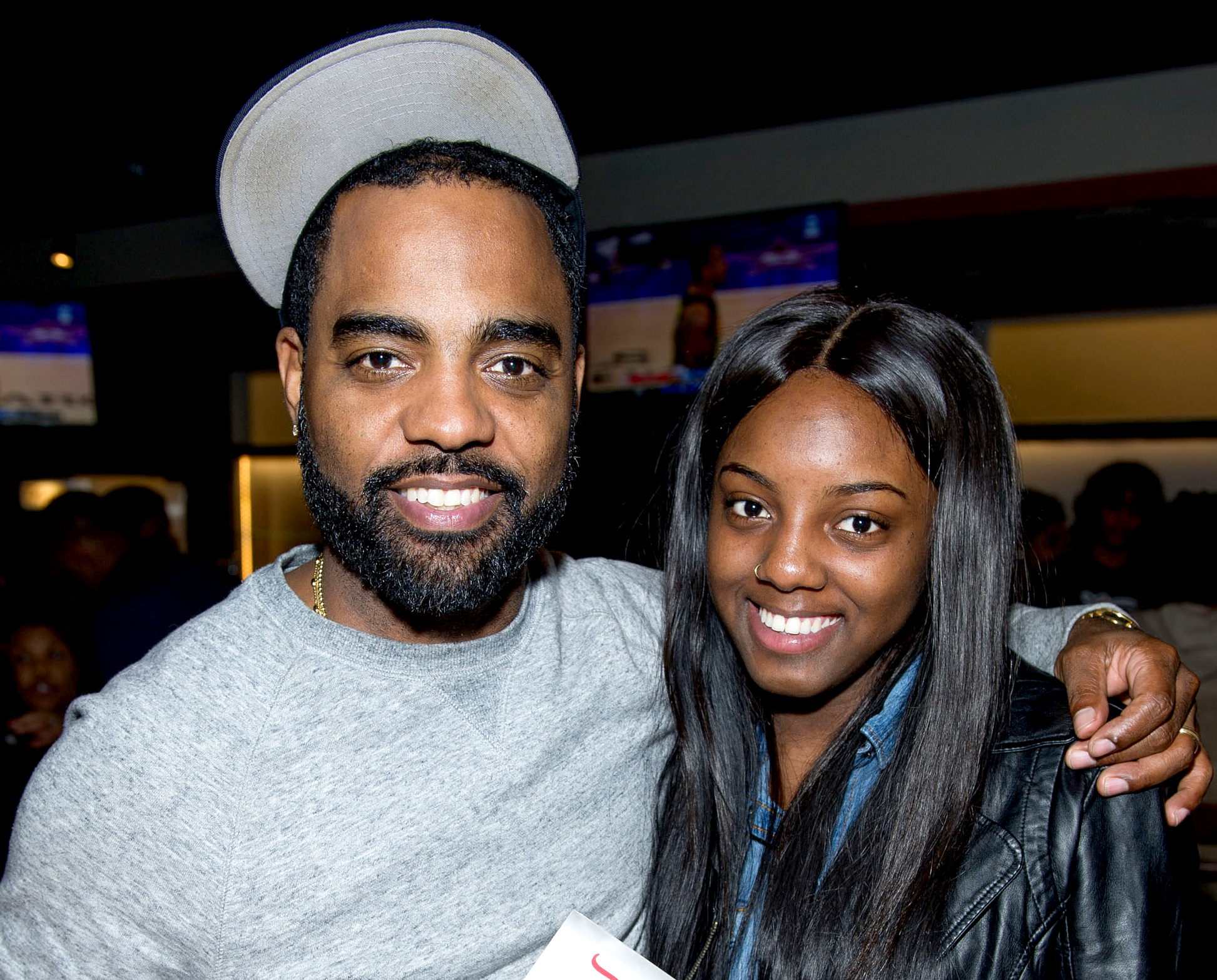 Todd Tucker thought it would be a great bonding experience for him and his daughter, Kaela to go to a strip club but as it turns out, social media doesn’t agree. Kandi Burruss’ husband insists, however, that their unlikely quality time together is a great learning experience for parents since ‘exposure is key!’

While they were in London on a trip meant to celebrate the 23 year old’s birthday, Todd took this opportunity to visit a strip club together.

Todd took to social media to mark the occasion by sharing a video of a stripper working the pole while his daughter was having a drink not too far away.

‘Watch out for the bootie! Lol!’ he wrote in the clip’s caption.

Seeing this, some followers were not amused.

Check out a couple of their reactions: ‘Why you take her there?? Wtf?’ / ‘You teaching your daughter to enjoy this behavior 😳😳😳.’

That is when the father revealed it was not even their first time at a strip club.

The dad stressed that ‘exposure is key’ and his daughter is just ‘seeing the world!’

As far as Todd is concerned, if your father doesn’t take you to a strip club, someone else is bound to do it anyway so he might as well, right? 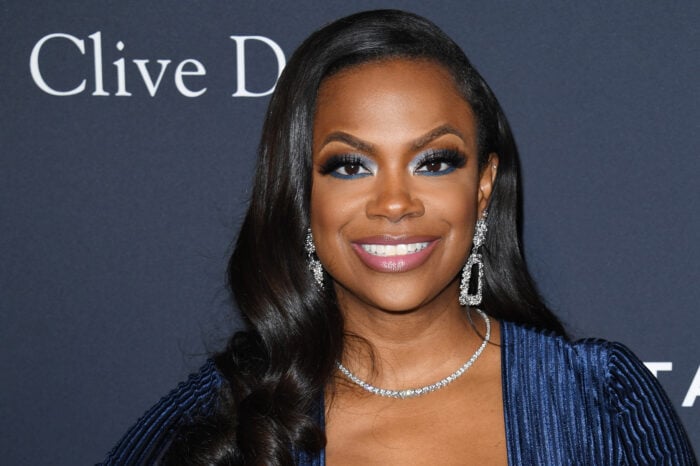 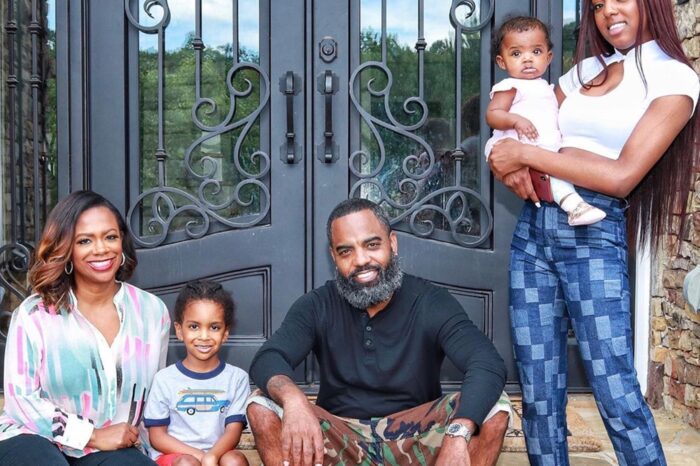 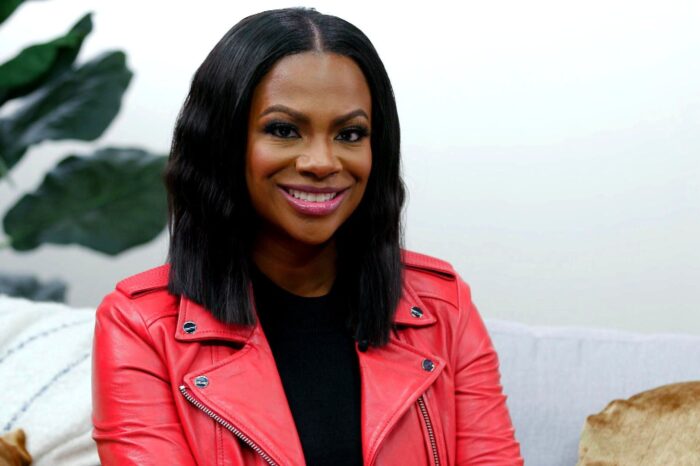 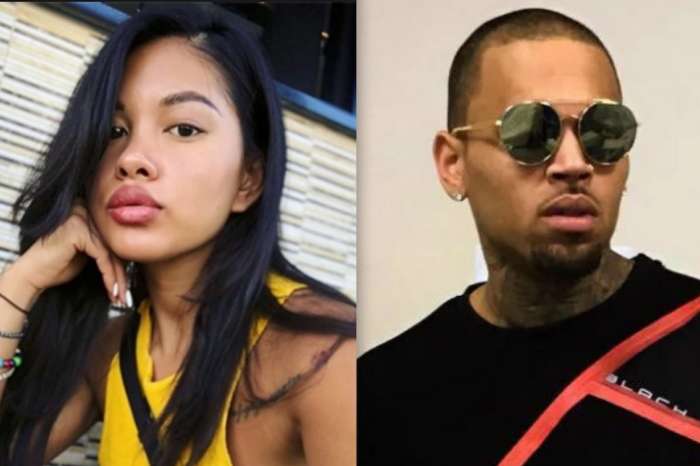