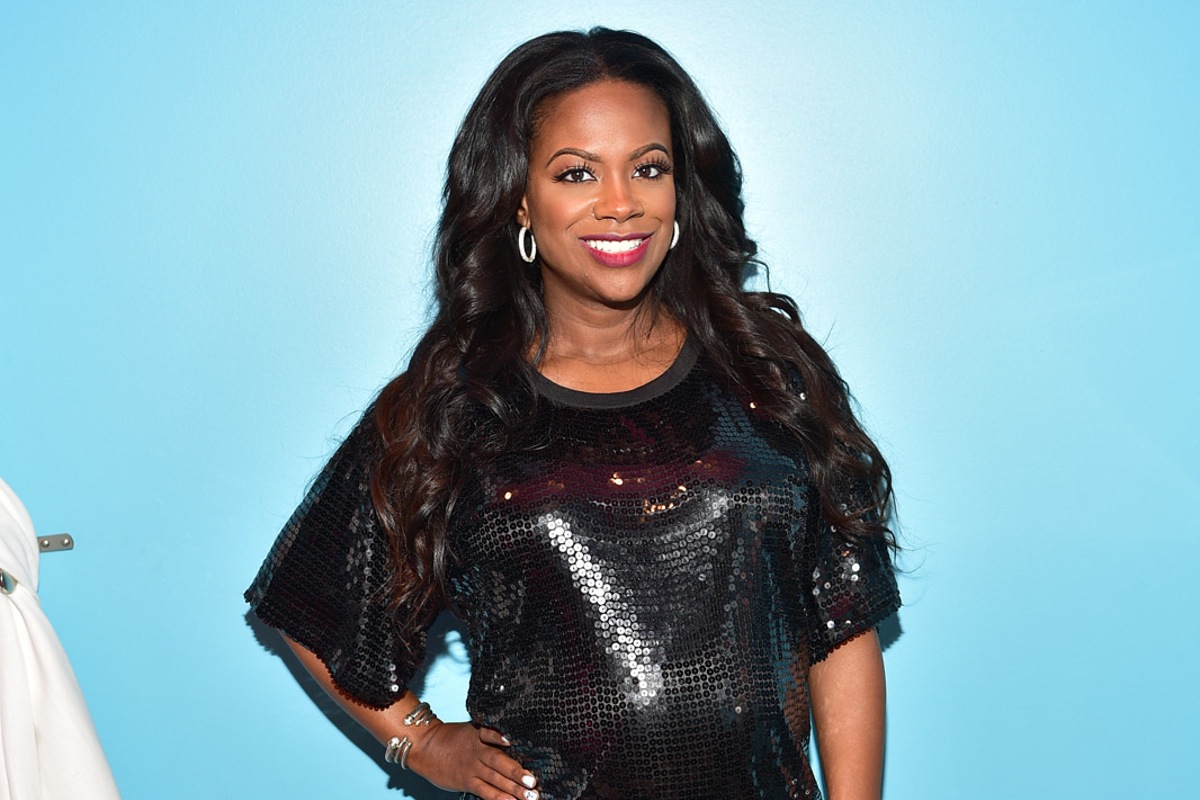 Kandi Burruss was really happy to let her fans know that RHOA kicked off its 12th season yesterday evening. She also told her fans that she has a new Speak On It episode out, and they can watch it on her YouTube channel.

‘So my new episode of #SpeakOnIt which is a recap of tonight’s episode of #RHOA is live now on my YouTube page KandiOnline. Please watch the episode of #RHOA first because there are some spoilers on there! 🗣’ Kandi captioned her IG post.

Someone told her: ‘I would love to come and speak out on mental health. Not a counselor or anything; it’s just awareness needed for so many.’

A lot of fans told Kandi that she is twinning with her daughter, Riley Burruss.

A fan said: ‘I was like, Riley is recapping the show? That’s strange. Lmao.’ while another one posted: ‘You look just like @rileyburruss at the birthday party on tonight’s episode. 🥰’

One follower wrote this: ‘Now I really see you and Riley’s resemblance,’ and someone else was on the exact same page: ‘Girl are you aging backwards 😩🧐❤️ Hard to tell you and @rileyburruss apart!’

A follower commented this after seeing the video on YouTube: ‘I’m overjoyed that Kenya & Porsha have come to terms & let all the negativity go. Proud of the ladies. I pray for both of the ladies because they’re going through a lot right now. Best wishes to them.’

One other YouTuber said: ‘I’m happy for Kenya and Porsha. It really hurts to see them in broken or unhealthy relationships. However…”And this too shall pass”. I’m rooting for love and happiness either way. I am living proof❤️’

In other news, Kandi’s fans defended her for entertaining Dennis McKinley’s alleged mistress. 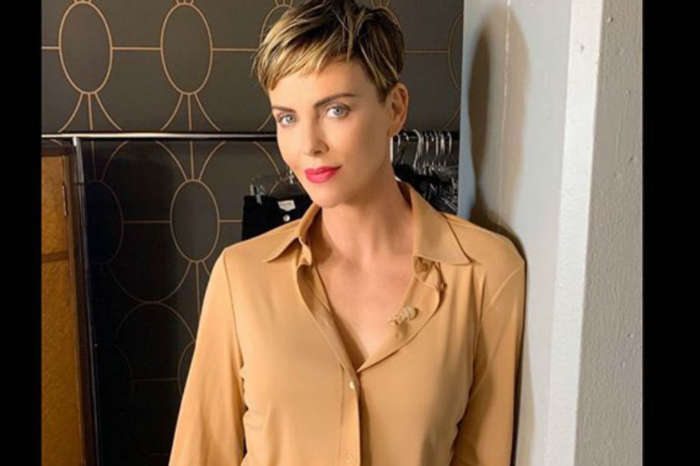