Kandi Burruss shared a few pics with her and Todd Tucker’s daughter, Riley Burruss and Kaela Tucker to celebrate National Daughter Day. Check out the pics below.

The controversy that popped up after this post involves the fact that most of Kandi’s fans praised her own daughter but some followers believe she could have chosen better pics of Kaela in which she looks prettier.

‘I’m always late, but I had to post my girls @rileyburruss & @kpt__ on #nationaldaughterday,’ Kandi captioned her post.

One of her followers posted ‘Your daughter looks FABULOUS! My Gosh, they taller than you ?’ and someone else agreed: ‘Riley was always a pretty little girl, but now she’s blossomed for real. ?’

One follower told Kandi that she could have chosen better photos of Kaela: ‘wow. I just saw this pic I scrolled and that was the first thing that came to my mind. Lol. No hate but it’s true. I mean u could have picked a more beautiful pic of her. Lol.’

Another fan agreed and said ‘she has better ones than this & that’s it and that’s all… I have seen a few that Kandi could’ve used….’

Other fans wanted to make peace in the comments section. One of them wrote ‘Both of your daughters are beautiful Riley is your twin and Todd’s daughter looks a lot like her grandmother.’

Both Riley and Kaela are gorgeous young ladies, each in her very own way. 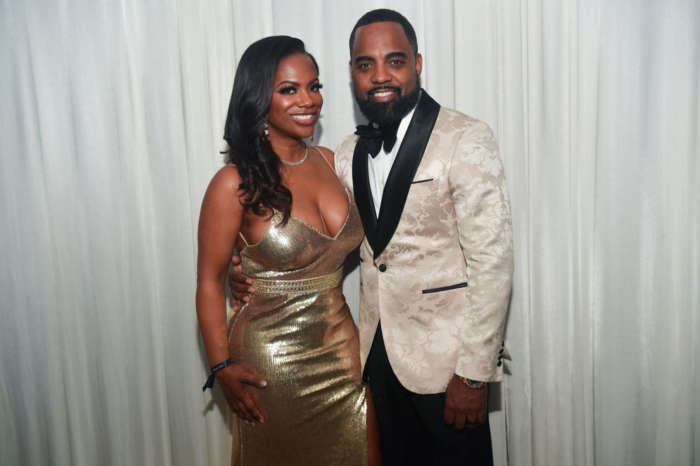 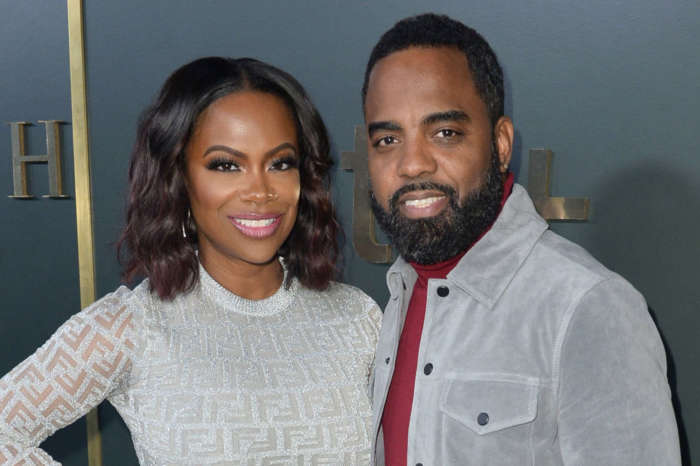 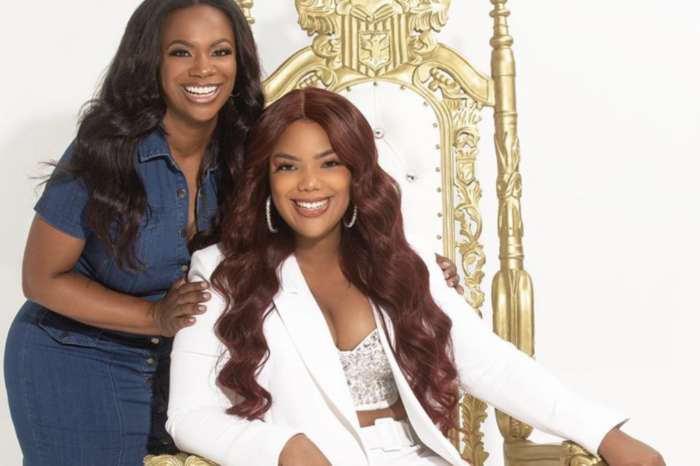