Fans gushed over her looks, and most of them told her that she looks exactly like her daughter, Riley Burruss in this picture.

‘@kandi you look sooo much like @rileyburruss in this picture ?. I can’t wait to see #KandiKoatedNights,’ one of her followers said.

‘You look amazing?? but why did i think you were Riley ?? #DefinitelyTwins’ another fan agreed.

‘The best Kandi Koated Nights was when funky dineva told karlie….. You got a song called “louie gucci prada”…. When you need to be singing about “mortages and marriage” ?????’ someone else recalled about the TV show.

‘Omg You look so much like Riley in this picture she is your Twinnnnn ? #BlackDontCrack’ another person noticed the striking similarities between Kandi and Riley.

‘Kandi it seems you are the only Real Housewife that has Real friends..’ one person told the RHOA star.

‘Your fans are forever proud of everything you’re doing. Seeing you lets us know that FAVOR from God does exist. You’re living proof of FAVOR from God. ??❤’ someone else wrote, gushing over Kandi. 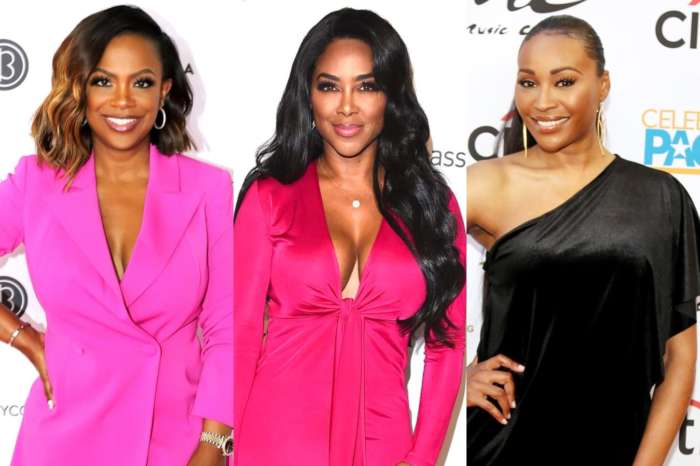 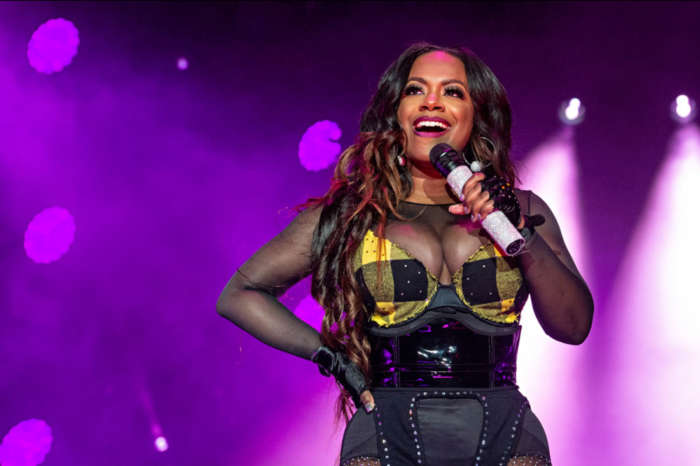 Kandi Burruss Amazes Fans By Twinning With Her Daughter, Riley Burruss In This latest Photo 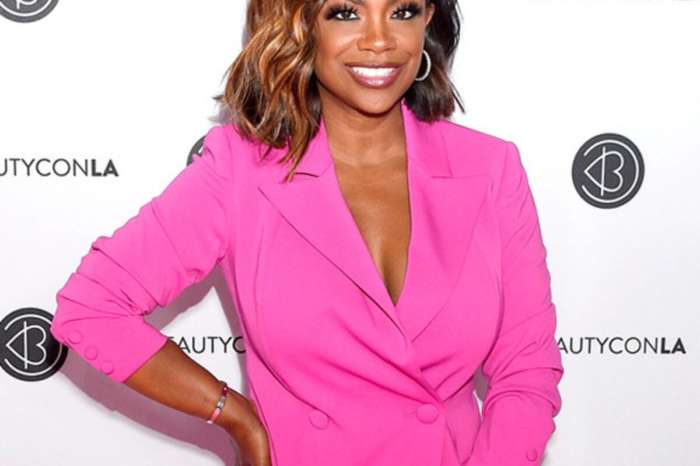