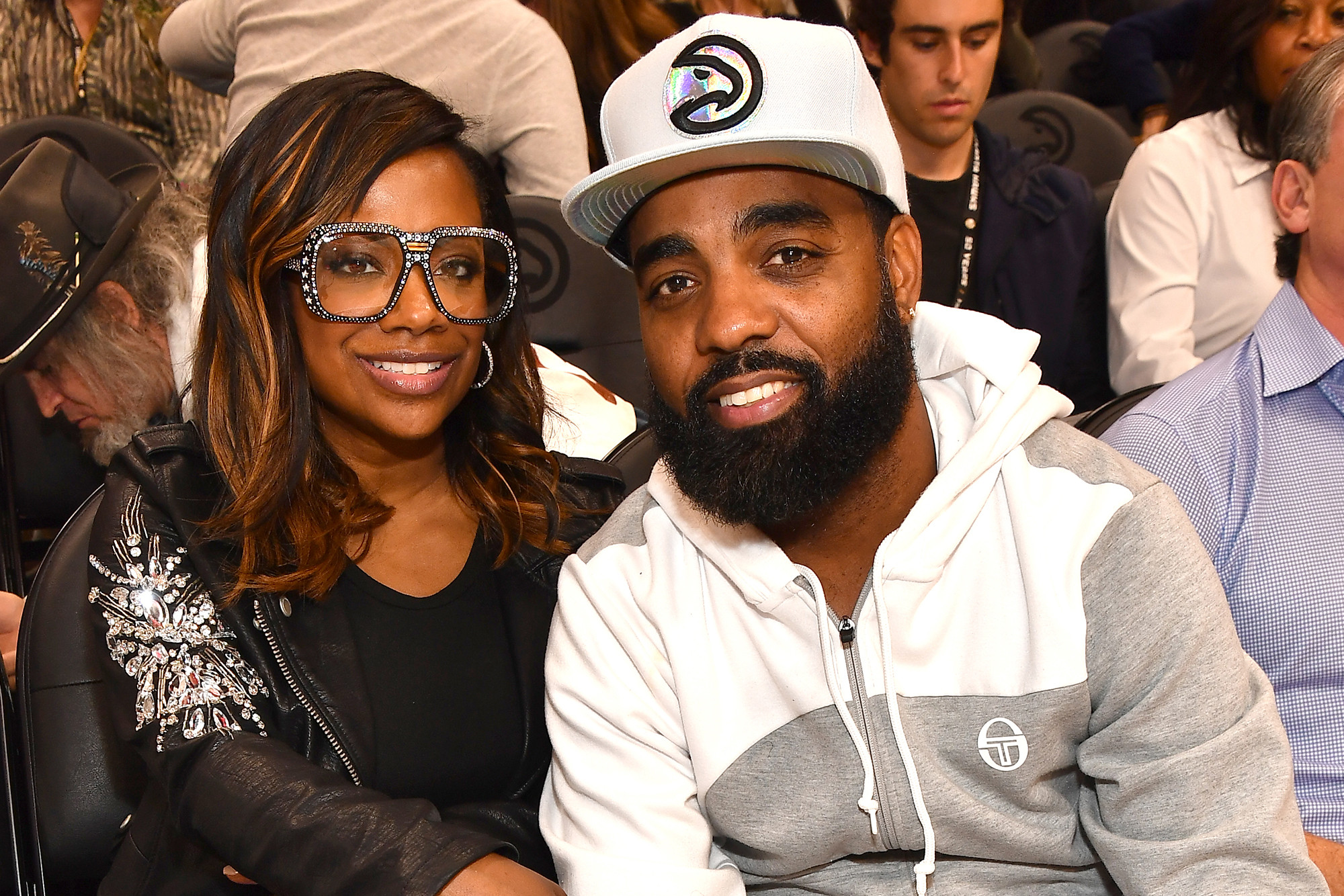 Kandi Burruss has reportedly admitted that it has been good to work with Tiny Harris, but she also said that she’s not up for double-dating with her and T.I. according to the latest reports coming from Hollywood Life.

In an interview with the online magazine, Kandi said ‘We’ve all hung out together before, but we don’t like double dating. No, no double dates. But as far as touring and stuff, we said we were going to do some more shows together in the future. We haven’t put anything on the table. Right now, I’m totally focused on getting my Welcome to the Dungeon tour out there.’

Kandi continued and talked about how it’s like working with Tiny and the rest of the band: ‘It’s been good, it’s been good. Obviously, you have your moments, but overall, I feel like it’s been a good experience for us coming back together.’

In other news, we recently reported that Kandi had been invited by Dion Deezy to talk about her exciting activities.

Also, not too long ago, Kandi was also invited at another radio show.

She had a great time while taking to Jenny McCarthy and Donnie Wahlberg about her controversial Welcome to the Dungeon show.

Kandi’s fans slammed Jenny because all she knew about Kandi was the fact that ‘she sells sex toys.’ People bashed Jenny for not knowing who Kandi is despite having her on the show.

Other than that, Kandi is doing great these days and she’s taking the show mentioned above to tour. Her fans could not be more excited. 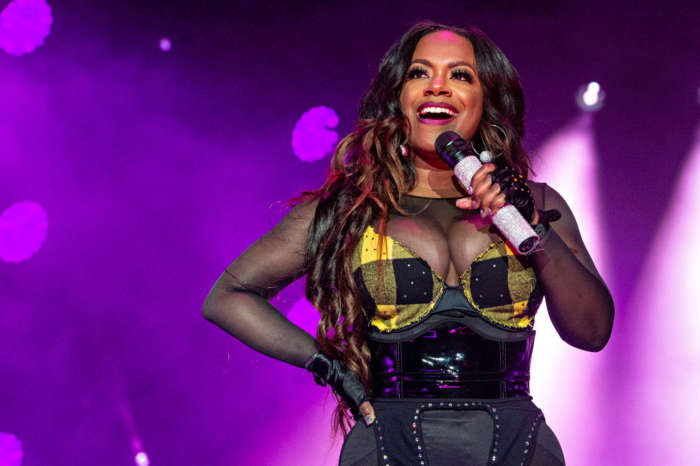 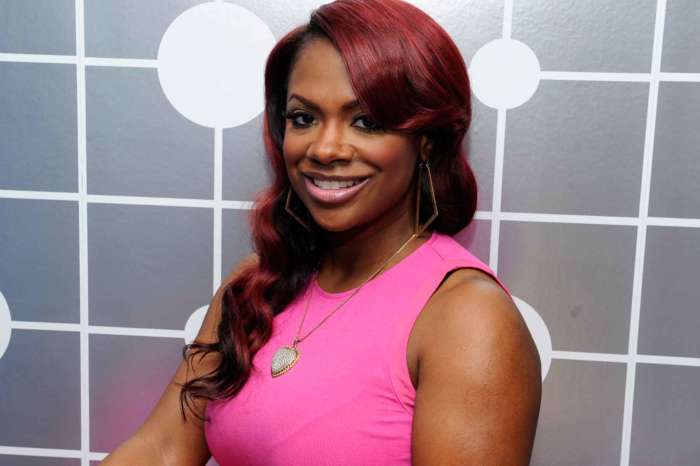 Gwen Stefani Makes Blake Shelton Blush By Doing This -- Are They Thinking About Miranda Lambert's Wedding?