Kandi Burruss Claps Back At A Fake Porsha Williams Account, Believing It Was Really Her – Here’s The Conversation

Kandi Burruss did not check whether the account she’s addressing is an official verified one so she dissed someone who she reportedly believed was Porsha Williams. Here’s the conversation.

The Shade Room reported what happened and offered curious people a print screen.

‘Meanwhile #KandiBurruss was unknowingly clapping back at a fake #PorshaWilliams account ? Her response has since been deleted,’ TSR captioned their post.

Fans did not agree with Kandi’s response and slammed her for not checking if it’s really Porsha before snapping as she did.

Meanwhile #KandiBurruss was unknowingly clapping back at a fake #PorshaWilliams account ? Her response has since been deleted

Someone said ‘Why is she even bringing Porsha man to her clique?!! Like stay off her name already! When she FaceTime Porsha she’s like what’s going on in the background? I’m just being nosey! Kandi needs another storyline other than Porsha’s name.’

Another follower wrote ‘So Kandi That’s How You Really Feel Huh Welp To Bad Porsha Somewhere Sleeping Good While You Arguing With A Fake Page.’

Someone else said ‘She should feel salty and embarrassed..check your verifications (checks) before clapping back. Like a drunk tongue. ?’

One commenter posted ‘instead of her clicking to make sure it’s actually Porsha. She just couldn’t wait to go off.’

Kandi recently gushed over her son on social media, telling her followers how proud she’s of her and Todd Tucker’s boy, Ace Wells Tucker.

‘Look at my baby @acewellstucker practicing writing his numbers at school. ❤️❤️❤️ #2yrsold he’s growing up so fast! I can’t believe he will be 3 in January. He wants a Batman party. Do y’all have any suggestions?’ Kandi captioned her post on social media. 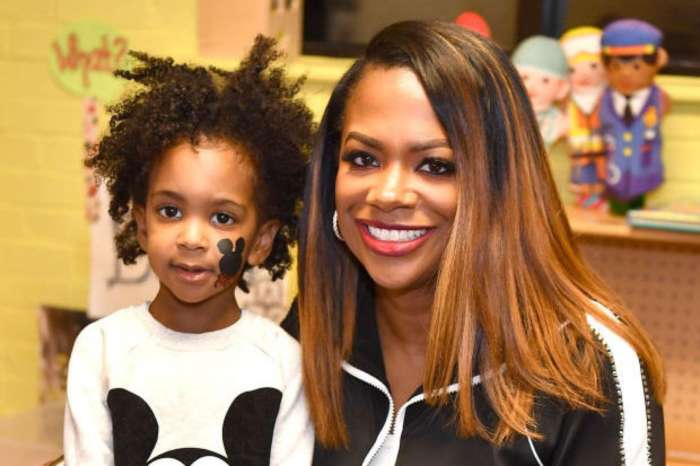 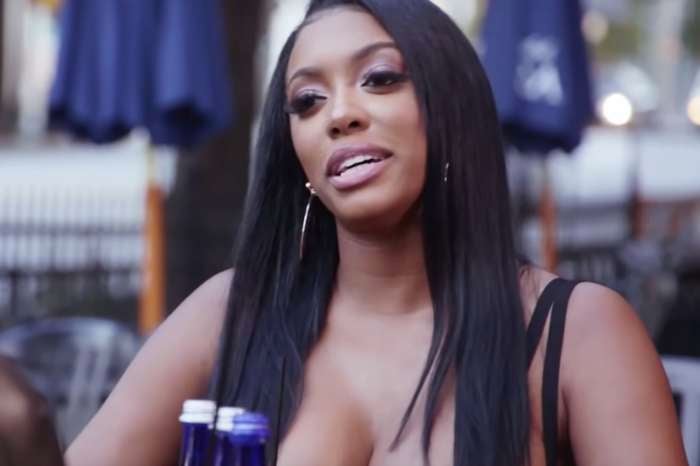 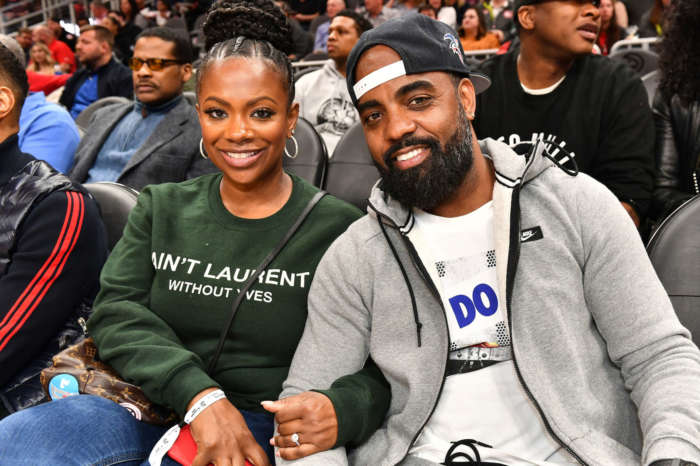 Kandi and Porsha are annoying.. Bring back Kenya & Phadra.