A queen is joining the Xscape tour; Nene Leakes will be part of the concert series. Leakes will be hosting the 22-date trek dubbed The Great Xscape Tour.

Kandi Burruss and Tamar Braxton were thrilled to rush to Instagram to announce the exciting news.

Leakes will be accompanying Xscape composed of talented sisters — LaTocha and Tamika Scott — Burruss,, and Tameka “Tiny” Harris who have reunited after an 18-year hiatus.

The tour, which launches on November 22 in Richmond, will zig-zag across America with stops in Jackson, Raleigh, and conclude on January 6 in Los Angeles.

Leakes said she is proud to be part of the tour and added: “I’m so proud & excited that you girls chose ME to host the “Great Xscape Tour” we gone turn this sucker out! Pre Sale tixs avail TODAY & TOMORROW for new cities that were added. Grab yours at thegreatxscapetour.com fan password is: JUSTKICKIN #dontmissit #bossladies #tour #xscape #lifeofnene.”

Braxton reminded her fans that her friend/foe, Monica, will also be opening for Xscape and explained: “neneleakes I’m SO excited that you will be joining the #greatxscapetour with myself and @Monicabrown get your tickets NOW #bluebirdofhappiness.”

Some fans are delighted while a few are confused about the news.

One of them said: “We gotta be there!!! It’s getting better and better. They hired her to host the show plus the fact they know they will sell more tickets with Ms. Nene Leakes hosting!! Ijs.”

Another shared: “Nene now that you are hosting I will definitely be getting my ticket!!…”

A third person stated: “That Kandi & tiny boy they know how 2 bring in that coin …….. Now im gonna buy tickets just for you nene take my mom.”

Last night's vibes… I was kinda feeling myself in this @asos dress. Then I didn't even go anywhere! All dressed up with nowhere to go. Swipe left for more pics! Styled by @hauseofglam

Below are the official The Great Xscape Tour dates:

What are your thoughts on the fact that Leakes is on board? Are you more or less inclined to buy a ticket? 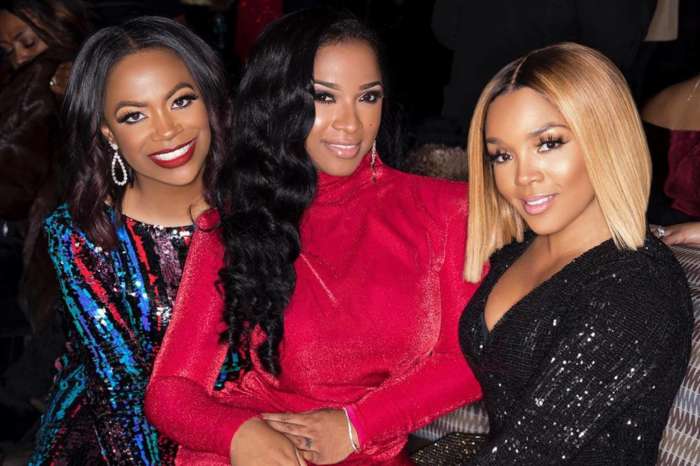 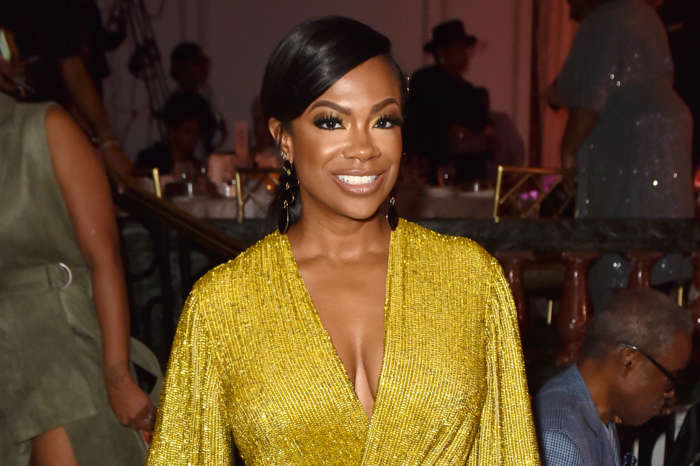