Kandi Burruss And Porsha Williams Are Sending Prayers To Jussie Smollett, The Actor Who Reportedly Got Attacked In A Homophobic Assault 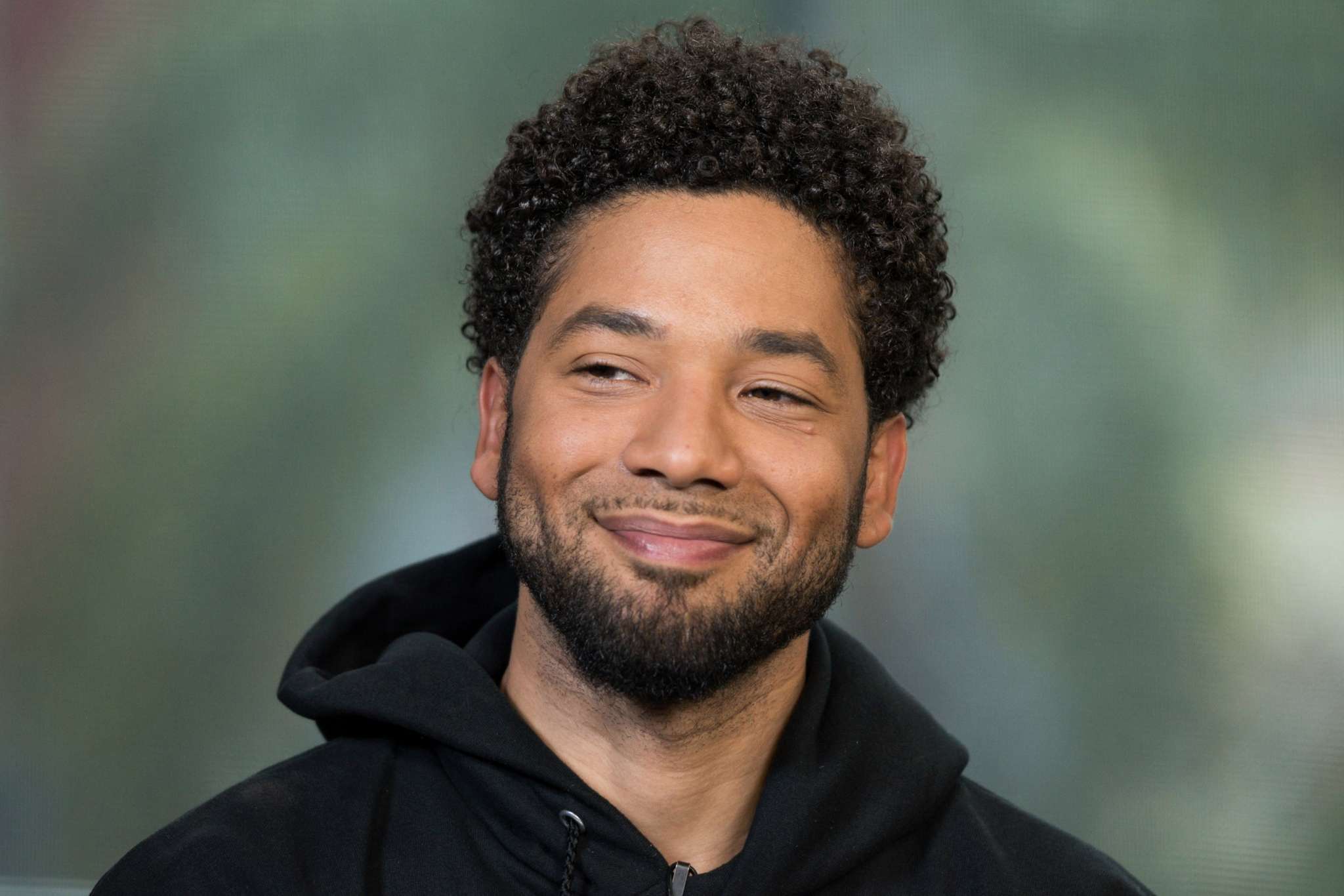 More sources have revealed that Jussie Smollett got assaulted by two men who hurled racist and homophobic abuse at him.

Smollett, who plays the character Jamal Lyon in Empire, was reportedly attacked in what is being described as both a homophobic and racist attack by two men in Chicago.

TMZ reported that the two men who attacked Jussie shouted ‘This is Maga country’ before they poured bleach on him. They also put a noose around his neck.

After the shocking attack has been revealed a ton of celebrities raised their voices and stood up for the man.

Porsha Williams and Kandi Burruss did the same thing.

‘Sending prayers and love to my friend @jussiesmollett! Hate has caused a lot of problems in this world but has not solved one yet! #love #nohate,’ Kandi’s message reads.

Sending prayers and love to my friend @jussiesmollett! Hate has caused a lot of problems in this world but has not solved one yet! #love #nohate

Someone commented ‘Clearly this message from Team Kandi since the real Kandi Burriss is locked up currently in the Big Brother house! Why mislead people? 🤷‍♀️ The real Kandi, I’m sure, will easily send Jussie authentic well wishes in 2 weeks (or sooner) when she’s free of the BBCeleb house.’

Another follower said ‘OMG feel better I hate that this the world we live in AGAIN unacceptance is unacceptable wake-up America.’

Porsha captioned her post with the following words: ‘❤️Sending up prayers to @jussiesmollett 🙏🏾🙏🏾 we love you sorry this happen to you. #IStandWithYou✊🏽’

❤️Sending up prayers to @jussiesmollett 🙏🏾🙏🏾 we love you sorry this happen to you. #IStandWithYou✊🏽

One fan posted this: ‘This is so sad, in a time and age like this, why all this kind of hate? Only love can conquer hatred, we need to start loving our brothers and sisters, whether they’re black, white, yellow, or brown, next thing, leave all judgments to God.’

Another follower wrote that they are ‘Praying for Physical, mental and spiritual healing. Hatred must end. Let God be the judge.’

A supporter of Porsha’s said that ‘Some real low life’s around how can people be so sad to do this to him all bcuz he is just living and being himself so sad 🙏 thought r with him and is family.’

What are your thoughts on what happened?

Oh yes…all the prayers. I really hope they catch those evil devils. No man can be safe while they roam the once quiet streets of Chicago carrying bleach and nooses.

POC need to band together and tell these smirking MAGA people to get out of our neighborhoods! We don’t need the crime they bring.

Hope he decides to turn
Over his cell phone so police can
Arrest these
Xenophobes!

My Prayers are with you Jesse,Keep the Faith and know that God has you.They will Definitely reap what they have did to you.

So, MAGA people run the streets of Chicago, Democrat run and Obama territory. Sounds fishy to me. Might want to wait for the real story. No video showing this story so far. How many people walk the street with bleach and a rope. How ridiculous, was he kidnapped and taken to a place ? The only time I have bleach on me is when I bring it from the store. This story may fool some but not all. Anyone with a brain knows Chicago would not have MAGA people screaming they are MAGA fans. So stupid. Better wait for the proof.

Praying 🙏 for speedy and spiritual recovery. Folks should be able to live their best lives whatever that means to them..

my prayers are with you Jesse since this crazy hate world things seem to not have change. This world needs love and prayers God will get them