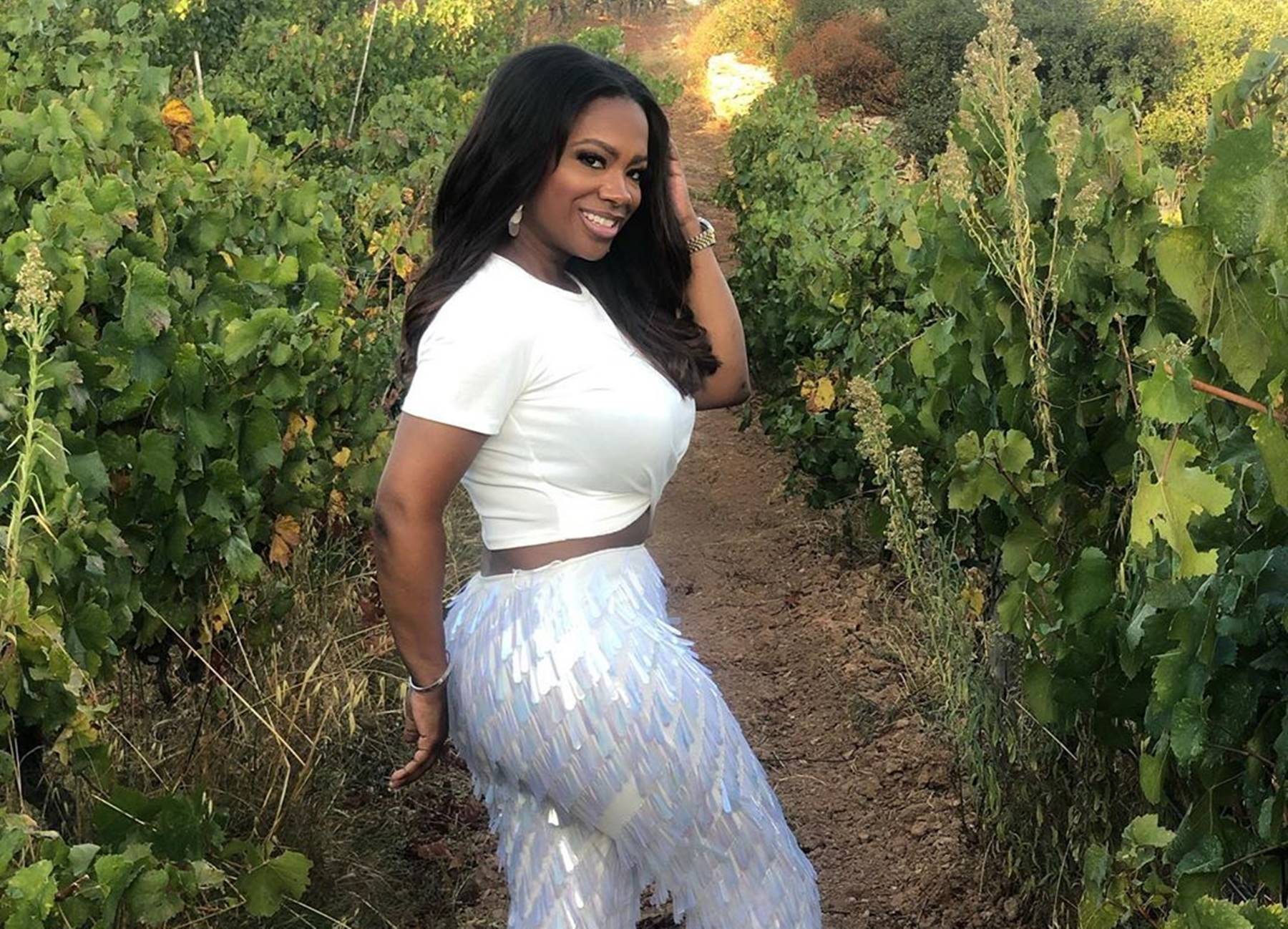 Kandi Burruss and her husband Todd Tucker are expending their family — the couple is expecting their second child together via surrogate.

The duo’s surrogate journey will be documented on the upcoming season 12 of the reality show.

The Xscape singer has been very open about her health struggles which led to the search for a surrogate. She was also inspired by Andy Cohen who used a surrogate to have his first child.

Burruss explained: “I had made a comment. I said something like, ‘I guess I’m going to have a baby mama.’ And he said to me, ‘Don’t you ever say that because you are the mother. And to say she’s your baby’s mom is taking away from you.’ It made me feel better.”

Many took to social to comment on the baby announcement.

One person said: “Love how this came out with the trailer 🤣🤣 secured another 3 three seasons. I wonder if it changes the natural bond knowing your mother wasn’t the one that carried you. 🤔”

This follower asked: “Do adopted kids feel that?… no. A parent is a parent period. It’s about who loves and raised you. It doesn’t. It’s not adoption though it’s biologically their baby she’s just not carrying the baby it’s her egg and her husband’s sperm. Look at Gabrielle Union. If I didn’t know any better, I’d say she birthed that baby.
That’s why she’ll probably be doing lots of skin to skin right after the baby is born.I’m 100% sure no child remembers being in the womb…”

Another sommenter claimed: “Riley told y’all she didn’t want y’all to have another child. 🤣👏🏽She said I did all this surgery, someone else gone carry this baby. Shoot, if you have options, use them.”

One mo time just for the pants… 😂! Pants are @thisispeaceandlove for those who asked. & Top is @lulus ❤️ 📸 @itstanyatime

This social media user revealed: “They don’t give ANYBODY their privacy any more🤦🏽‍♀️ Congratulations to her and her family though❤️Love Kandi! Her kids will always be secured whenever y’all hatas done talking that SHAT!!”

This fan wrote: “Happy for them. Ace will be a big brother ❤️❤️. Whatever makes them happy.🤷🏾‍♀️”

Donald Trump Makes Fun Of A Teen Girl Who Attacked Him -- Did She Win The Exchange?