If you thought you were the only one in the dark about finding out that Kenya Moore was even engaged before getting hitched to Marc Daly, you thought wrong! Not only did the Queen of Twirls wedding shock the network, it apparently shocked her co-star Kandi Burruss too!

In an interview with E! News, the singer reveals that she found out along with the rest of us — via Kenya Moore’s Instagram.

Burruss immediately phoned the new Mrs. Daly to ask if what she read was true because she thought it was fake. Kenya confirmed that it was the real deal.

As for if Kandi knew that Kenya had a new man in her life, the answer is yes. The “Real Housewives of Atlanta” star explained that she knew Kenya had met someone that she really liked when she told her towards the end of last year.

Kandi hasn’t met Marc personally, but she also gave insight on the whole debacle of whether or not Kenya will include her man on the show or face being either fired or demoted.

“I don’t know what he wants, but I’m confident that she’s afraid to jeopardize her relationship with what comes with the show, which I understand,” the restaurant owner said.

This comes after rumors have been flying that Moore is refusing to display her marriage on screen. She’s already in hot water for not giving Bravo a heads up and now she’s pushing limits by being super tight-lipped.

It doesn’t help than fan favorites Nene Leakes and Kim Zolciak are making their big return to the Sunday night hit. Hopefully, Andy Cohen will realize that Kenya can bring the drama with or without a new beau. 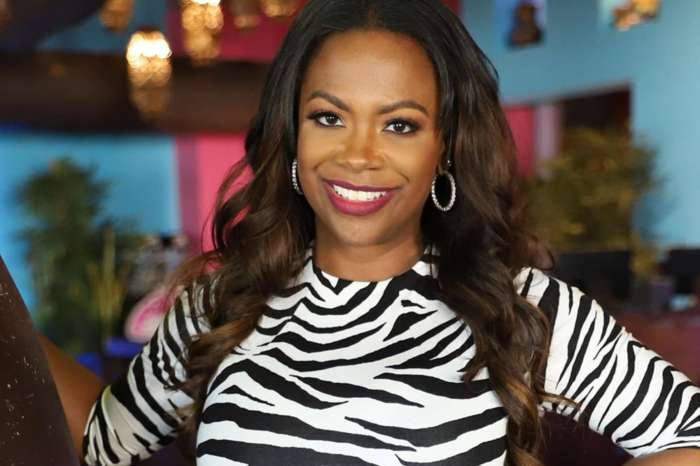 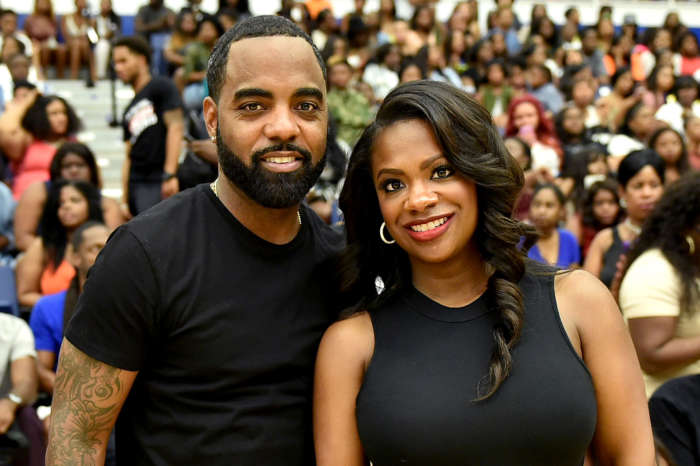