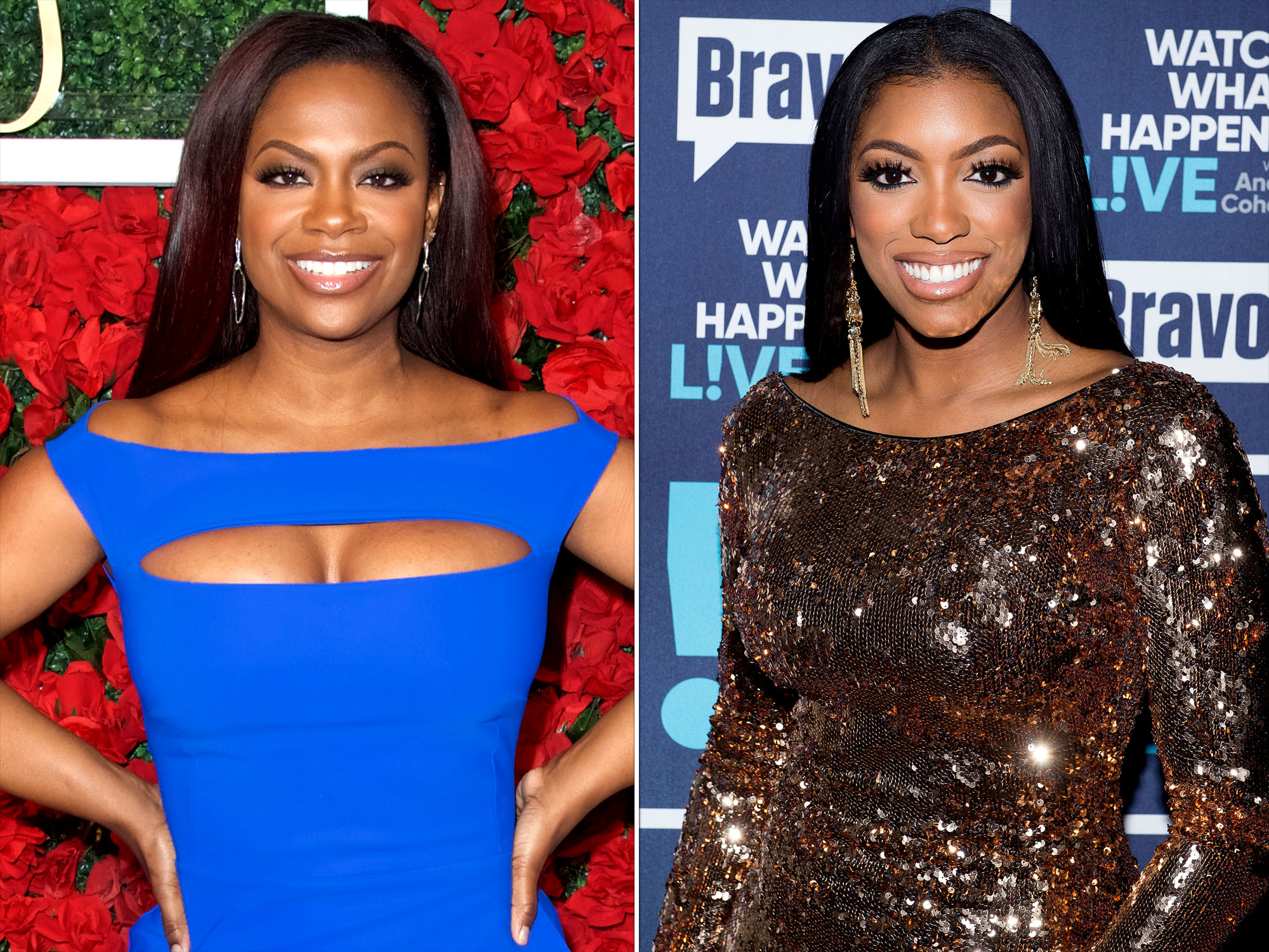 During Andy Cohen’s WWHL, Kandi Burruss addressed her friendship with Porsha Williams when a person asked on the phone if their relationship will last forever. She also touched the NeNe Leakes unfollowing the whole RHOA crew subject.

What Kandi said was that she and Porsha are doing pretty great these days and she hopes that things will remain like that.

Regarding NeNe, she said that she could not care less about the fact that NeNe unfollowed her.

And she made sure to tell her followers that she loves them all. See the video below.

#PressPlay: #Kandi speaks on her friendship with #PorshaWilliams and appears to be #Unbothered by losing #NeneLeakes as an #Instagram follower! Via: @bravowwhl @bravotv

‘Meanwhile Kandi is securing a 💰 on every single turn,’ someone said.

Another follower shaded NeNe and here’s what they had to say: ‘NeNe always want someone to run behind her, she forgot Kandi put her on Xscape tour to broadcast her comedy and gain coins until she messed it up with that heckler. Now she got her lil stores, she bigger than everybody in her head! She better get humble before God bring her back to those bad teeth, wide nose, wop sided breasts and toupee. (1st season)’

Someone else gushed over Kandi and said ‘Kandi is everything lately 🔥🔥 I was a fan of all her work before but ever since big brother I have adored her even more.’

And this past weekend, for Tamar’s birthday, Kandi made sure to mark the event on social media and said:

‘Everybody join me & wish @tamarbraxton a Happy Birthday!!!!! We’ve come a long way & I’m thankful for it. I hope that you have an amazing day today Tae! 🎂🎉🎁🎊’

Everybody join me & wish @tamarbraxton a Happy Birthday!!!!! We’ve come a long way & Im thankful for it. I hope that you have an amazing day today Tae! 🎂🎉🎁🎊

Most of their fans are happy to know that they are friends again.

For instance, someone said ‘I admire you Tamar for what you did on Big brother, repairing the friendship and holding Kandi down. It just shows that if we stick together good things can happen. You had her back. Happy birthday to you, and I wish you well.’