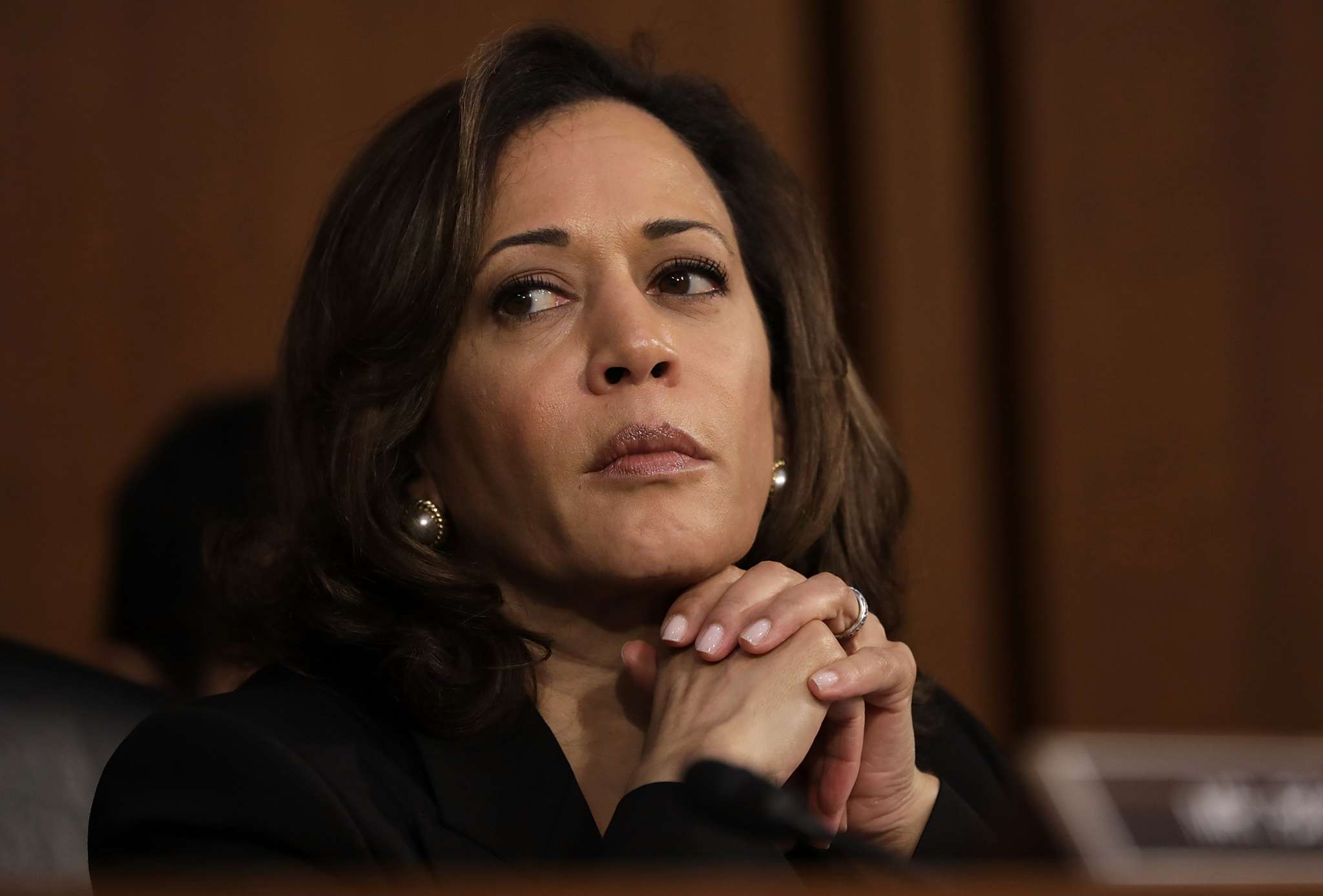 The California senator made it official on Martin Luther King Jr. Day just like many were speculating! Kamala Harris announced that she is running for president while on ABC’s Good Morning America earlier today.

Her decision to announce her candidacy on Martin Luther King Jr. Day is an obvious attempt to show her commitment to equal rights, something she also mentioned.

‘I’m running for president of the United States. The future of the country depends on you, and millions of others, lifting our voices to fight for our American values. Let’s do this together: For ourselves, for our kids, for our country,’ the Senator said in her announcement video.

I'm running for president. Let's do this together. Join us: https://t.co/9KwgFlgZHA pic.twitter.com/otf2ez7t1p

Harris also made sure to pay tribute to Shirley Chisholm, a New York Congresswoman who was the very first woman, 47 years ago, to seek the Democratic Party’s nomination for president.

Harris hopes that she can become the first African American female candidate if the Democratic Party nominates her but there are a lot of other promising candidates, including a decent amount of women running, so it is not going to be easy to secure the nomination.

The New York Times reports that she will be holding her first campaign event in South Carolina on January 25.

She will also be holding a kickoff rally in her hometown of Oakland California on January 27.

Are you going to support Senator Harris or not? Voice your opinions on the candidates in the comment section down below!