Kaley Cuoco Explains Why She And Hubby Karl Cook Still Don’t Live Together More Than A Year After Tying The Knot! 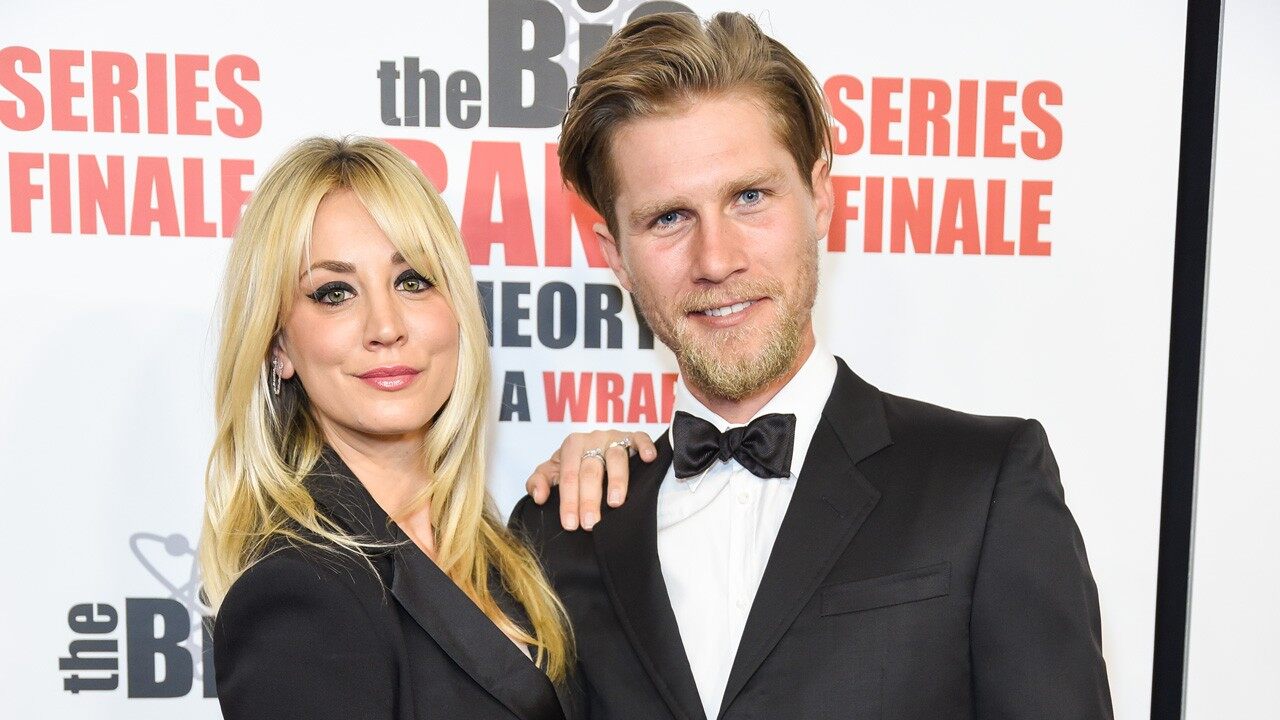 Even though they tied the knot, Kaley Cuoco and her husband Karl Cook are still to move in under the same roof! Just like Gwyneth Paltrow, the Big Bang Theory star is also hesitating when it comes to living together with her partner.

It’s been over a year since Kaley and Karl got married but she revealed not too long ago that they are actually not sharing the same home.

While chatting with E! News, the actress explained that ‘We’re building our dream house and we’re eventually going to be under the same roof forever. We have a very unconventional marriage, you know. We have different locations that we’re at a lot. We’re not together every single day.’

The star also mentioned how important it is for both of them to have space.

And it turns out that everything ‘works well’ between them so far, just the way it is.

The happy couple likes to poke fun at one another on social media so followers have definitely noticed how much they click.

That being said, seeing how active they are on each other’s platforms, fans did not even realize that the husband and wife do not live together, something pretty out of the ordinary.

Just last month, during a chat with ET, the actress gushed over their marriage and their hilarious posts online, saying that: ‘We’re having a blast. Karl’s the best … we’re doing really well. He doesn’t ask me before he posts them. …He’s his own man. He makes his own Instagram decisions. He’s bold.’ 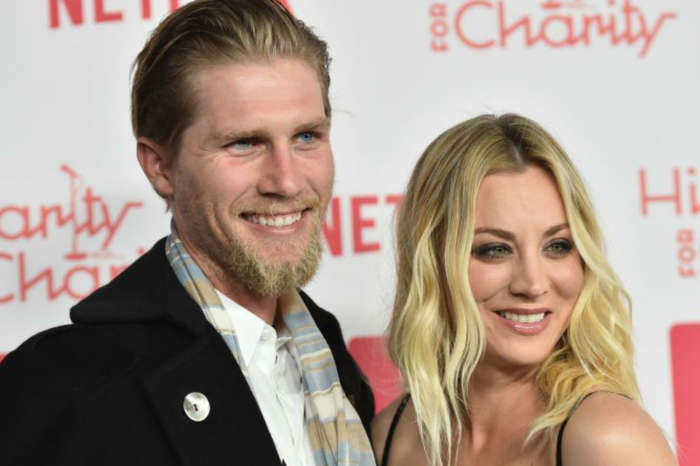 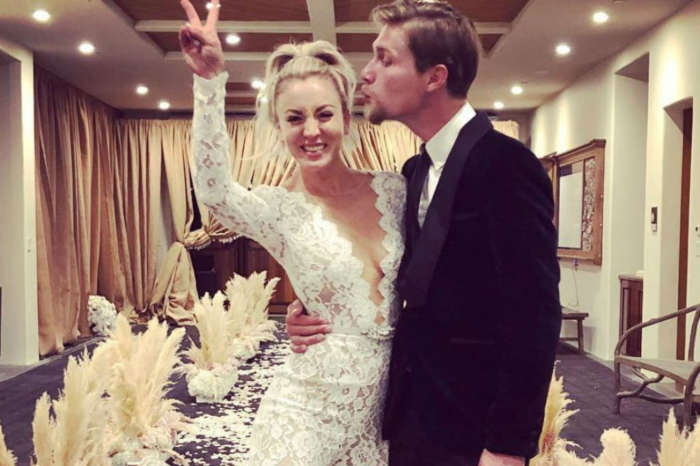 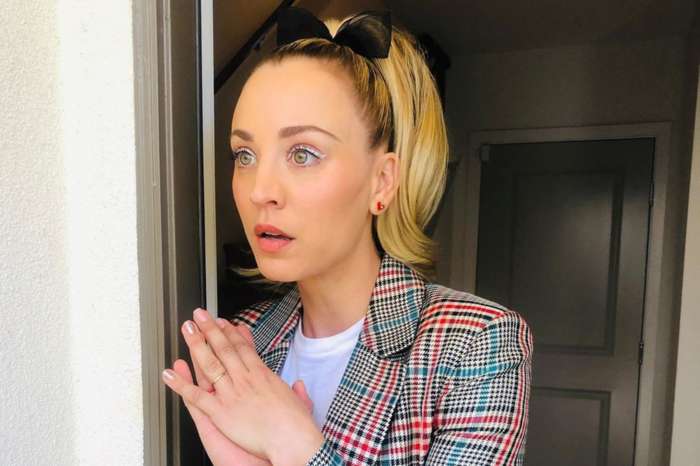 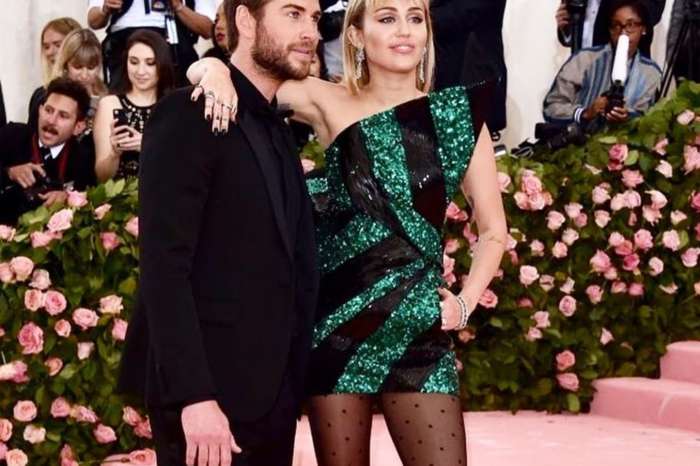