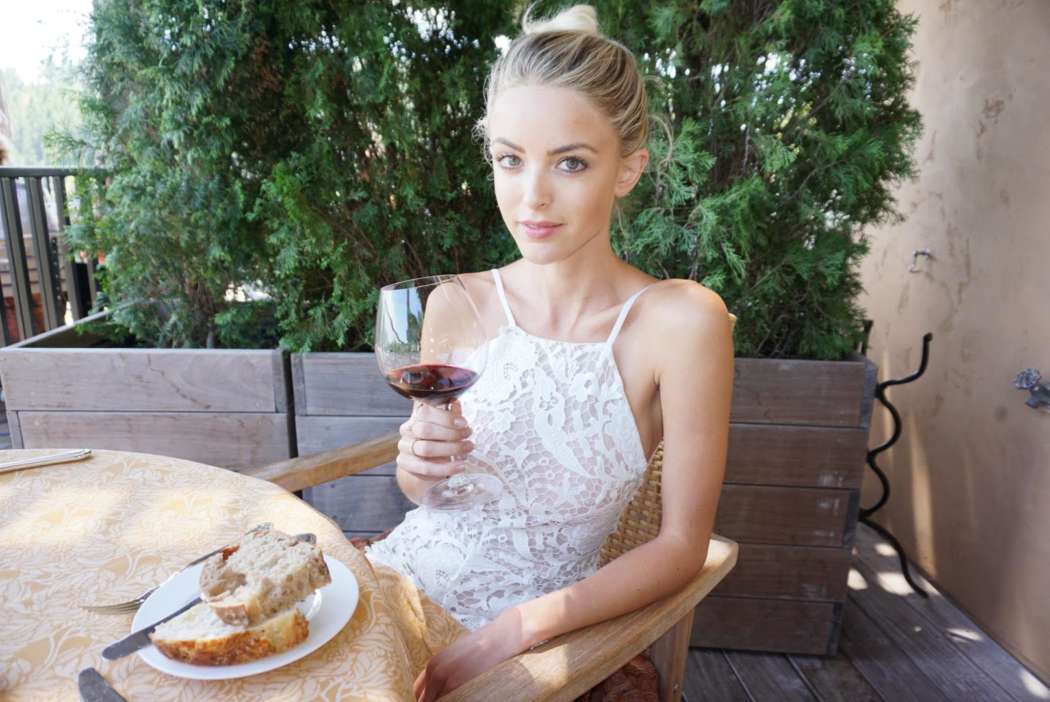 According to Entertainment Tonight, Kaitlynn Carter is getting real regarding her recent breakups with both Brody Jenner and Miley Cyrus. On Tuesday, Kaitlynn posted a bikini selfie and one fan in the comment section referred to her as “too thin.”

ET reported that a fan took to her comment section to say she looked too thin and wasn’t doing alright. The 31-year-old responded by stating she had been “through some s**t lately.”

Back in August, Brody Jenner’s representative confirmed to reporters from multiple outlets that he and Carter had called off their relationship after they had an unofficial wedding ceremony in Indonesia. Last June, Brody, and Carter had an elaborate wedding ceremony in the nation, but never officially got the marriage license in the United States.

Not long after she split up from Jenner, Carter was then spotted hanging around Miley Cyrus, who broke up with her fiancé, Liam Hemsworth, back in August of this year. Carter and Cyrus, 26, also canceled their romance after a very short coupling in September.

A source who spoke with People Magazine stated that Kaitlynn and Miley had been close friends for a long time and when they both separated with their long-term partners, it only seemed natural they start hanging out more.

Since then, Miley Cyrus was spotted dating the Australian musician, Cody Simpson. Earlier this week, Miley took to her social media to state that there was a time in her life when she considered all men as “evil,” however, after much soul-searching, she realized there were some good ones out there.

Due to misinterpretation of Miley’s comments, many fans on social media criticized her, arguing that she was perpetuating a sexist idea against men.

Moreover, in reference to Miley’s remarks, Marie Osmond, 60-years-old, stated that on account of being sexually abused as a young girl, she seriously questioned her sexuality for many years. Osmond made her comments during her appearence on the television talk show, The Talk. 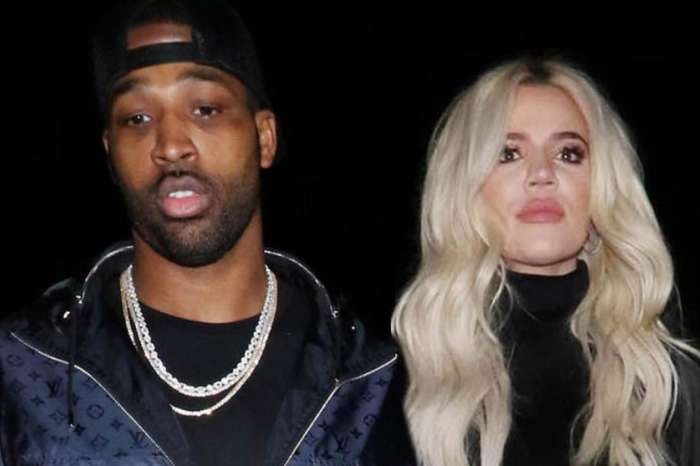