Kaitlyn Bristowe Gets Candid About Struggling With Extreme Depression, Valium Addiction And Dropping To Only 93 Pounds! 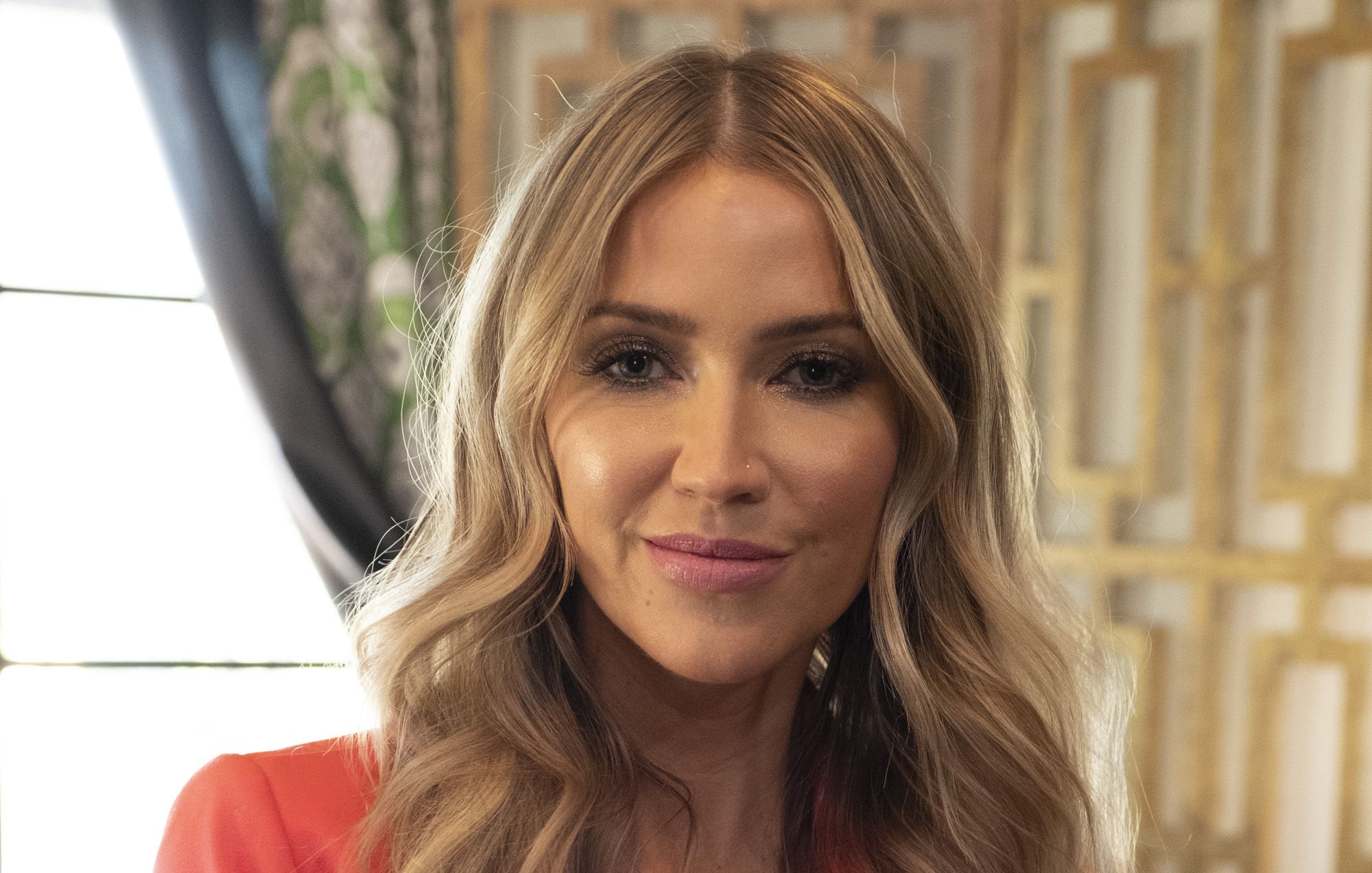 The Bachelorette star opened up about her struggle with depression and Valium addiction in a new YouTube video part of her new ‘Nine to Wine’ series. In the clip, Kaitlyn Bristowe also revealed that at some point, she dropped to only 93 pounds, putting her health is extreme danger.

The video titled My Life Story featured her struggles in her 20s from before joining the reality TV show that made her famous.

Talking about moving to Germany for a boyfriend and the time she spent in Europe, she confessed that she really ‘lost’ herself.

‘I think I had out of body experiences in Germany. Where I was a kid and was screaming and kicking on the floor, just bawling my eyes out. It was as if I was looking down on myself, going, ‘Why are you behaving this way? This isn’t who you are, get up off the floor.’ And I couldn’t,’ she went on to recall.

Realizing that she was only a ‘shell’ of her old self at that point, she decided to end things with her now-ex and move back to North America.

She apparently felt as if ‘I had nothing and that life was just over for me, that I had given up all of my hopes and dreams, and the love of my life was now gone’ and that is when a doctor prescribed her Valium to help her out as well as an antidepressant.

While she was open to taking the antidepressant, she had no idea what Valium was or what it would do to her.

Kaitlyn recalls that it made her feel numb and she really liked that so she soon became addicted to the drug.

‘I had become addicted to Valium, and I was about 93 pounds. That was when somebody had to shake me and say, ‘You can’t live like this. This is not you.’ I wanted to go back to Vancouver, get a job, start over, meet people and get out. So I did,’ Kaitlyn told her audience. 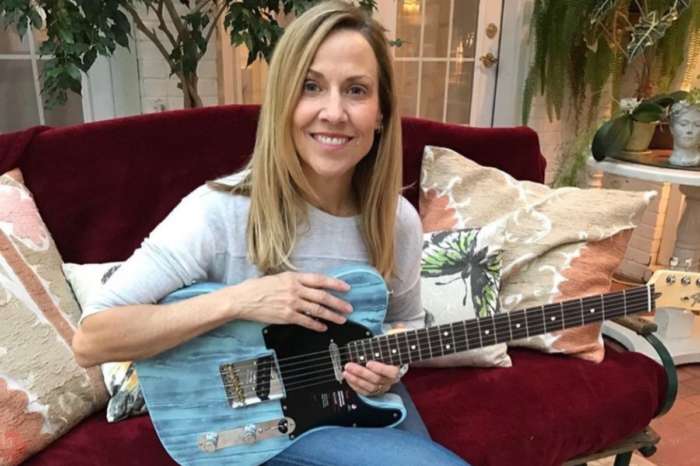