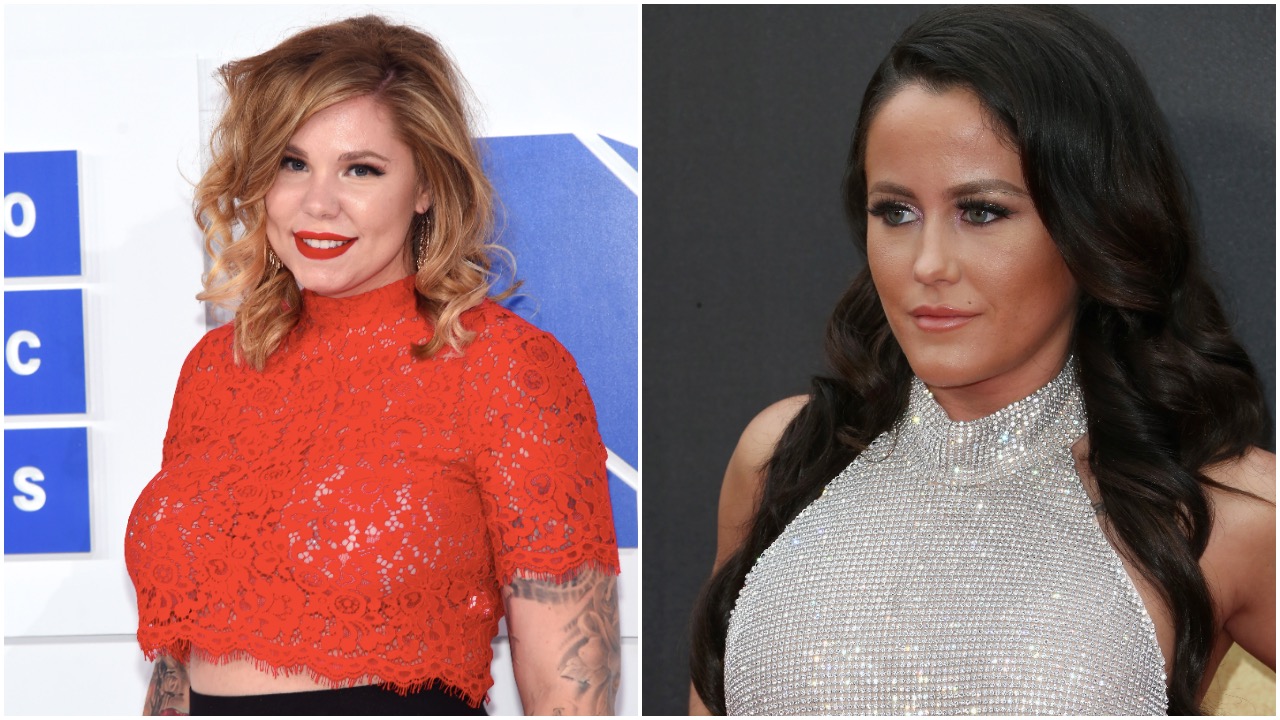 Kailyn Lowry discussed her longtime feud with Teen Mom co-star Jenelle Evans and predicted that they would probably never make up during a new interview. Here is what she had to say!

As fans of the reality TV show are aware, the two women’s latest fight came after Jenelle and her mother Barbara took to Instagram live, and Barbara threatened to kill Kailyn during the broadcast, supposedly just as a joke.

And even though Jenelle proceeded to stress that her mother was only joking, HollywoodLife previously reported that Kailyn announced she would ‘not be filming until something is done’ about Barbara and Jenelle.

During a brand new interview with HollywoodLife, Lowry and her Coffee Convos podcast co-star Lindsie Chrisley explained why things between Lowry and Evans have gotten even worse ever since the two of them started the podcast.

‘I want to say Jenelle has been the worst since we started the podcast. So every week, it’s like a new slam, and I don’t even know her or David Eason, but I blocked them on social media,’ Chrisley dished.

When asked why she thinks the podcast has caused their feud to escalate, Kailyn replied that: ‘I think because things happen in real time, and then we recap it on the podcast, and so [Jenelle and David] constantly think that we’re always talking about them. And then it seems like the feud never ends.’

The woman also went on to tell the news outlet that she has once again started to film Teen Mom not too long ago after previously tweeting that she was too scared to be on set with Jennelle because of her controversial husband, David Eason. 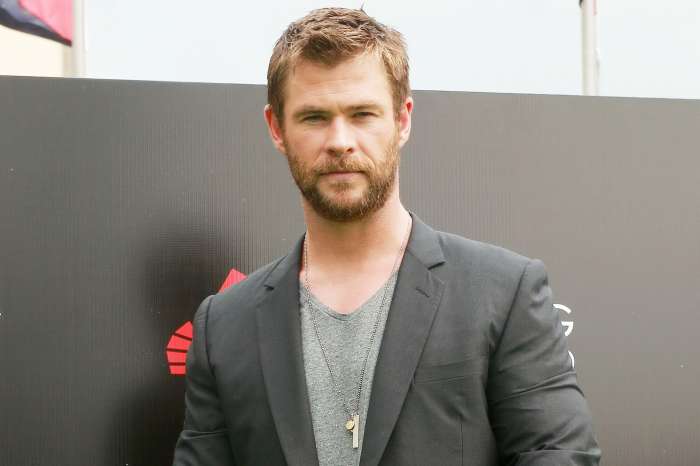