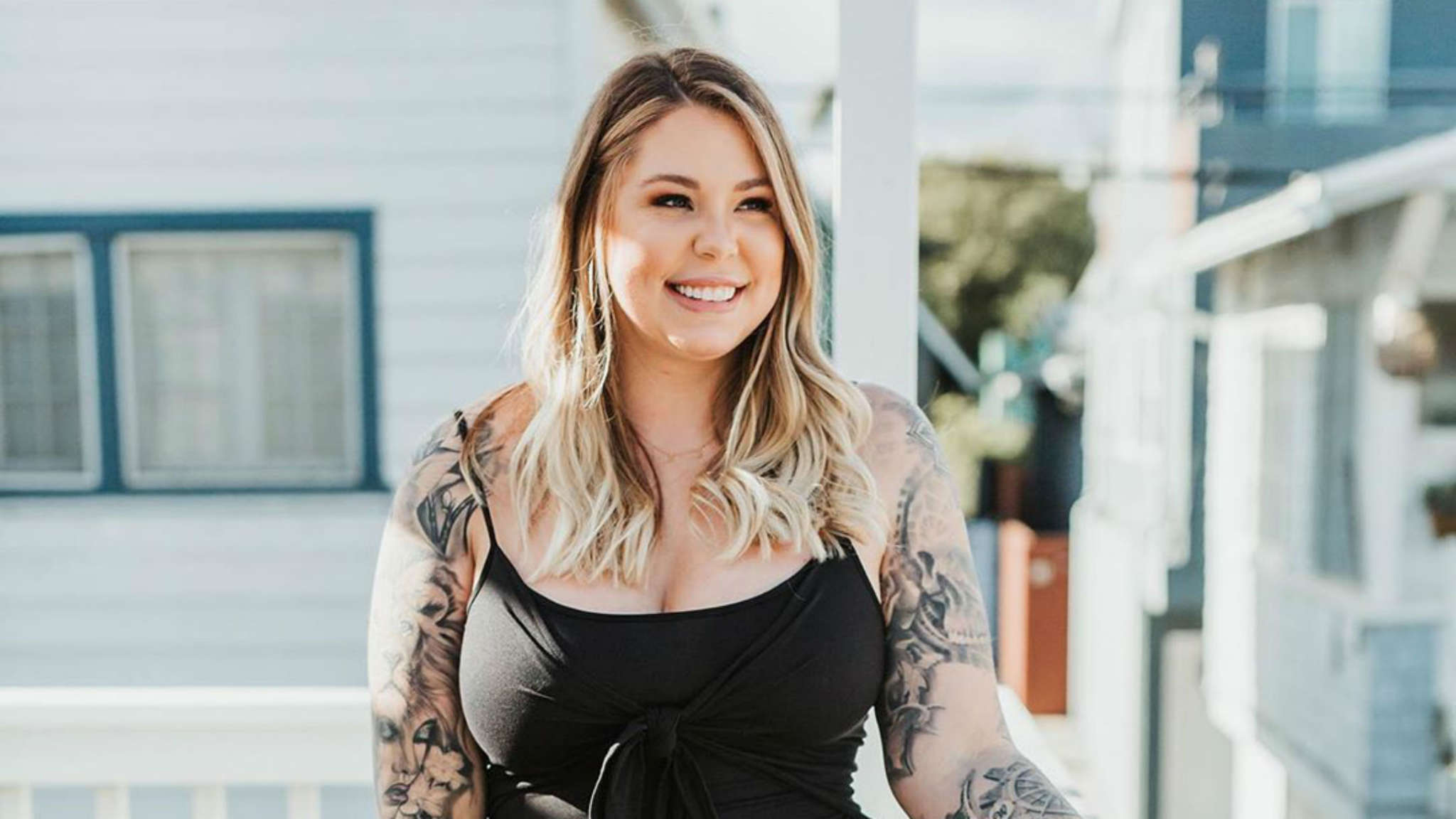 As fans know, Kailyn Lowry‘s a mother of 4 and yet, this holiday season, she is apparently going to not have any of her boys by her side! The Teen Mom star revealed the sad reason why that is the case as well!

Christmas is right around the corner but it is not going to be the most festive for the reality TV celeb without her young ones.

Kailyn shared, during the latest episode of her Coffee Convos podcast, that the boys will be spending the winter holidays with their respective fathers!

She explained that, it ended up like this because it just became too much for her to try and coordinate and plan with her baby daddies and their families.

Nikki Bella And Brother JJ Garcia No Longer On Speaking Terms Due To Conflicting Political Views! »

However, as she dished at some point during the podcast, this would not be the first time this happens.

It all started when her co-host, Lindsie Chrisley, asked Kailyn if her sons would do a gift exchange on Christmas day, prompting the mom of four to reveal that ‘We’re not doing anything. Like, I am just not gonna have them. So, they do not have to, like, get each other stuff….I might ask them, ‘Do they wanna get each other anything for Christmas?’ And if they say yes, then I’d just obviously facilitate that.’

KUWK: Khloe Kardashian Shows Off Huge Pout And Fans Plead With Her To ‘Stop The Injections’ »

She went on to explain that ‘They’re going to be with their dads until the end of Christmas day, so I feel like maybe then it would be over. But then it might be nice for them to get each other something, so we’ll see. I don’t think last year we did anything last year at all….As a matter of fact, I know nothing happened last year on Christmas. I know because I was by myself almost the entire day. So, yeah, we didn’t do anything. And then once I got the kids back, I got the kids back and we just went on about our lives.’

For more on what she had to say about the situation, check out the podcast in its entirety! 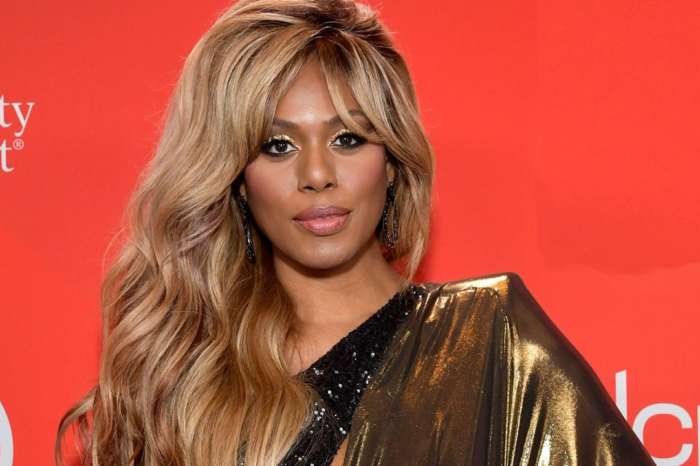