Kailyn Lowry Says She Wants One More Baby – Here’s Why! 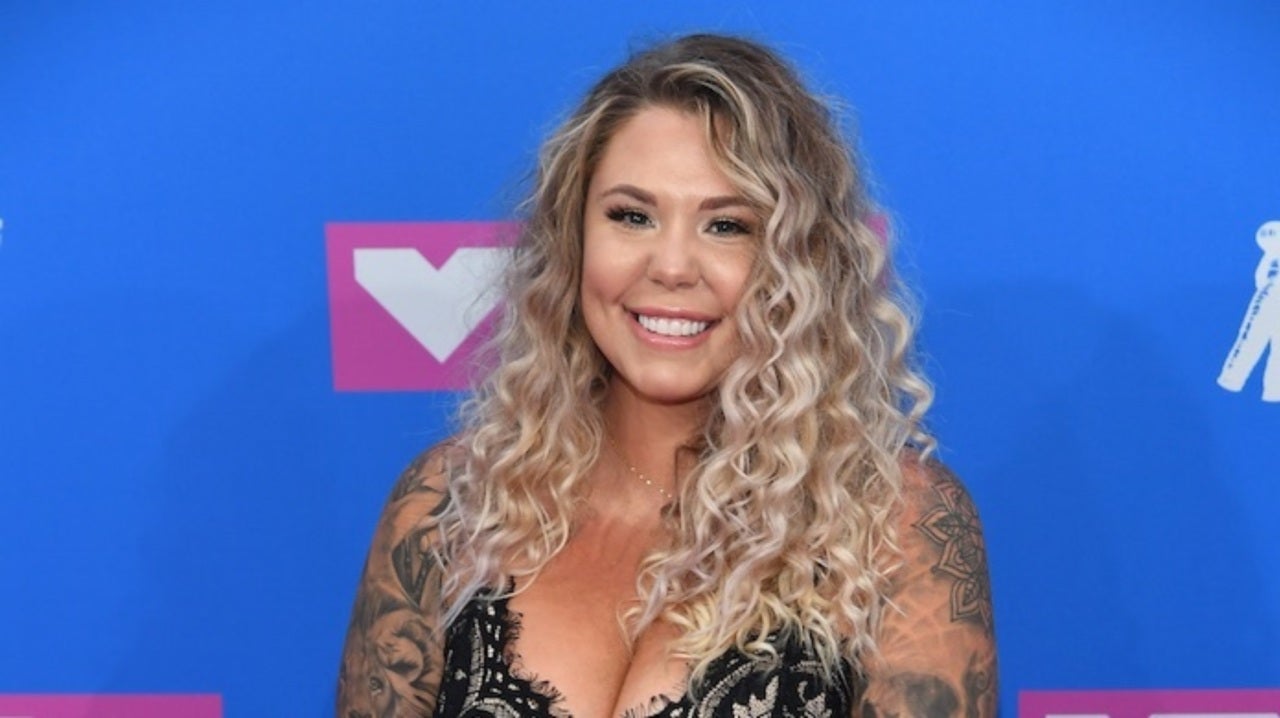 Kailyn Lowry is a mother of three already but it turns out that the Teen Mom star is not done adding to the family. She apparently wants one more baby and then she’s done!

As for what made her decide this, it was actually a co-star’s child, more precisely, a daughter!

Because she has 3 boys already, she would really love it if she was no longer the one female in the family.

While on vacation in Hawaii with Leah Messer and her daughter Adalynn “Addie” Calvert, 6, Kailyn had the revelation that having a daughter of her own would be the best!

Earlier today, she tweeted: ‘Addie has 100000% solidified the fact that I want a daughter.’

Of course, this isn’t the first time she mentions wanting a baby girl in her life.

She said that she ‘really really’ wants a daughter ‘soon’ in her Assumptions About Me YouTube video as well but it sounds like spending time with Addie was just the extra push she needed to just go for it!

‘I actually just said this! I really do. I do not know what it is! Everyone says that you should be happy with what you got. I obviously am. If I couldn’t have kids, I am happy with my 3 boys but I do, I really wish I could have a girl at some point in life,’ she replied to a fan’s question on social media.

Aside from Addie, Leah had twins Aleeah and Aliannah, 9, with her on vacation with Kailyn and her three sons as well!

The group of eight arrived on the Oahu island yesterday and today, they were quick to go sightseeing. 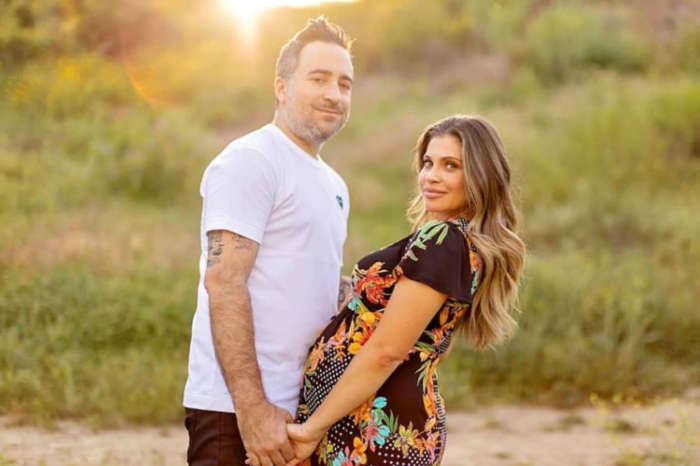