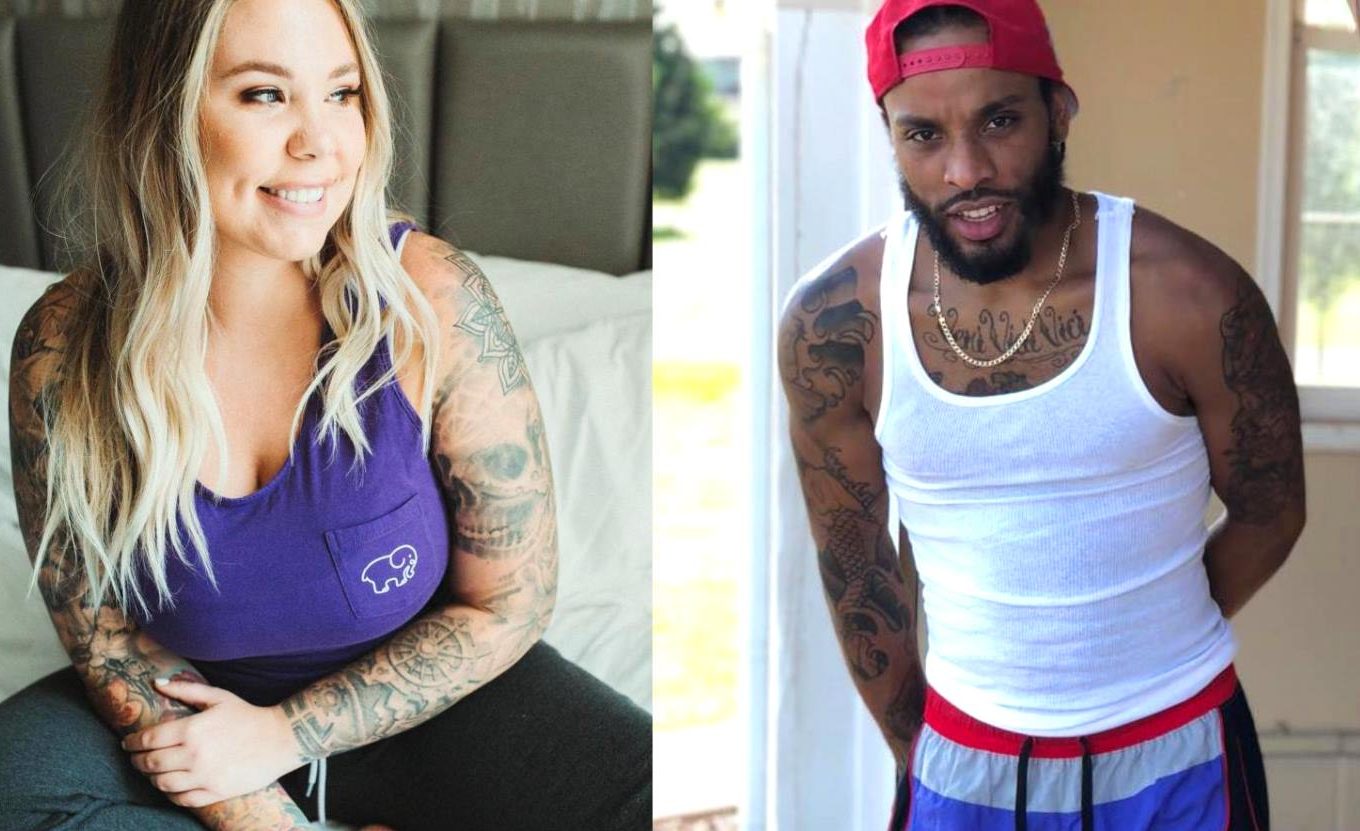 Kailyn Lowry was happy to welcome another baby with Chris Lopez but now, the reality TV star claims her baby daddy has not been in the newborn’s life at all since his arrival on July 30 and things have been very hard for the mother of four boys. At the same time, she admitted that she ‘didn’t expect anything else’ from the man as she already knew what type of dad he is from the first time they had a baby together.

Before she gave birth to baby Creed, Kailyn had Lux, who is now 2 and she was well aware how little involved Chris Lopez can be in the life of his child.

Sure enough, nothing has changed and things with Creed are exactly the same as with Lux!

While on iHeartRadio’s The Domenick Nati Show yesterday, the Teen Mom celeb dished that Chris has only seen his new son when she gave birth and then only once after!

Asked where she and Chris stand, she revealed: ‘We do not communicate at all. I do not remember the last time that I heard from him. So he has not seen Creed since he was born, maybe only a couple of days after. He saw him when he was born and saw him shortly thereafter that same week but he hasn’t seen him since. Yeah, so it has been rough, but I did not expect anything else.’

• ONE MONTH • it’s so insane how we carry these little humans for 9+ months – we don’t even know them or their personalities yet & they come into our lives & we instantly love them so hard & can’t picture how we ever lived without them. It’s been a full month of sleepless nights, some crying myself 🥴, it’s been a month watching my other boys become big brothers again and trying to get into a routine with FOUR babies. But it’s been a whole month of loving this tiny babe 🖤 #Mello

Domenick went on to note how ironic it is that Chris was against Kailyn getting an abortion only to totally ignore the newborn now that he’s here and needs the care of both his parents.

Lowry sighed, stating that: ‘I do not know what he wants, because if you wanted to see him you’d ask. I just think people do what they want and actions speak louder than words so he can go on IG live all he wants and say I keep his kids from him or that he wants to be there. But if that is what he wanted to do, he’d make that happen.’ 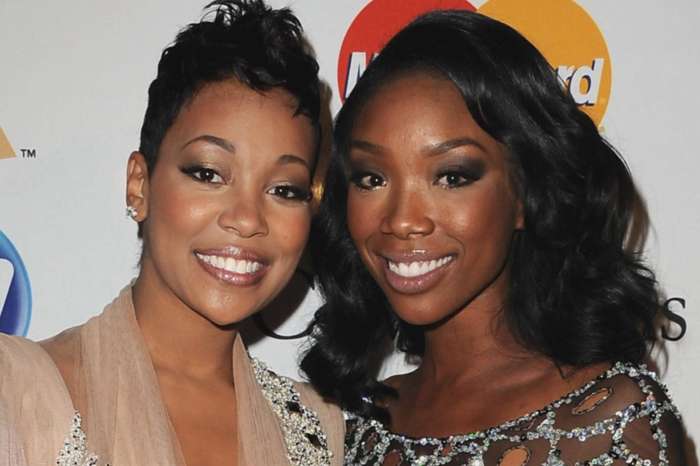