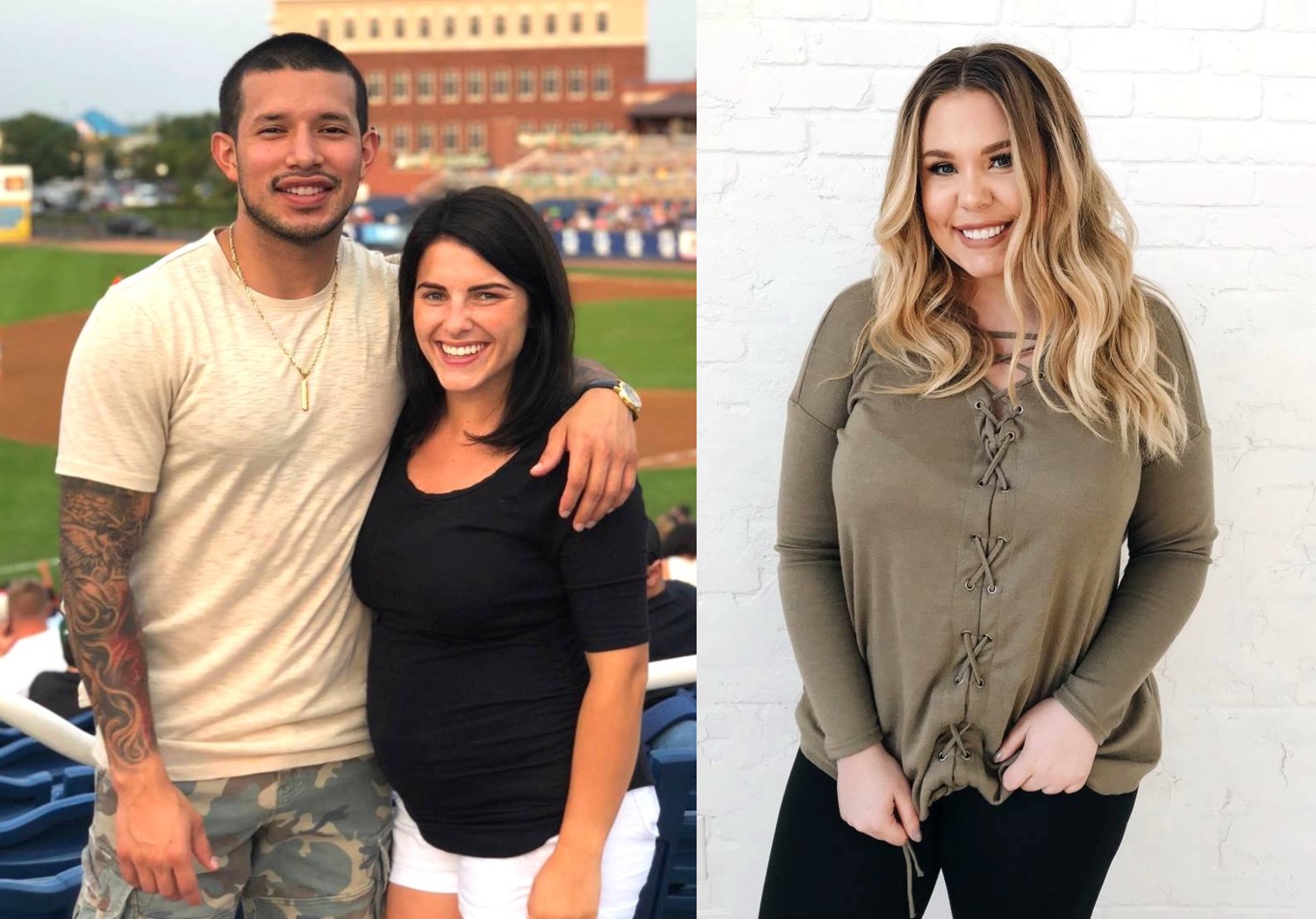 Kailyn Lowry claimed on Teen Mom that her ex, Javi Marroquin, asked her to hook up but now, she regrets putting his girlfriend, Lauren Comeau, through such public humiliation. That being said, the reality TV star decided to apologize to Lauren.

It sounds like, looking back, Kailyn Lowry is not entirely happy with her decision to expose her ex, Javi Marroquin for asking her to hook up with him even though he was in another relationship.

In other words, the man allegedly tried to cheat on his girlfriend, Lauren Comeau, with his ex wife and while Kailyn did not hesitate to reveal this on TV, she’s no longer so sure she made the right choice.

As you might know, Lowry claimed Javi tried to hook up with her while Lauren was at home with their 1 year old son!

At this point, Javi is yet to either deny or admit that the cheating attempt really happened.

‘I want to publicly apologize to Lauren about tonight’s episode. She did not deserve the humiliation that she was put through due to a situation between Javi and me. I have been in her shoes and I have felt that pain, however have never experienced that being exploited on tv #TeenMom2,’ she wrote.

The celeb then said that she’d also reached out directly to Lauren before sharing the tweet with the world.

‘I did have a private conversation with her, but owe her a public apology as well. #TeenMom2,’ Kailyn explained.

As for what exactly the Teen Mom star told on the show, she claimed that Javi ‘pulled into the Wawa parking lot when I was just getting gas. He then opened the door and said, ‘I want to f**k you,’ plain and simple. I said, ‘Bye Javi.’ And I have all of the text messages of him trying to meet up.’