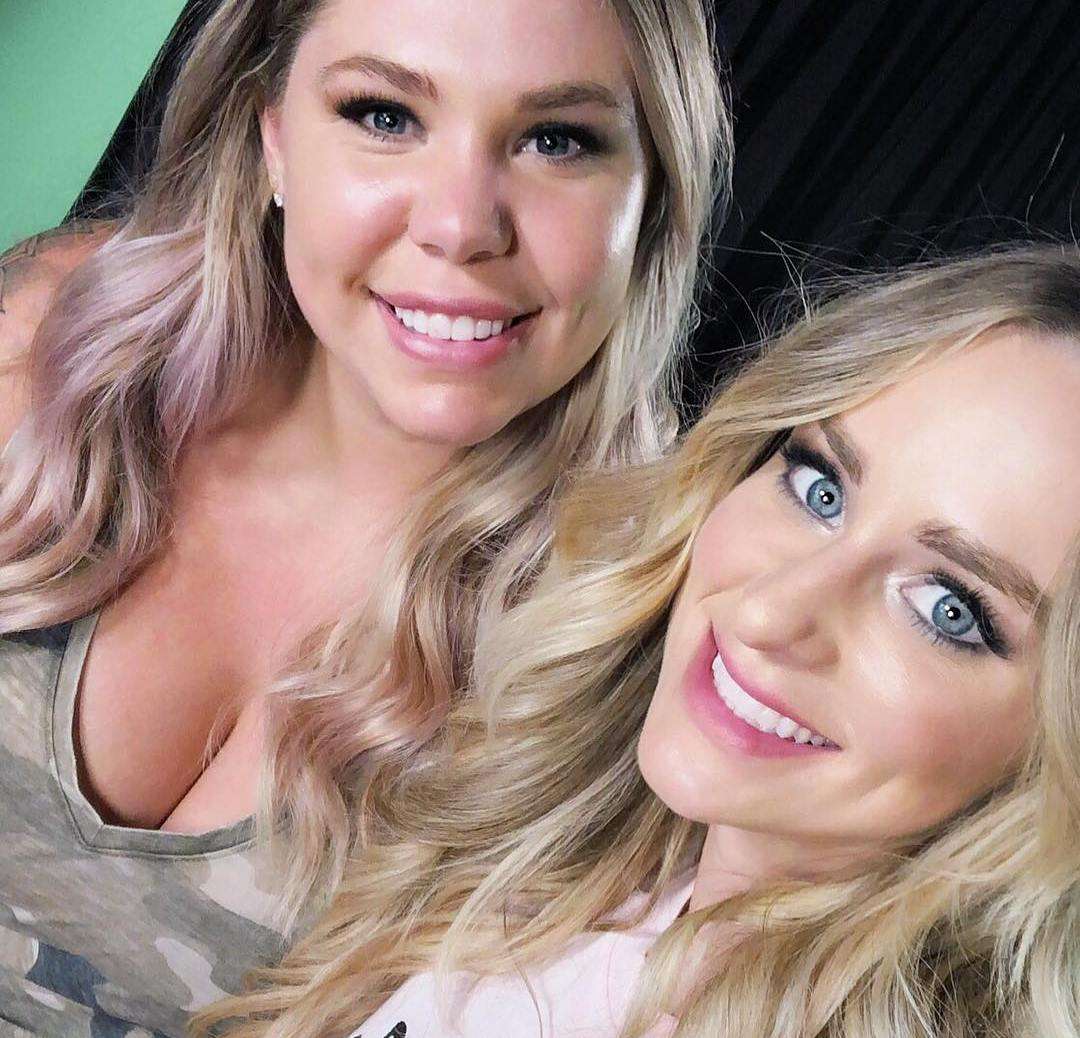 One insider report claims Leah Messer and Kailyn Lowry are both ‘horrified’ by David Eason shooting his wife, Jenelle Evans’ dog! The fellow Teen Mom stars are also embarrassed that such a tragedy is even associated with the show.

A source told HollywoodLife that ‘The other stars of Teen Mom, especially Kailyn and Leah are horrified by what happened to Nugget. They are all embarrassed and saddened this tragedy is even being associated with their franchise. The cast wishes Jenelle left the show as well when David did last year, she isn’t popular with anyone on the show.’

They went on to dish that ‘As long as she is still around, the cast fears that David could resurface. They have been fearful for a while now that he will show up as they feel like he is a loose cannon and they do not know what to expect from him. After this latest ugly event, they have all made it really clear that they do not want anything to do with David ever, period.’

As fans of the franchise know by now, it was reported that the controversial man shot and killed Jenelle’s French bulldog, Nugget and he later took to social media to admit to it and defended his actions by saying the pet was aggressive with their daughter, 2-year-old Ensley.

Apparently, the pup had ‘snapped’ at the child multiple times and he even provided his followers with video footage of it happening once in the past.

It was reported that after the incident, the devastated Jenelle ran away from home but she later tweeted that was not the case and asked people not to add to the drama any more since she was already having a very hard time. 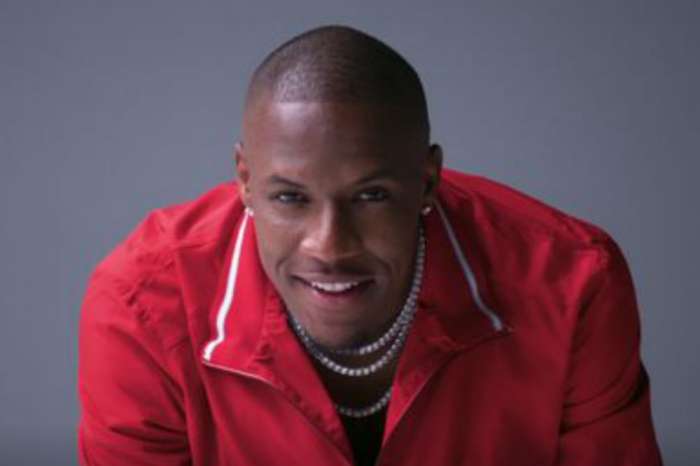