Kailyn Lowry Admits She Almost Didn’t Show Up For The Teen Mom Reunion Because She Was Just That ‘Scared’ Of David Eason! 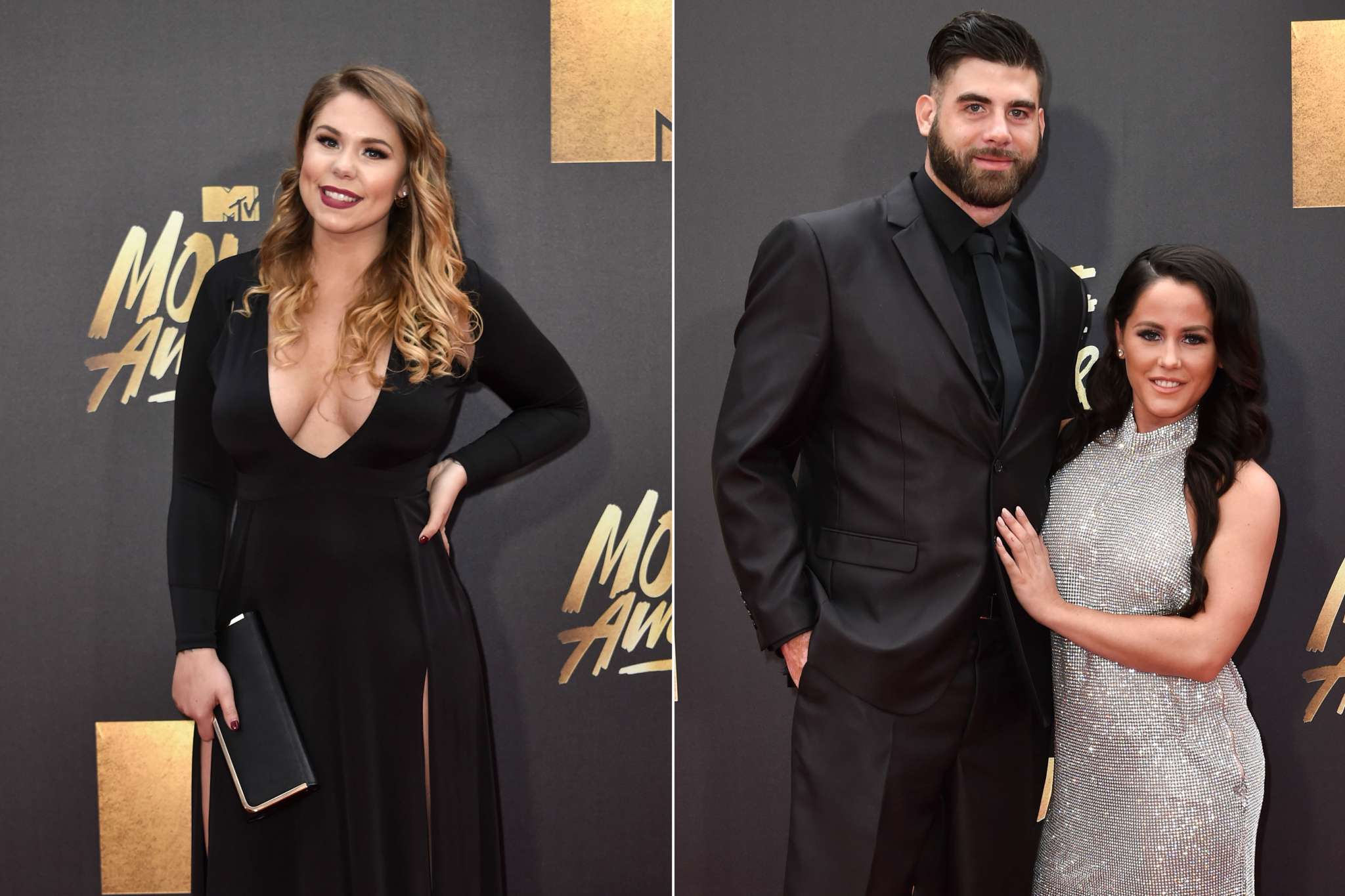 Kailyn Lowry opened up about some drama that happened off camera on Teen Mom and, as it turns out, the reunion nearly did not even take place! The reality TV star confessed that she was close to just skipping the end of the season special! The reason? – She was ‘truly scared’ of Jenelle Evans’ husband, David Eason!

As you may know, in the meantime, Jenelle was fired but at the time they shot the reunion episode, she was still part of the cast and so, Kailyn as well as many others were pretty afraid of running into her controversial husband.

Their fears were legitimate as well, since, despite not being part of the cast since February of last year, David threatened to interrupt production a few times!

Not to mention that, ever since he was fired over hate speech, David has done much more outrageous things such as boasting about his gun collection and threatening possible trespassers, tragically killing Jenelle’s dog and much more.

During the newest episode of her Coffee Convos podcast, Kailyn chatted with her co-host Lindsie Chrisley about the Teen Mom reunion.

‘And for David, I am truly scared for my safety. Period. Point blank. That is what it is. So I made that clear and they were trying to accommodate that,’ she added. 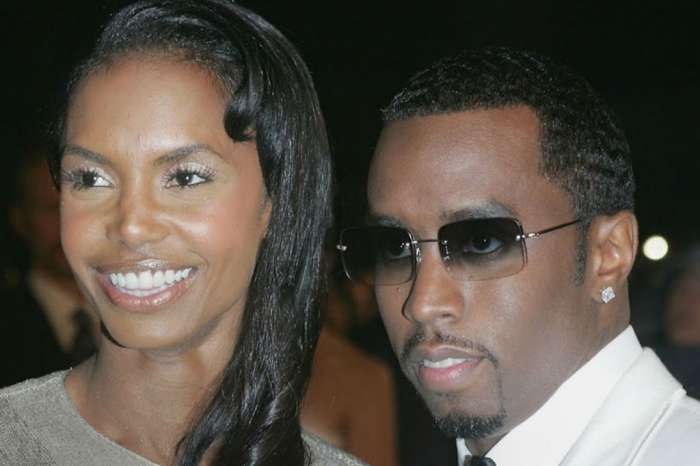