Kaia Gerber And Pete Davidson — Is She Waiting For Him To Return Following Their Split? 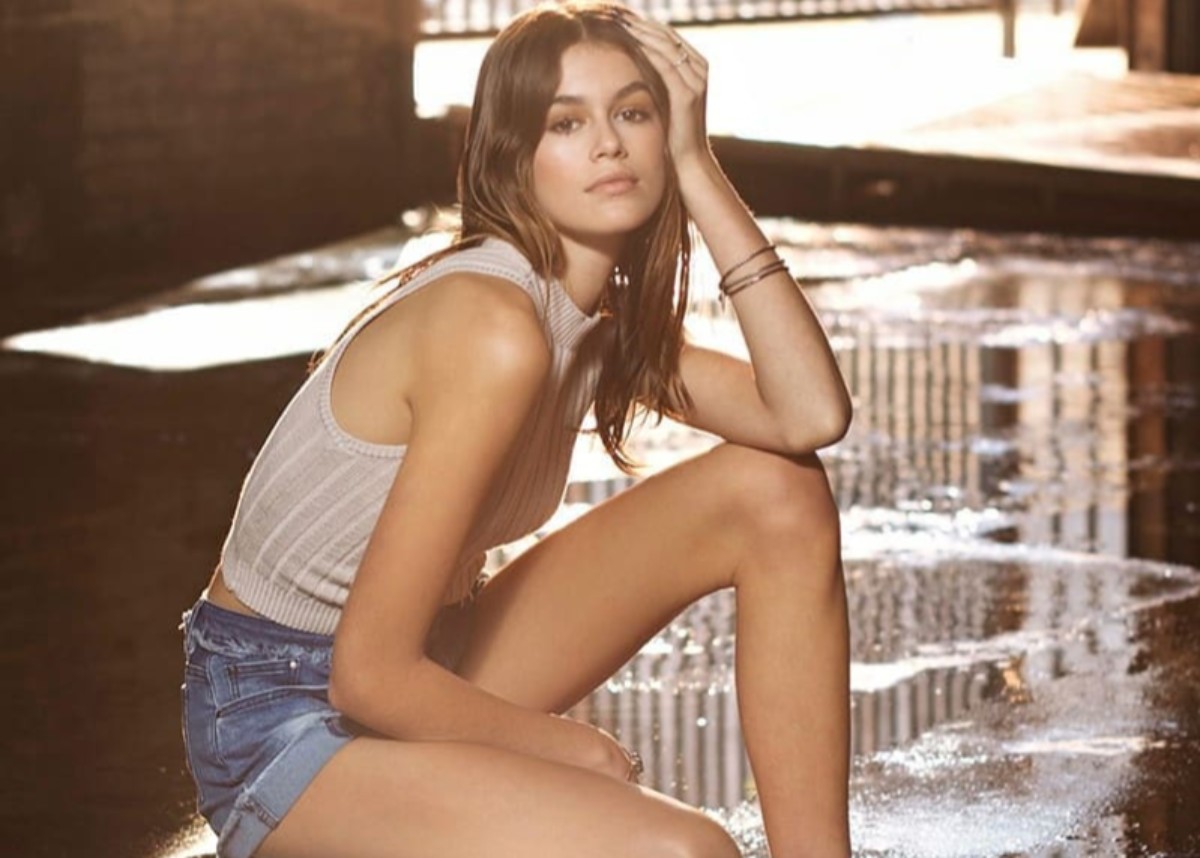 Is Kaia Gerber secretly waiting for Pete Davidson to complete rehab and find himself in a healthy place so they can get back together? This is the subject of a Satar magazine article that suggests the couple split up after an intervention by Kaia’s parents Rande Gerber and Cindy Crawford after Pete had reached an emotional breaking point. Kaia and Pete had a hot, passionate romance that seemed to sweep the 18-year-old off her feet. According to the latest reports, Kaia fell madly and deeply in love with Pete and is distraught that the two have broken up.

The Feb. 3, 2020, issue states that Rande and Cindy intervened and that prompted Pete to see outpatient rehab for his issues. Part of his getting help included breaking things off with Kaia so that she wouldn’t be bombarded with his problems at such a young age.

The source told the outlet that she is hoping he takes care of whatever issues he is dealing with quickly so that they can reunite and that she is secretly waiting for him. Star stated the following, quoting their source.

“She’s having a very hard time with all of this. Yes, he has his issues, and they moved way too fast, way too quickly, but ultimately she fell in love. Pete was so intense and difficult to deal with toward the end.”

You may see some photos from Kaia and Gerber when their relationship was just becoming public news.

How serious are Pete Davidson and Kaia Gerber?

Being held in a pool serious. pic.twitter.com/4KmVlIvvea

There were many reports that suggested Kaia had fallen so deeply in love with Pete she was considering marriage and even having a family with him. Some were worried she and Pete would elope or that the young supermodel would have a baby!

Though Pete is a very popular celebrity and a beloved fixture on Saturday Night Live, he hasn’t kept it a secret that he has suffered from substance abuse and other issues.

What do you think about Kaia and Pete? Did you like them as a couple? Are you surprised that Pete Davidson entered outpatient rehab? Do you think breaking up was the right thing to do?

Kenya Moore Poses With Brandon Deshazer For Her Birthday