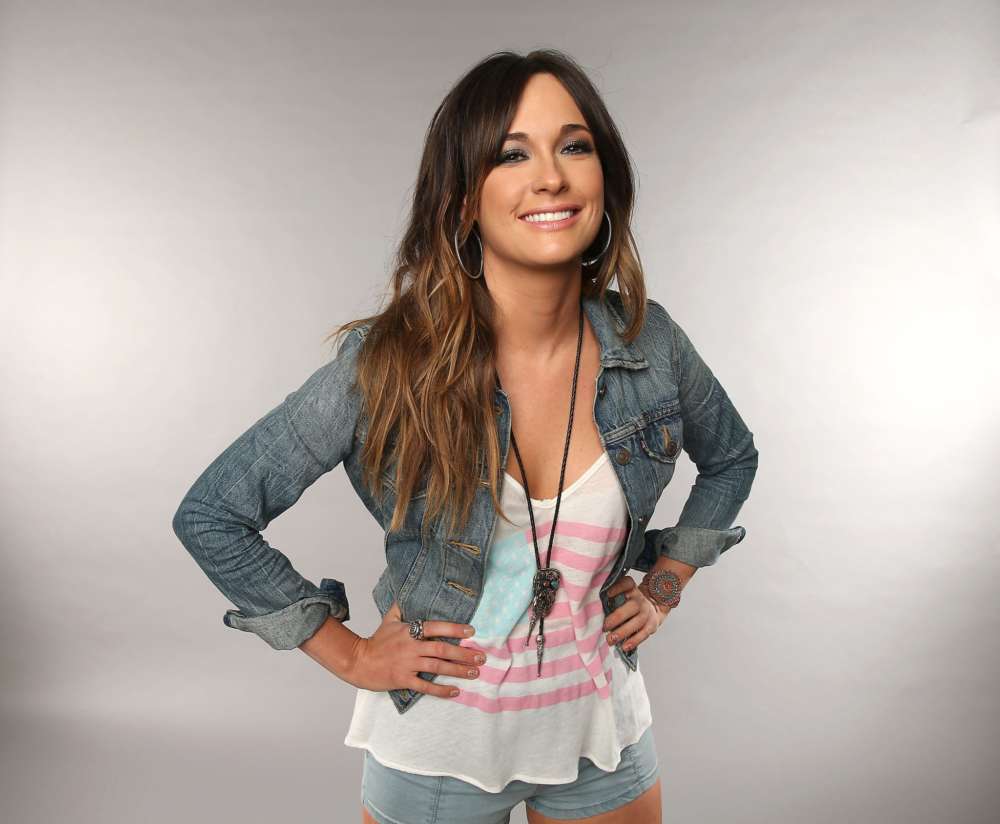 Earlier this week, it was reported that Mike Fisher, Carrie Underwood’s husband, grabbed their children and rushed them down into their home’s safe room to take shelter from the Tenneessee tornados sweeping through the area.

It was initially reported that 19 people had died as a consequence of the storms. Naturally, many celebrities and performing artists are doing what they can to help during tough times, including Kacey Musgraves, who recently announced she would sell some of her clothes as part of a charity benefit.

The country star revealed she would sell some of her personal belongings, including stage costumes and accessories through her Instagram, via Stage to Closet.

Initially, she planned on working with the aforementioned company to benefit the Tennessee urban forest preservation, however, Musgraves chose to allocate her money toward the tornado relief instead. In an Instagram Story, she wrote, “heartbroken for East Nashville.”

Additionally, Musgraves explained that she had lived on that part of Nashville for years, and many of her friends were negatively affected by the storms.

“Thankful to be ok and thinking of those who aren’t.” In her post, Musgraves continued to explain that while she cared deeply about forest preservation, tornado relief was more important at the moment. She added that the sale would start today.

As it was noted above, Carrie Underwood stopped by the Today show earlier this week in New York City to reveal that she and her family, who live in Nashville, were ok after the tornado wreaked havoc in the area. When the storm finally hit the ground, her husband, Mike Fisher, was the one to rush the kids down into the safe room.

Underwood added that she would bet money on the fact that all of her kids were crying when it went down. Fisher and Underwood have two children together, a 1-year-old named Jacob and Isaiah, who’s 5. Metro Nashville police indicated that around 40 buildings had been destroyed in the city.

Kacey Musgraves Is Selling Her Clothing, Accessories, And Stage Costumes On Instagram – Here’s Why

Are Kacey Musgraves And Ruston Kelly Getting Divorced?

Blac Chyna Removes Her Makeup In New Video, And Fans Are Confused -- Reality TV Star Is Celebrating After Winning Over EX Rob Kardashian In Court