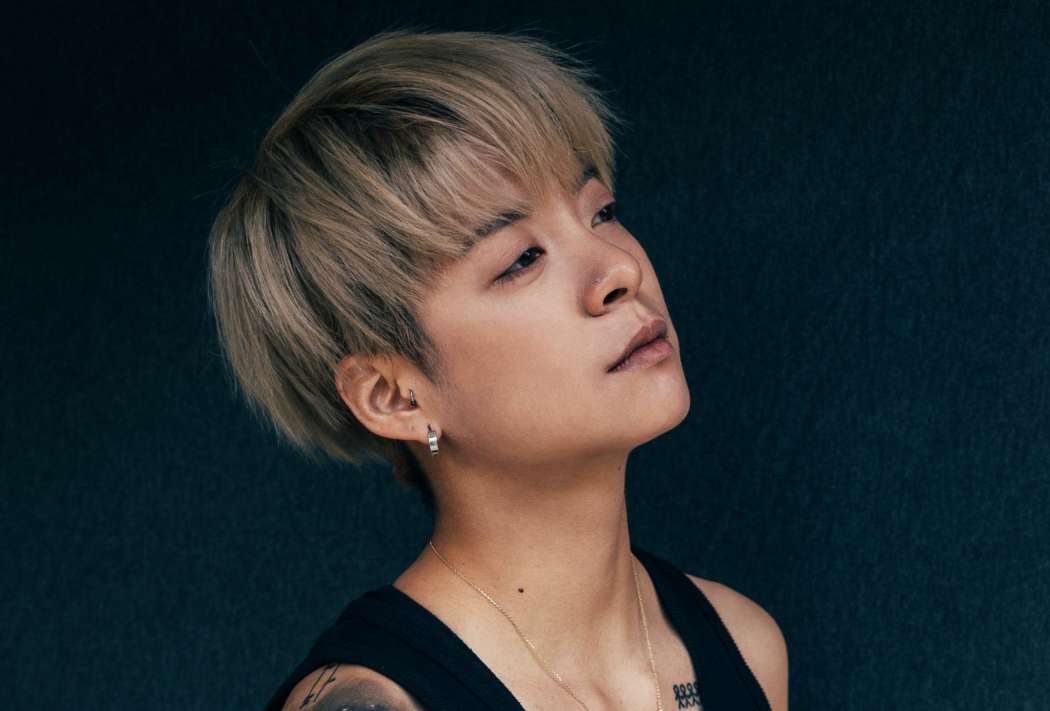 Just Jared picked up on a tweet from Amber Liu recently, the 27-year-old K-Pop star, in which she addressed some of her past comments regarding police brutality. At the same time, she addressed the pregnancy rumors that have plagued her for weeks.

As it was previously reported, Amber said sorry for her comments on police brutality after seeing a black man apprehended by authorities by white police officers for supposedly just eating a sandwich. This occurred near the ending of 2019.

As a result of the George Floyd protests that kicked off around the world, Twitter users began bringing up her past comments once again. At the time of her initial 2019 social media post, she claimed she made a “snap judgment” regarding the clip she saw.

Fans brought up this old comment from Amber, which she addressed on Twitter once again. You can see what she had to say below:

Amber also touched on the fact that many people online have been merely using her words to fit their own narrative and political perspective. She vehemently told them to stop misinterpreting her past comments as a way of justifying their own beliefs.

Furthermore, Amber told her followers to instead, focus their time, energy, and effort to things that are more important to the world right now, rather than old tweets. She also told her social media followers that she wasn’t pregnant.

Of course, Amber’s tweets come at a politically charged time in the United States of America after the death of George Floyd while in police custody. George was killed by asphyxiation when Derek Chauvin, a police officer, rested his knee up against his neck.

George could be heard saying in the clip that he “couldn’t breathe,” a statement protestors have used in their demonstrations repeatedly since they began. The protests have been largely peaceful, although, there have been small pockets of riots, violence, looting, and vandalism.

After the worst of the riots began, Donald Trump came out to say that violent rioters would be met with the “unlimited power” of the US military. 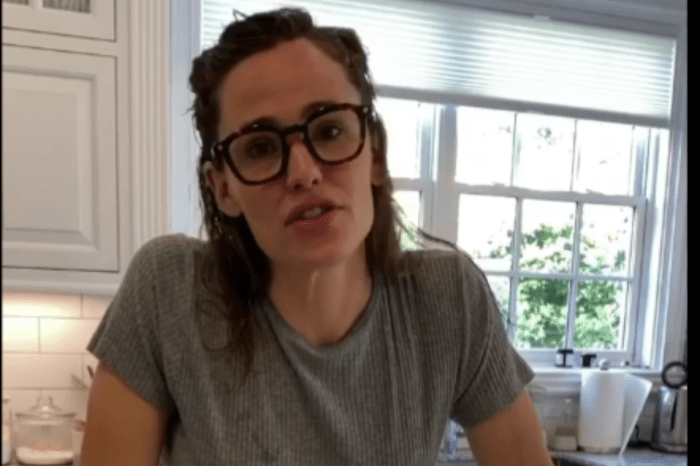